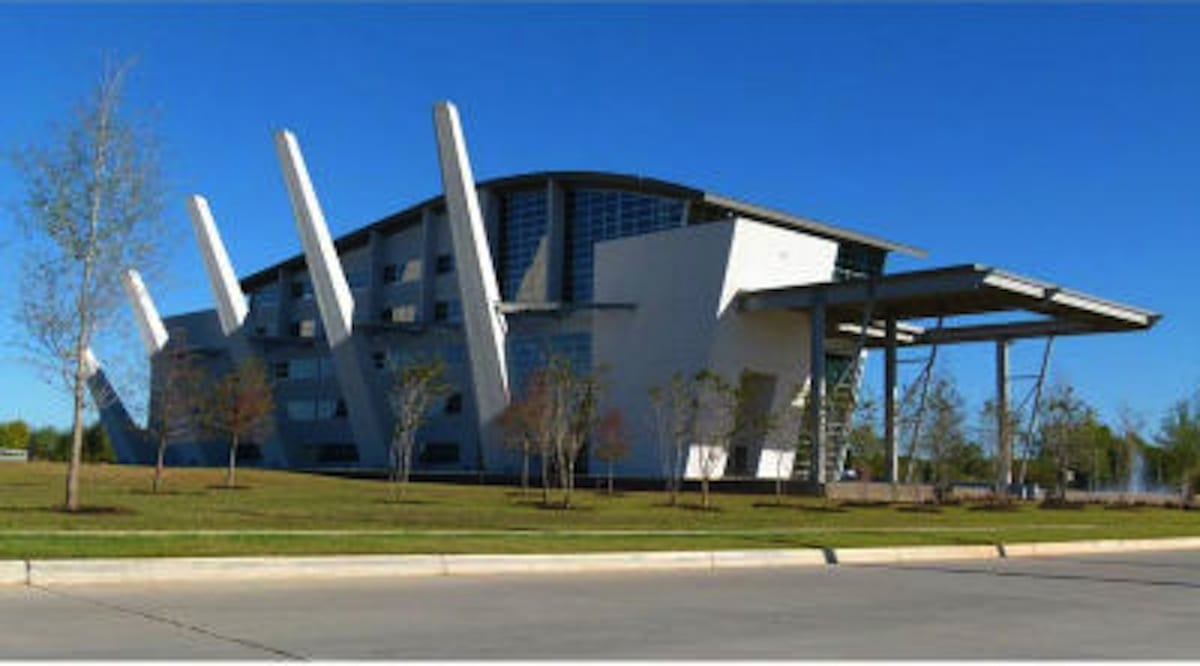 The fiscal year 2016 grant supports the continued, nation-wide expansion of the CIC’s cybersecurity education and training model, which was designed to empower K-12 educators across the country through a robust library of STEM (science, technology, engineering, and mathematics), cyber, and computer science curricula and classroom resources as well as dynamic professional development.

Currently, teachers from all 50 states and two U.S. territories are accessing the CIC’s curricula.

“We are thrilled with the national interest educators and communities are showing in our cybersecurity education and training model. Over the next two years alone, we expect to reach another 450,000 students and provide the academic fundamentals and cyber career awareness needed to significantly expand the number of cybersecurity professionals entering the U.S. workforce,” says G.B. Cazes, Vice President of the Cyber Innovation Center.

In addition to engaging educators and communities at the grass roots level, the CIC has expanded its efforts by working directly with state departments of education and has solidified relationships with many states around the country, including Arkansas, California, Louisiana, South Carolina, and Virginia.

The Louisiana congressional delegation’s strong support of cybersecurity has also contributed to the continued success of these efforts. Senator Bill Cassidy was directly involved in securing legislation that highlighted the national need for cybersecurity education and provided related funding.

“The importance of cybersecurity increases every year. It is crucial that the next generation of workers understands the cybersecurity threats we face and is motivated to find solutions,” said Senator Cassidy. “As a member of the Senate Homeland Security Appropriations Subcommittee, I have seen the success of the partnership between the DHS and Cyber Innovation Center in accomplishing this, and I am proud that this partnership continues to grow and flourish.”

Kevin Nolten, CIC’s Director of Academic Outreach, adds, “The workforce is constantly evolving thus placing a high demand for classroom curricula and resources that empowers educators to prepare students with 21st century skills. The CIC’s library of curricula creates a hands-on, engaging learning environment for all students that connects them to real-world cyber applications.”

By partnering with universities, colleges, high schools, and middle schools, the CIC enables communities across the U.S. to implement cybersecurity focused education and professional development programs designed to produce high-skilled, knowledge-based workers. These programs expand awareness of cybersecurity issues, explore and encourage cybersecurity career paths, and provide training and education on technical elements of cybersecurity that will ultimately help DHS address the growing cyber threat to public and private networks and infrastructure.