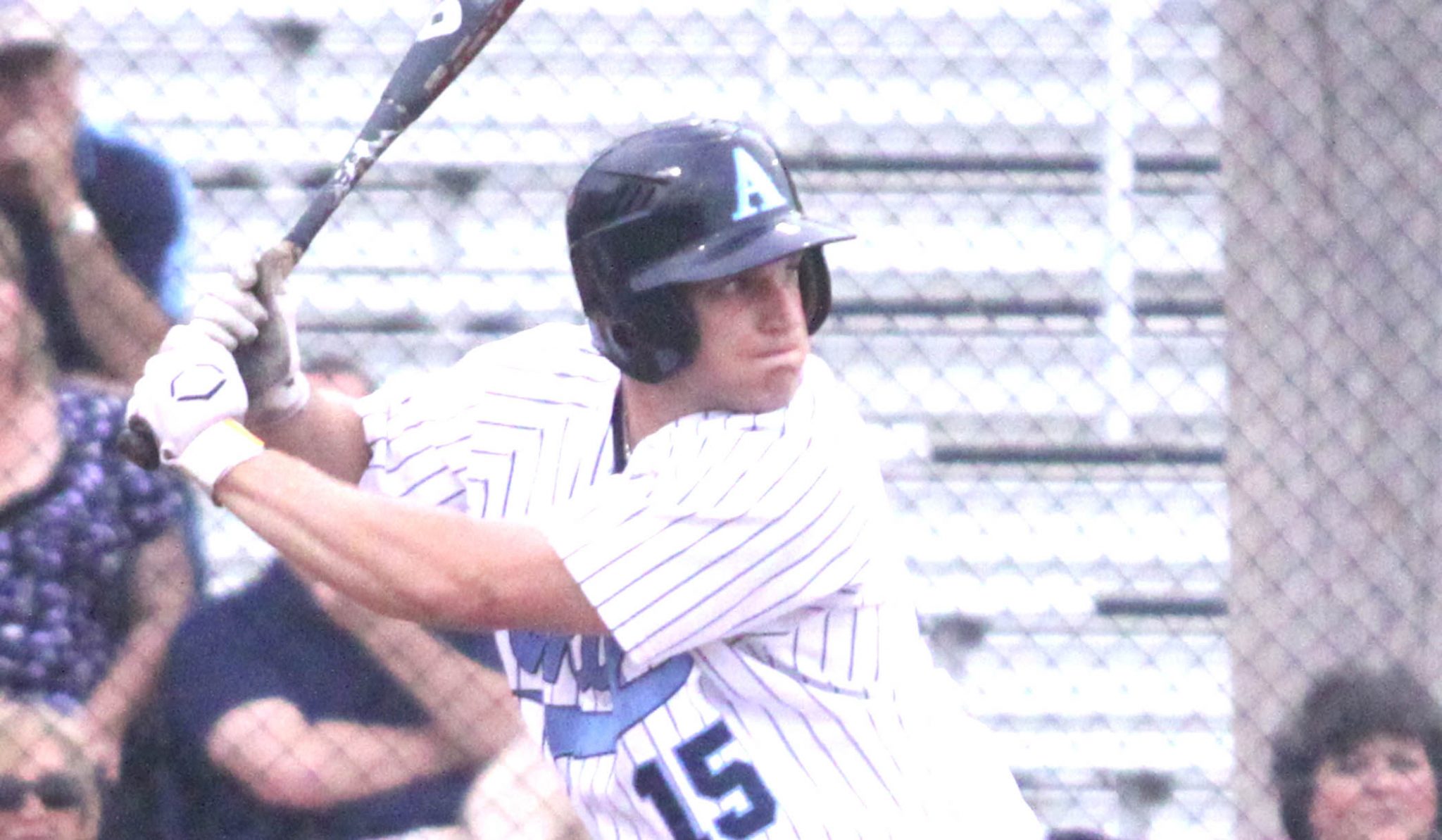 The Airline Vikings completed a District 1-5A sweep of the Southwood Cowboys with 14-1 and 5-3 victories Friday and Saturday.
Airline (13-13, 6-3), which defeated Southwood 3-2 Thursday, moved into second place in the district behind Byrd.
Byrd defeated Parkway 4-2 in nine innings Friday and 6-5 Saturday to completed the sweep. The Jackets won Game 1 Thursday 5-1.
The news wasn’t good for Haughton either. The Bucs had plenty of offense but had problems keeping Captain Shreve off the bases in losses Friday (11-5) and Saturday (19-15).
The Bucs won Game Thursday 2-1.
With two series left, Byrd (16-11, 7-2) leads the district followed by Airline, Parkway (13-14, 5-4), Haughton  (12-15, 4-5), Captain Shreve (10-18, 4-5) and Southwood (4-19, 1-8).
At Airline Friday, the Vikings pounded out 10 hits and took advantage of numerous Southwood errors in the five-inning victory.
Chase Rivers went 2-for-3 with a double and three RBIs. Ryan Phillips and Tanner Daniel had two hits each. Will Goodwin had three RBIs.
Andrew Maxey allowed just three hits in four innings to pick up the win.
At Southwood Saturday, Jarrett Bamburg had two hits and two RBIs. Taylor also had two hits. Peyton Davis had an RBI.
Winning pitcher Kyle Backofen allowed two hits in six innings and struck out five.
Parkway’s losses Friday and Saturday were of the gut-wrenching variety.
Friday at Parkway, Rob Harper allowed just one hit, a two-run homer in the first inning, through seven innings.
In fact, that was the only hit Byrd got in the entire game.
The game went into extra innings tied at two with Caleb Stock replacing Harper on the mound.
After a scoreless eighth, the Jackets scored two unearned runs in the ninth.
The Panthers found the going tough against Byrd’s Jeep Henderson, who went all nine innings and struck out 12.
Carson Vaughn had two of the Panthers’ five hits.
At LSUS Saturday, the game was tied at 4 through four innings. Byrd scored two in the bottom of the sixth to grab the lead.
In the seventh, Parkway’s Demetrius McAtee walked and scored a run thanks to a couple of wild pitches and an error.
Austin Averitt singled with one out, but Byrd’s Dylan Knotek got a strike out and ground out to end the game.
Tyler Schilling hit a home and also had a double and three RBIs to lead the Panthers’ six-hit attack.
Jon Koestner pitched a solid six innings, allowing seven hits.
At Captain Shreve Friday, Haughton led the Gators 5-2 after five innings, but Shreve scored four in the sixth and four more in the seventh.
John Tomb had a double for the Bucs.
At Haughton Saturday, the Gators scored eight runs in the top of the first.
After falling behind 16-5, the Bucs fought back with five in the fourth to get within six. They scored one each in the fifth and sixth to cut the deficit to 16-12.
But Shreve got three more in the top of the seventh. Haughton didn’t go quietly, scoring three and loading the bases with two outs, but a flyout ended the game.
Hunter Golden led the Bucs, going 4-for-5 with a double. Sam Wallace had three hits, including a double, and three RBIs.
Tomb and Seth Ryan had two hits each.
The Bucs and Gators combined for 40 hits in the three-hour game.