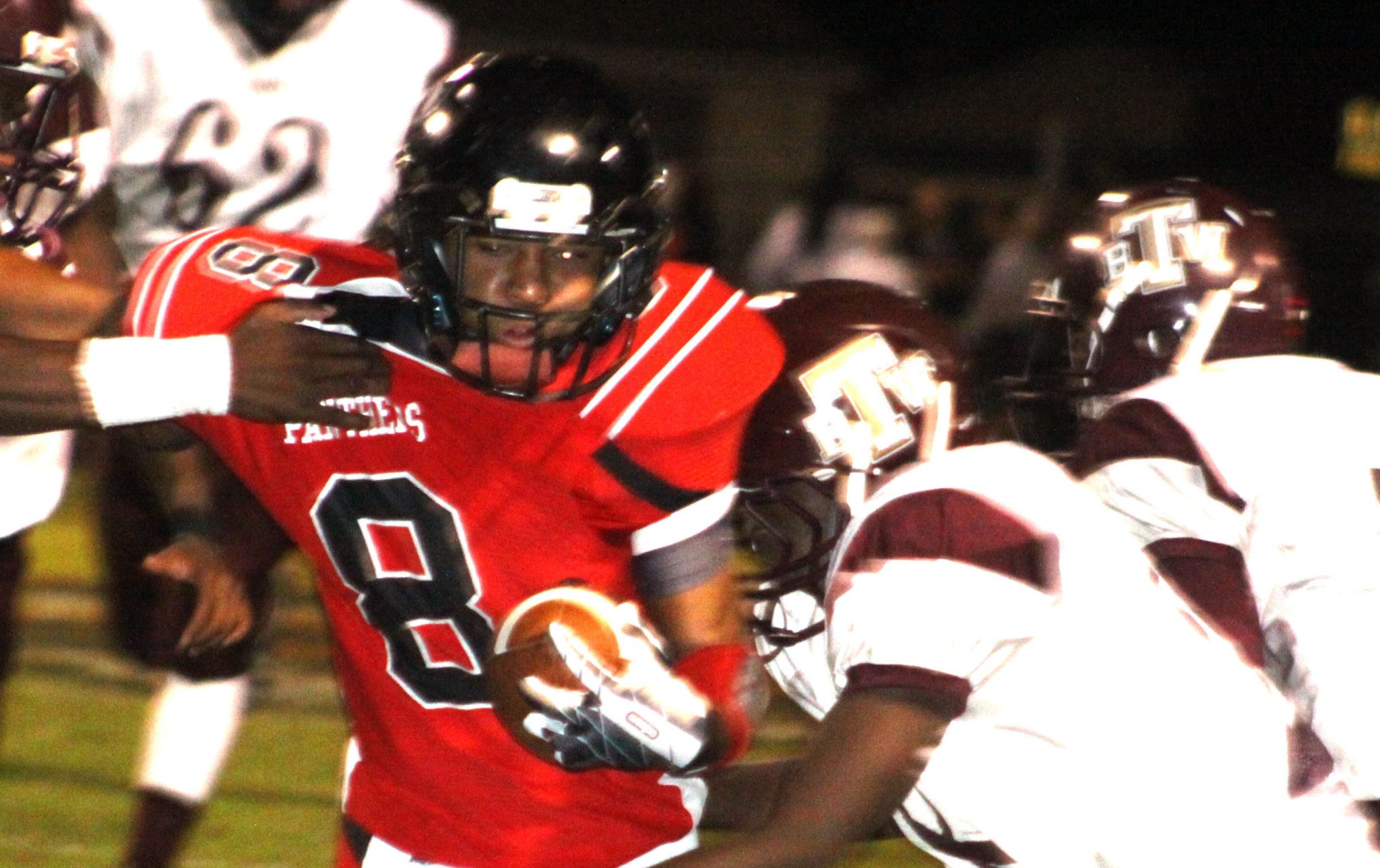 The Panthers, ranked No. 8 in Class 5A, improved to 4-1 with their fourth straight victory. BTW, a Class 3A school, dropped to 0-5.

Parkway junior quarterback Keondre Wudter went to the bench with 4:22 left in the second quarter after completing 12 of 22 passes for 217 yards and five touchdowns. The Panters led 37-0 when Wudtee exited and 44-0 at the half.

Lynn also caught a 21-yard TD pass from Wudtee in the second quarter, and Wudtee found Robert McKnight for a 32-yard score.

Backup Justin Rogers got in on the fun late in the second quarter, hitting Maleck Zeidan with a 28-yard TD pass. Rogers was a perfect 5-for-5 for 79 yards.

Parkway coach David Feaster was able to get a lot of players in the game.

Ten Panthers had catches. Lynn led the way with four for 76. Lancaster had six for 64.

Eleven Panthers carried the ball. William McKnight, Robert McKnight and Stacy McCray had only one carry apiece, but they led the way with 37, 30 and 26 yards.

The Parkway defense held the Lions to 149 total yards.

Twenty-seven Panthers were credited with being in on at least one tackle. Dante Williams and Kyler Marrus led the way with four each.

CJ Morgan and Ryan Black had one interception each.

Parkway opens defense of its District 1-5A title Thursday night at home against Captain Shreve (3-2). The Gators lost to Ruston 23-10 Friday.