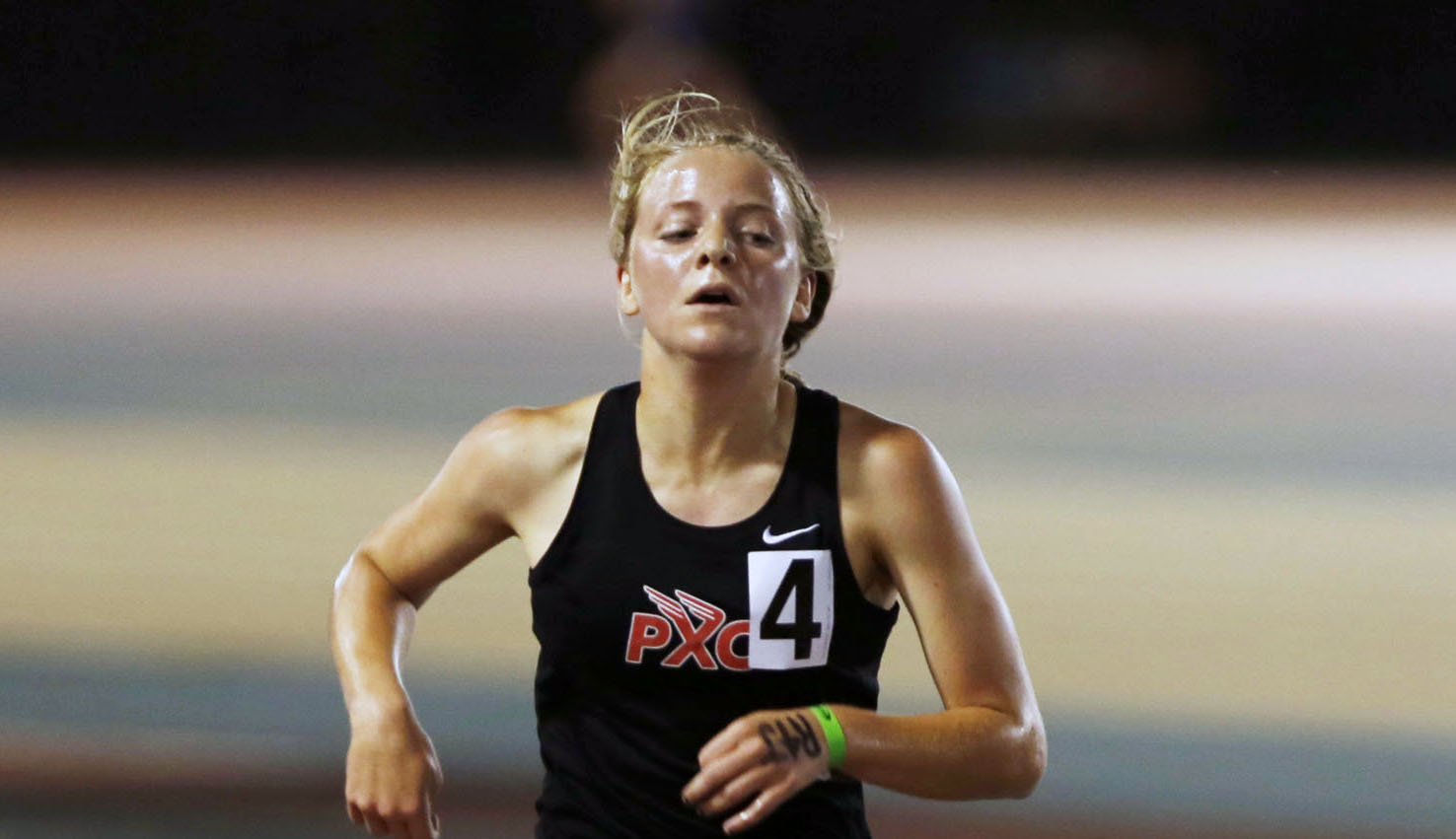 Bossier’s 4X400 relay team of Kelvin Brooks, Cartavia Cook, John Langston and Juwan Wells was selected. The Bearkats finished runner-up in Class 3A. Class 3A 200 champ Brooks was also selected in that event. He had the third-fastest time in the state regardless of class.