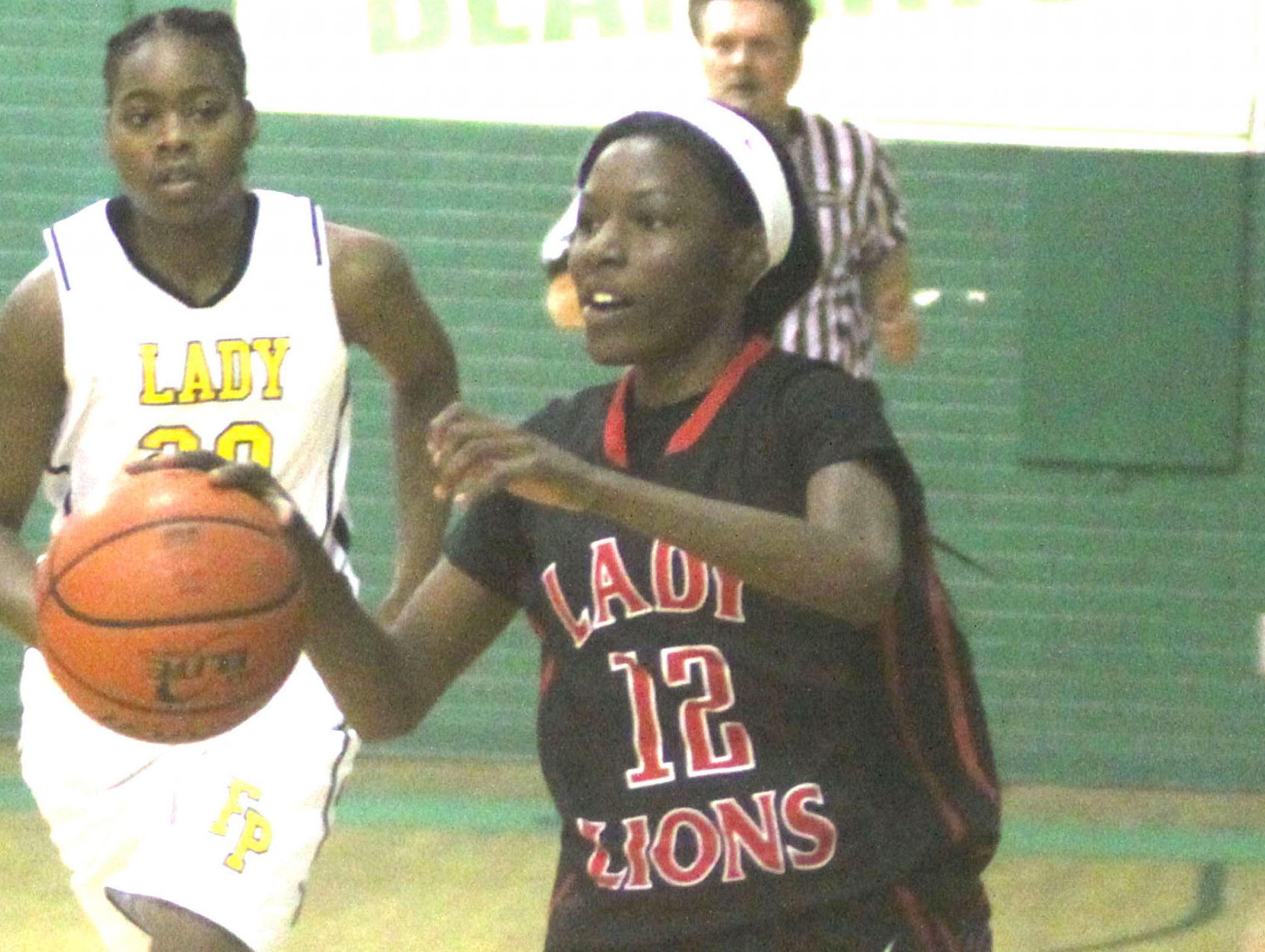 Chambers led a young New Tech team to the District 1-1A title and was named the MVP on The Press-Tribune’s All-Parish team.

Chambers was named first-team Class 1A All-State three straight years. In 2012, she was named the Outstanding Player on the All-State team.