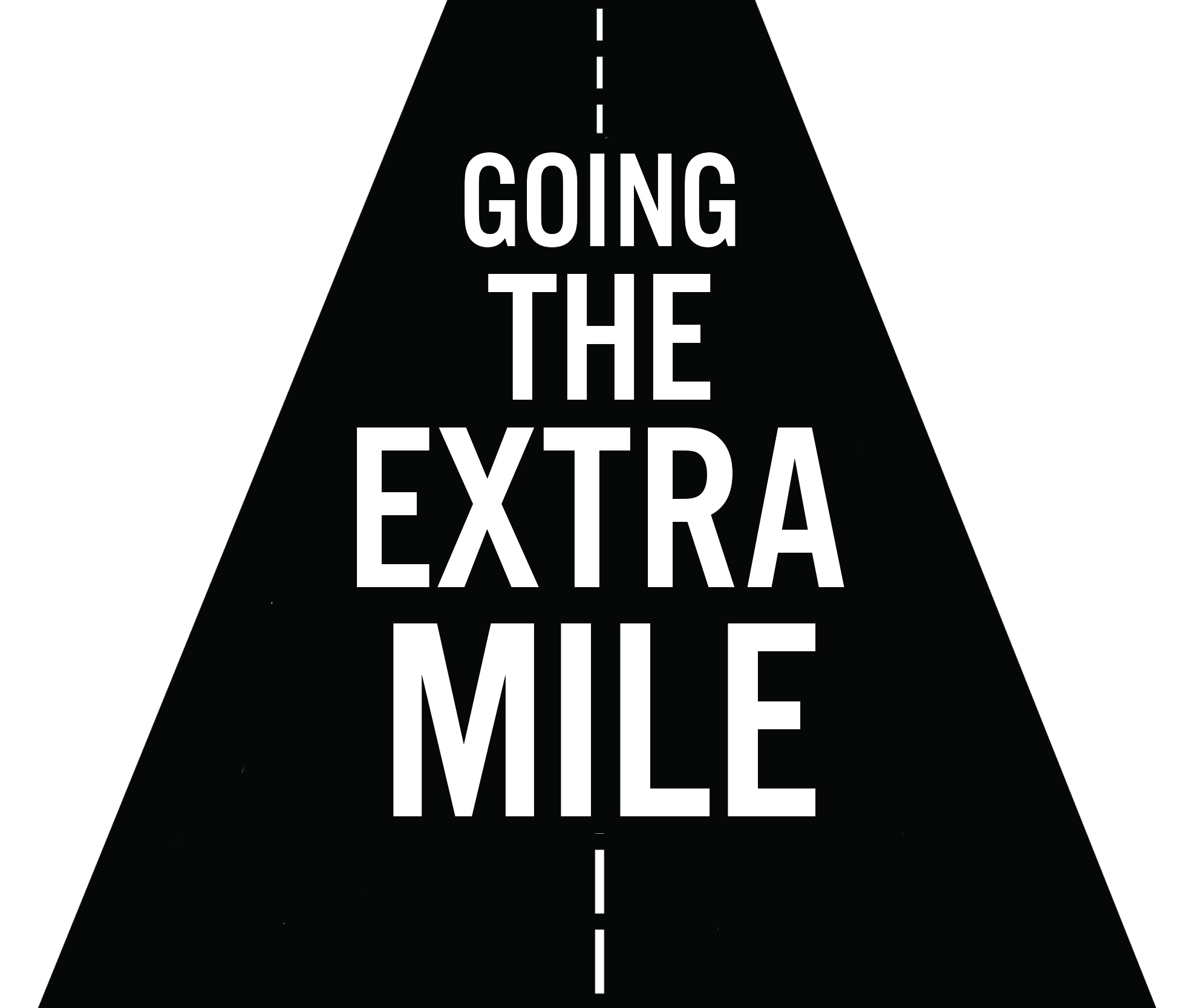 There’s a competitive nature to being a coach.

That rush of adrenaline during a game; the thrill of earning a victory; the overall drive and determination to be the best. Michael Concilio is taking his competitive nature from Bossier High School into a new venture – long distance running.

Concilio, the head football coach at Bossier High, began running competitively last year, but this journey actually began seven years ago. Back then, he found running to be a stress reliever and a time to gather his thoughts.

Now, he can’t imagine life without it.

“Running has become everything to me,” Concilio said. “I don’t let it interfere with my job, but it’s something I enjoy doing in the off season.”

His training schedule is rigorous – running five days a week, stationary biking twice a week and lifting weights four days a week. On the weekends, he’s usually traveling to the next race with his wife, Ashley, and pushing himself to finish better than the he did the last time.

Concilio has participated in many events around the country throughout the last year, including stops in Tennessee, Arkansas, Florida, Texas and Mississippi. He also enjoys participating in local events and doing ones that raise money and awareness for a good cause.

His personal ambition is to finish the year with a handful of completed half marathons, which is a 13.1 mile course, before moving onto marathons, a course that’s a little over 26 miles long, next.

One reason he runs is to stay fit. He also hopes his effort to go the extra mile isn’t overlooked by the student athletes he oversees daily.

More specifically, Concilio likes helpig the long distance runners at Bossier High School because he can share his own experience of what it’s like to be in a competition environment.

“As a coach, you want to stay competitive and do something to stay in shape at all times,” he said. “It’s important for me to stay in shape and know what I’m telling an athlete to do is something I know I can do too. It gives me a good feeling about life when I’m able to complete that.”

Concilio is looking forward to competing in Texas at the Gusher half marathon this March, a race that kick started his competitive career. Last year he placed 78th in the men’s division with more than 700 total participants running the half marathon.

“My mind is set on Beaumont,” he said. “I never thought I would think about running this way. God willing and a healthy body, I look forward to running.”