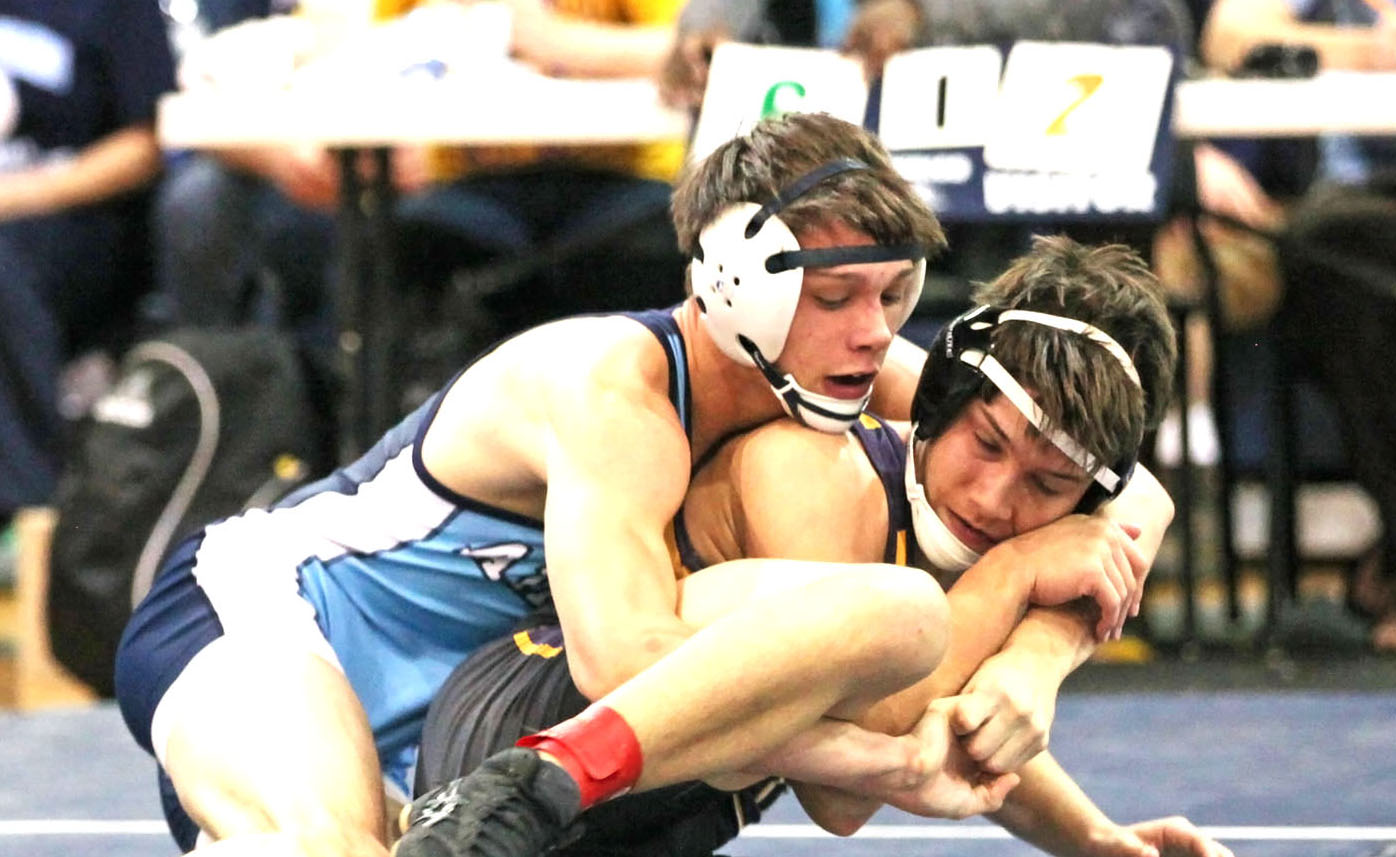 The Airline Vikings are two-for-two in the Bossier Parish Wrestling Championships.
The Vikings repeated as champs Saturday, winning all four of their dual matches at Airline.

This was only the second time the Parish tournament has been held. It replaced the Bossier City Championships, which included only Airline, Bossier and Parkway.
This is also the second straight year Airline has won both the regional and parish tournaments.

Parkway’s Funderburk and Benton’s Jordan White, who did not compete in the parish meet, won titles last year.