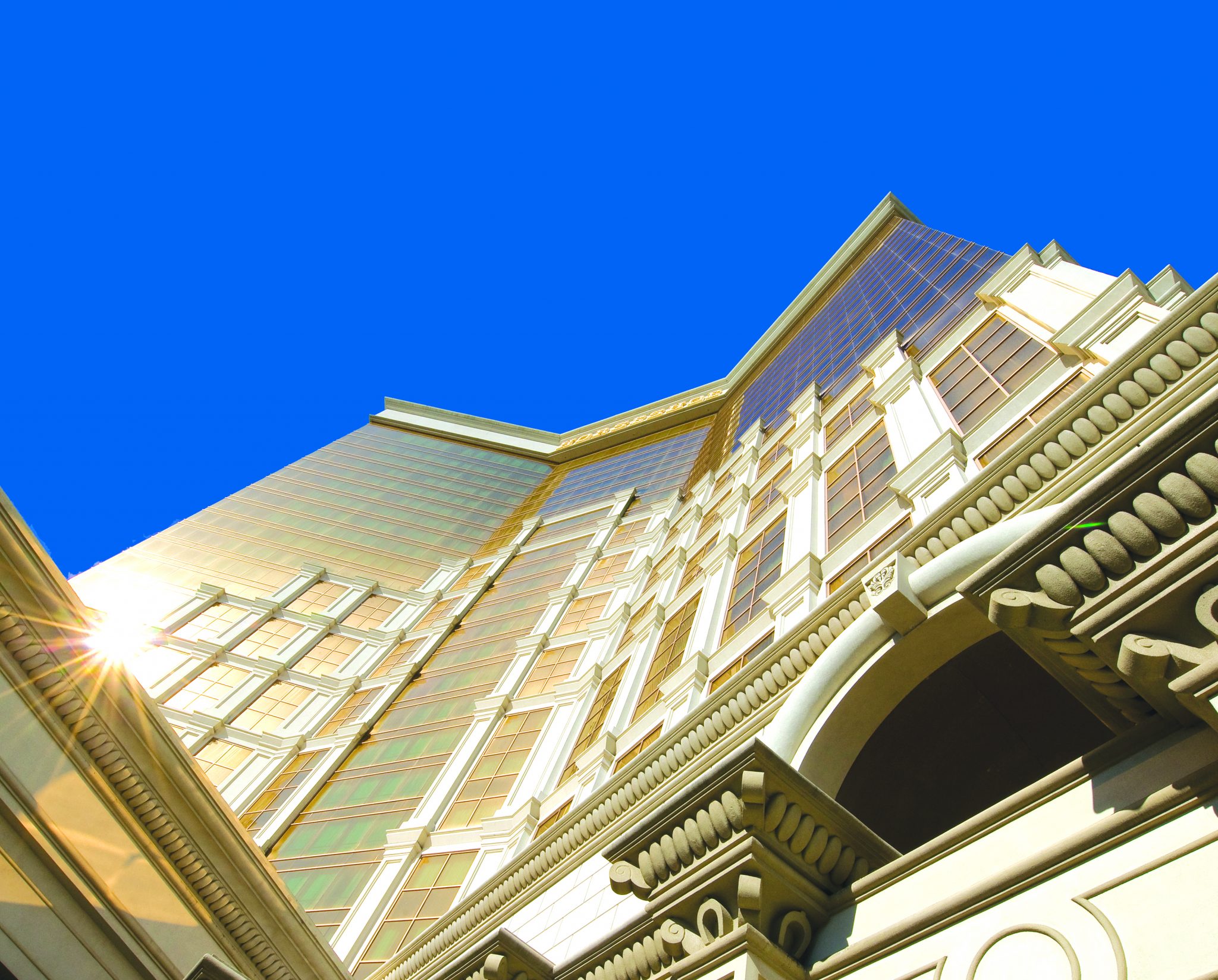 Twenty years is a long time. A lot of things can come and pass in a matter of months, let alone decades. Pop culture, fashion, Presidents, and even nations can all rise and fall. With this change comes a difference in perception, and perspective is especially important when discussing the leaps and bounds Shreveport-Bossier has come in the past two decades.

So let’s reel back the years and remember where we stood from a financial and commercial standpoint.

1994 was a very different time. The state had yet to recover from the oil bust several years before, resulting in a declining tax base and residents leaving the state. Those who stayed behind had to deal with unemployment. It was a dire situation that needed a game changer.

Enter new legislation, passed in 1992, that allowed riverboat gaming in the state. A symbolic “roll of the dice” by the legislature began to pay off two years later. The local leadership and business community got behind casino gaming and the prospect of much needed revenue. They also fought to have profits from the gaming be divided among local bodies for infrastructure and other one-time improvements.

The gamble on gambling resulted in a payoff that we’re still seeing 20 years later.

At the time the casinos were looking to locate in northwest Louisiana, current Bossier City Mayor Lorenz “Lo” Walker Walker was serving as Chief Administrative Officer to Mayor George Dement. Walker recalls being in meetings with organizations to negotiate this new industry for the area.

“The city was strapped, a lot of things were in bad condition and there was major traffic congestion. We knew this source of income could address some of those problems.”

“It has added a quality of life,” said Walker. “(Gambling is) not for everybody, but it brings in a lot of people from out of town as a source of revenue. Even people who don’t support gaming recognize the benefit gaming has done to bolster this community.”

Wayne Brown, Chairman of the Board for Brown Builders, served for 20 years on the Greater Bossier Economic Development Foundation and was president of the board when the decision concerning casino gaming was brought up.

“We were faced as business community with the opportunity to accept riverboat gambling or reject it. It was during the time of the oil bust in Louisiana and it was not a good economic time and we were faced with a lot of unemployment and shrinking tax base. We looked at it as an economic development opportunity,” said Brown. “We saw the opportunity for income into our cities and GBEDF saw opportunity to develop Bossier.”

Brown, whose company served as general contractors on building Horseshoe, noted without the funds there would be none of the major attractions we all take as a given, today.

In that vein, perhaps the biggest benefit of the casinos has been the creation of a tourism industry.

“With the onset of casinos and new visitors, it allowed a number of new attractions to be built — SciPort, Artspace, Gator and Friends, etc. — and there are so many new attractions we didn’t have before the casinos,” said Stacy Brown, President of the Shreveport-Bossier Convention and Tourist Bureau. ”

Stacy poignantly noted that while the casinos have been an unbelievable boon to tourism, they’ve also had a positive impact on the lives of our residents.

“Because the casinos came into our market with a great product for visitors, it’s created a great quality of life for our citizens with entertainment and attractions, creation of new jobs, and money being spent locally, which has been a huge benefit for our local people.”