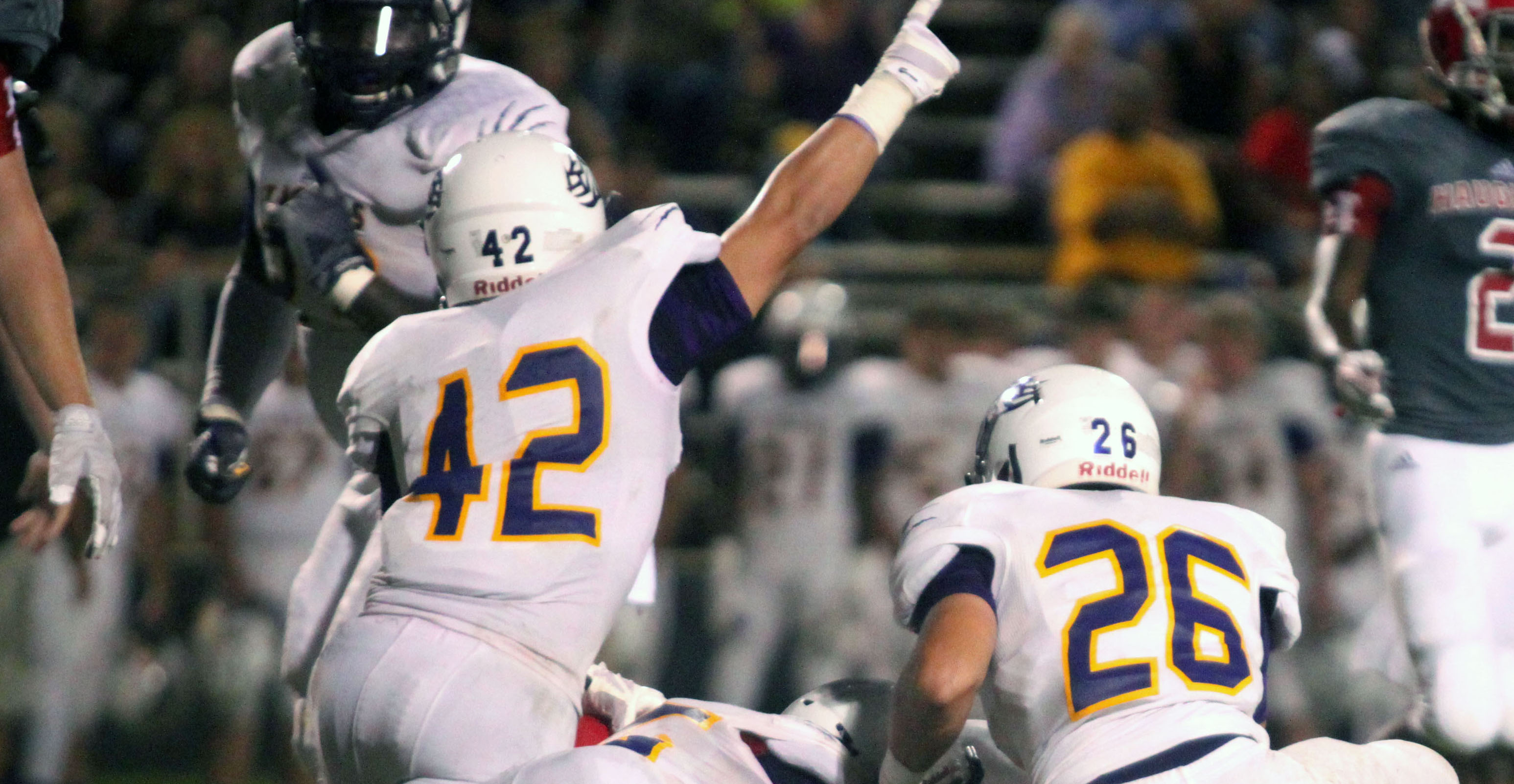 OFFENSE
The Tigers offense struggled early last season but came together late and helped Benton reach the 4A quarterfinals. Sophomore QB Garrett Hable started seven games and performed well. With spring practice and a summer of 7-on-7 games under his belt, he should be even better. The Tigers lost playmakers Tyler Stephens and TJ Anderson, but RB Doyle Adams Jr. and WR John Westmoreland could fill that void. Jermaine Newton is a potential big-play threat.

OVERVIEW
Benton has a chance to have another successful season and should make a run at the 1-4A title. The defense is a question mark because of inexperience, but it could end up being a strong suit again. “I think this season has a potential to be another great season,” Benton coach Reynolds Moore said.

Garrett Hable
QB
The sophomore came off the bench and threw three TD passes in rallying the Tigers to an OT victory over Fair Park in Week 6 and started the rest of the season. He played his role well and was effective in the Tigers’ playoff run. With that experience, he shut be much-improved.

Chauncey Taylor
DL
The big senior was a second-team All-Parish and All-District selection last season. He showed his strength on the wrestling mat and as a state qualifying shot putter. He can wreak havoc with the opposing team’s offensive line. He was also an effective short-yardage back last year.

John Westmoreland
WR
The senior has the potential to take over the role of go-to receiver. While he didn’t have gaudy stats, he made some big catches. “(RB) Doyle Adams and John Westmoreland have only scraped the surface of what they can do,” Benton coach Reynolds Moore said. “I expect big things from them.”

Dorsavion Williams
DB
The senior three-year starter was a second-team All-District KR last season. He’s a track standout with great speed and the ability to ignite the team with his returns. He was thrust into the role of defensive back after an injury last season and performed admirably.