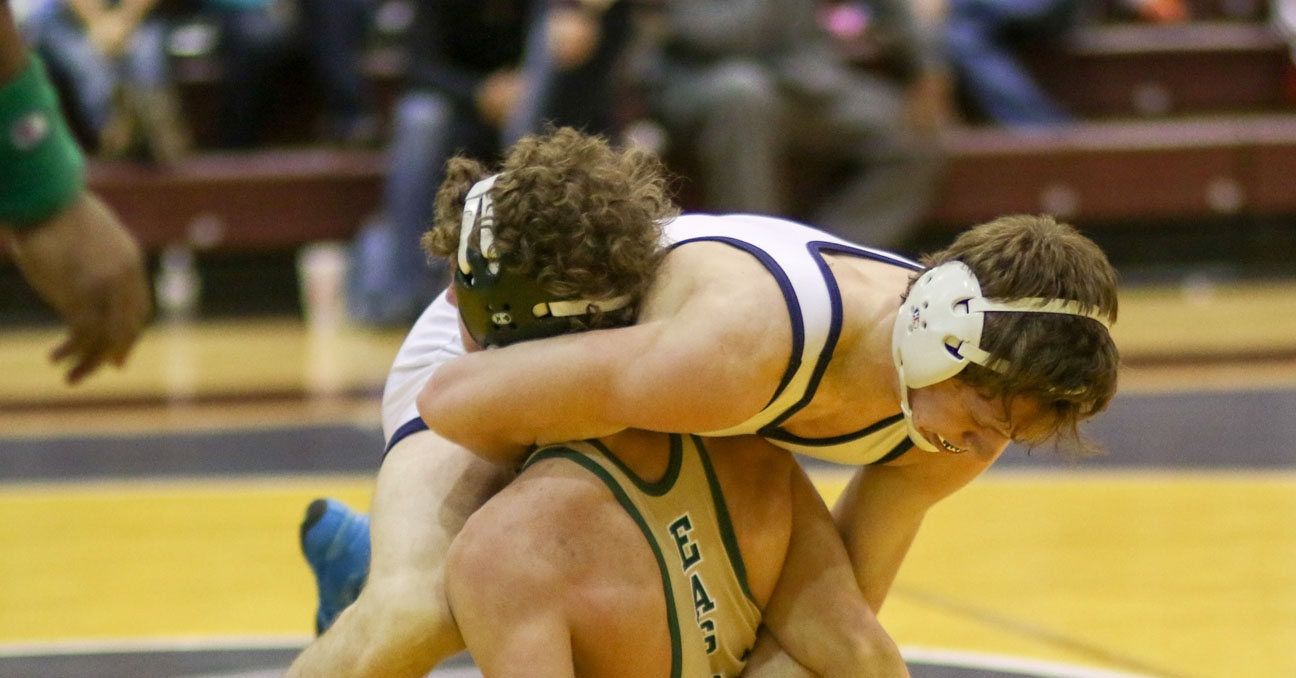 The 2016 and 2017 Louisiana High School Athletic Association state wrestling tournaments will be held at the CenturyLink Center.

The LHSAA’s Executive Committee voted 13-5-2 to accept a bid presented by the Shreveport-Bossier Sports Commission and the CenturyLink Center on Wednesday in Baton Rouge.

Airline will be the host school. Principal Jason Rowland was among those making the presentation.

The Sports Commission won over Kenner’s Ponchartrain Center, the tournament’s traditional home, and the River Center in Baton Rouge.

The tournament was held at the CenturyLink Center in 2011 and it attracted a then-record attendance of approximately 12,000 over two days. One of the advantages of the CenturyLink is its size. The venue has a capacity of about 14,000 and will seat about 10,200 for the wrestling tournaments. The Ponchartrain Center seats about 3,100.

The argument for keeping the tournament in South Louisiana is that the vast majority of schools with wrestling programs are in that part of the state. According to media reports and Twitter posts, Rowland said having the tournament in Bossier City in 2011 has helped grow the sport in Northwest Louisiana.

Four Bossier Parish wrestlers won state championships at the 2015 tournament. Parkway and Benton have traditionally finished high in Division II. The Panthers were fourth this year. Bossier has also had success in Division III.

Airline, which won the Bossier Parish and Northwest Louisiana Regional titles, finished eighth in Division I this year.