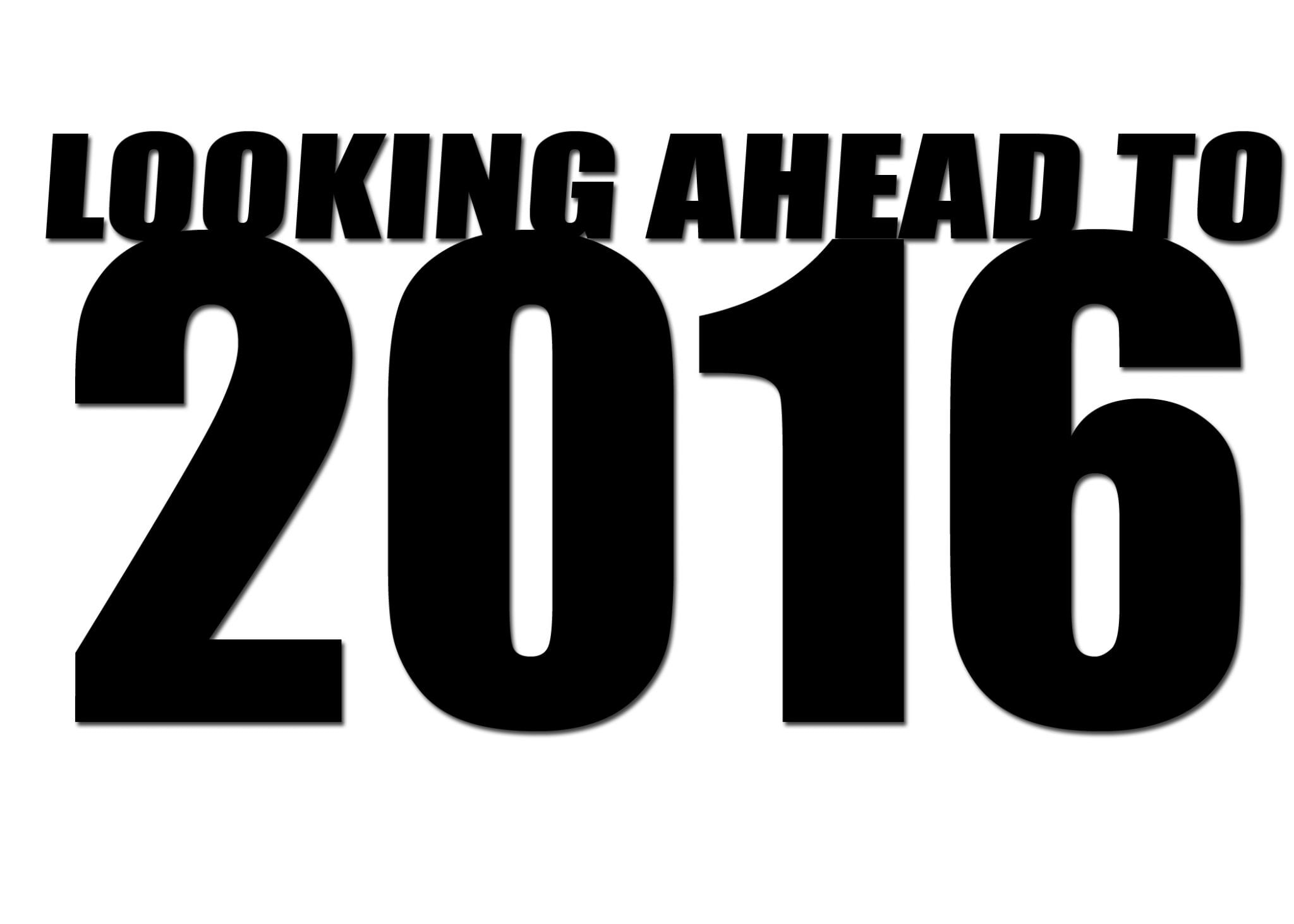 “The Kroger Marketplace and accompanying businesses opened with much success as did two Walmart Neighborhood Markets. Those were among the many retail developments that set up shop in our city and we expect that trend to continue in 2016. Some of our goals for the New Year include continuing to provide outstanding services to our residents and continue improving city facilities and infrastructure. “

Other accomplishments in 2015 include the completion of George Dement Boulevard and the northern section of the Airline Drive traffic relief road, $1 million in street panel replacement, plans were put in place for the redevelopment of downtown Bossier, component expansion continued at the National Cyber Research Park. That includes construction on the CSC building and Bossier Parish Community College’s STEM building. Planning was also completed on construction of the Louisiana Tech Research Institute which is being developed as part of a partnership with Louisiana Tech University and the Cyber Innovation Center.

Also, Walker Place Park and the adjoining pedestrian bridge over the ART Parkway were built, a new pool house was built and opened at the Meadowview Park public swimming pool and the Highway 71 lighting project from Westgate Drive to Jimmie Davis Highway was finished.

Looking ahead, Walker said 2016 will bring infrastructure work and other construction related to the downtown Bossier redevelopment plan, continued work on the Parkway North project (which will extend a northern traffic route from the ART Parkway utilizing East Texas Street and a new roadway that will link up with Benton Road near Douglas Drive), beginning work on widening Shed Road between Benton Road and Airline Drive, the completion of the southern portion of the Airline Drive traffic relief road that connects Plantation Drive and Douglas Drive, and beginning the design work on widening Viking Drive between Airline Drive and Swan Lake Road.

Benton Mayor Wayne Cathcart not only has goals for the town, but has set several personal goals for 2016.

Cathcart said, “I will continue to listen and be sensitive to the needs of all Benton residents, plan effectively for current and future issues confronting our community and be a good steward of public funds to ensure that the town is financially able to keep commitments made to our citizens.”

Goals for 2016 include redirecting the flow of wastewater from the west side of town directly to the existing plant at the end of 8th street (providing greater efficiency and relieving unnecessary stress on existing infrastructure), expanding development of Simpson Street Park to include permanent restroom facilities, continuing to implement multi-phase street improvements to include Pine Hills Subdivision, Oakridge, Stinson Road, and 8th Street, developing a Community Center on Sibley Street, replacing the 8″ water main on Old Palmetto Road, replacing the section of 8″ sewer force main on Stinson Road, evaluating the potential need for a capacity upgrade at Palmetto Road Water Booster Station, refurbishing the interior at Town Hall, and performing a Potable Water Audit on the town’s system to improve efficiency and reduce potential loss of this valuable commodity.

Haughton Mayor Carlton “Pee Wee” Anderson said 2015 was a busy and exciting year for the Town of Haughton.

“The town’s rapid growth has kept our town officials and administration in a constant state of progressive forward thinking to prepare and accommodate the influx in services needed. Key focuses of the administration during the 2015 year have been infrastructure, public safety, and quality of life for the citizens and visitors of the community. All divisions within the town have stepped up during 2015 to ensure we are providing the best services possible.

“Residential and commercial growth has been evident during 2015. We have several new subdivisions, commercial occupancies, as well as a new Haughton Middle School currently under construction. Town government officials under the leadership of Mayor Anderson remain focused on continuing to help the town grow and address concerns of the residents of this community.

“Our new state of the art Wastewater Treatment Facility is now in operation. This has been a project in the works for several years and one of much pride. The Public Works staff is operating the plant. Another key accomplishment of the Public Works department has been the addition of emergency generators to water and sewer facilities to maintain services during power outages.

“With all of the growth within the community, Public Safety has been an area of focus as well. In 2015 our fire department has been able to replace their medical response vehicles as well as their Initial Response Fire Engine. In addition to apparatus, we have installed an emergency generator to the fire station to ensure services rendered are not hindered during outages. Our police department replaced several patrol vehicles as well while utilizing grant funding to limit the burden on the tax payers.

“Our job is to make Haughton a place for citizens and businesses to call home. In an effort to spark interest to the area, we have begun to focus on Quality of Life for the community. In 2015, a new Parks and Recreation Committee has been established to see to the completion of the Joe Delaney Memorial Park. This 6 acre park, nestled between Haughton High School and the new Haughton Middle School currently under construction, will be a venue for people of all ages that we believe is just what is needed to highlight the community.

“In 2016, look forward to seeing the grand opening of the Joe Delaney Memorial Park as well as several new subdivisions currently slated to begin construction. This is an exciting time for the Town of Haughton and we are so proud to be a part of the amazing things that are happening in this area.”

Plain Dealing Mayor Wylie Robinson was not available for comment at press time. The Bossier Press-Tribune will run a separate article with his comments about 2015/2016 as they become available.