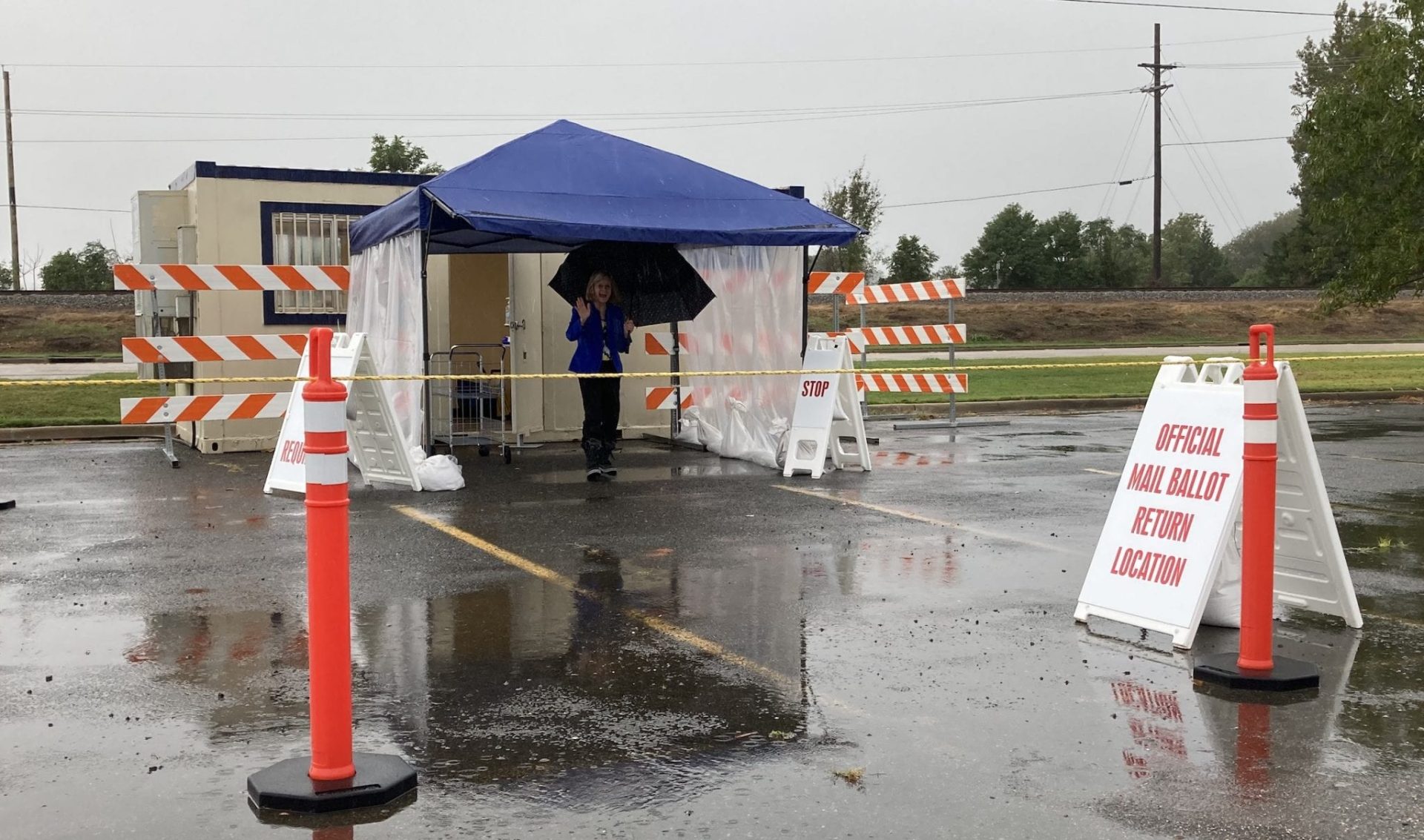 A record-breaking number of Bossier Parish residents cast their 2020 election ballots early, according to parish Registrar of Voters Stephanie Agee.

Final tallies after Tuesday’s final day show 22,717 votes were cast in person at the parish’s two locations while 4,952 mail-in ballots were received. That  27,669 total surpassed the early vote total of just under 12,000 during the 2016 presidential election.

“We are very pleased with the early voting turnout,” Agee said. “I think our Bossier City location was one of the reasons our turnout was so high. It’s so much more convenient for our south Bossier residents.”

Although early voting has ended, absentee ballots can still be cast until 4:30 p.m. Monday, Nov. 2. Agee and her staff have also set up a drive-through drop-off point on the west parking lot of the Benton courthouse.

“People can still come to our office on the second floor of the courthouse to hand in their ballots, but we thought it might be convenient to have a place that didn’t require a long walk from the parking lot to the second floor,” she said. “And, there may be some who are concerned about COVID and would rather not come into the courthouse.”