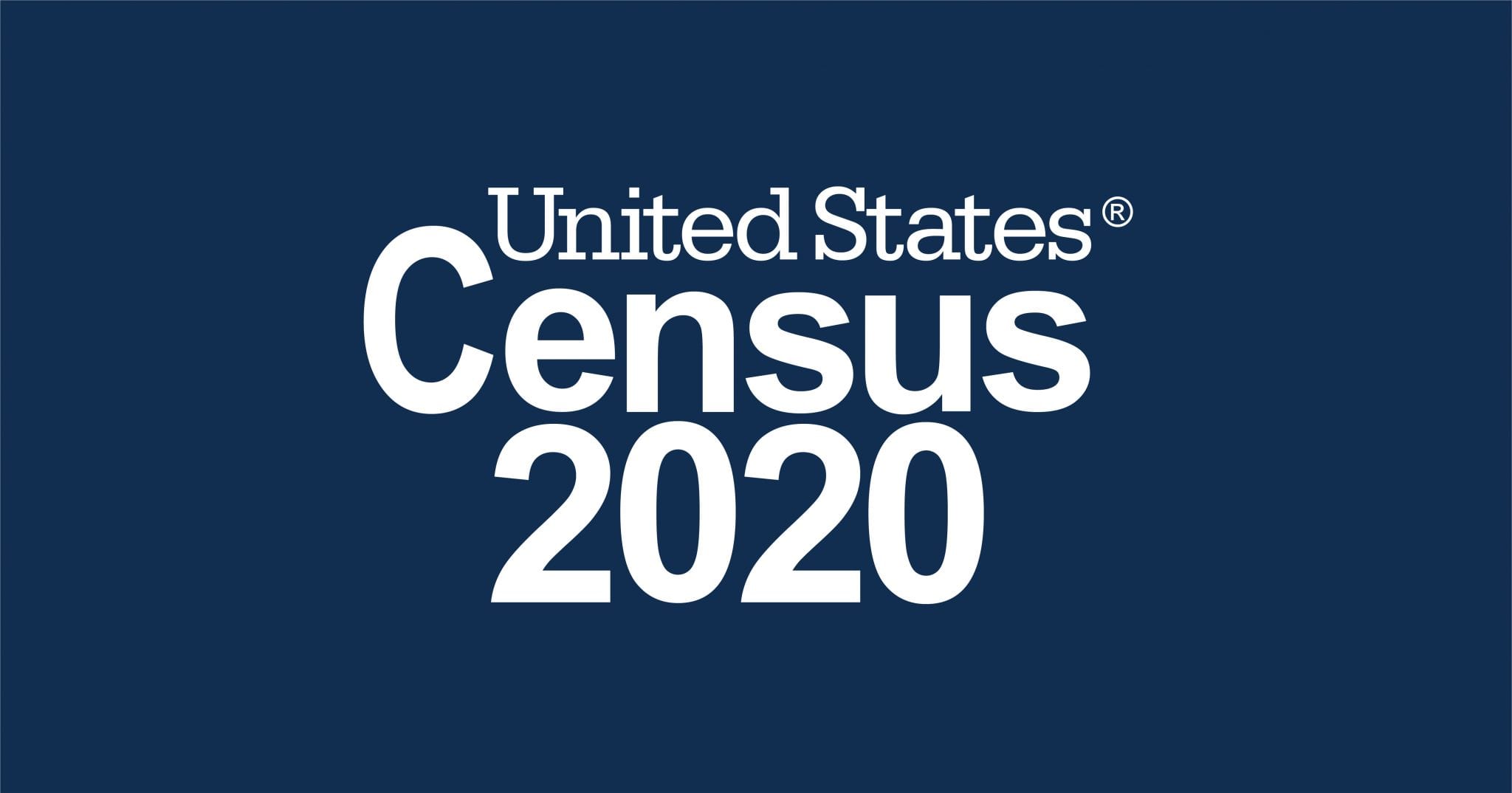 The U.S. Census Bureau released the 2020 Census results Monday during a virtual news conference and we learned that Louisiana will keep its congressional districts.

We also learned that Louisiana grew in population.

That means Louisiana’s population grew by 2.7%, according to the 2020 Census results.

We are still waiting on data to see how redistricting will effect our state.

The bureau also announced that California, Illinois, Michigan, New York, Ohio, Pennsylvania and West Virginia will each loose one seat in the House ahead of the midterm elections in 2022.

In March and April of last year, households across the U.S. were contacted to participate in the 2020 Census. It was critical that every Louisianan be counted.

A count of the population every 10 years is mandated in the Constitution. Census results play a pivotal role in determining how billions of dollars in federal funds are directed to states and communities every year, how many seats a state gets in Congress, and how legislative districts for state and federal representation are drawn.

It is perhaps especially important in Louisiana because we rely more heavily on federal redistribution than folks in most states.

These differences are driven by three basic demographic factors: people are born (fertility), they move (migration), and they die (mortality).

Having more births than deaths — what demographers call natural increase — has historically been Louisiana’s population engine.