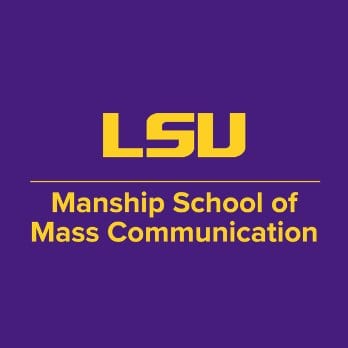 The Louisiana Survey polled 781 adult residents from across the state to find out how Louisianans view their government and its policies. The survey was conducted from January 4 to March 1, and the total sample has a +/- 6.4% margin of error.

Findings from the fourth of five reports indicate the following views on race and class in Louisiana:

In contrast, white Louisianans think someone’s socioeconomic class plays a big role in advancement. Seventy-nine percent (79%) say being rich helps, and 78% also think being poor hurts, including 58% who say it hurts a lot. When it comes to the role of wealth in shaping someone’s chances of getting ahead, attitudes of Black Louisianans are similar to those of white Louisianans. However, Black residents of Louisiana also think race plays an important role.

Approximately two-thirds (66%) of Louisiana residents think the economic system in America unfairly favors the wealthy, an eight percentage-point increase since 2016.

The Louisiana Survey has been conducted for the past 20 years, establishing rich longitudinal measures of public opinion in Louisiana. The mission of the Louisiana Survey is to establish benchmarks as well as to capture change in residents’ assessments of state government services. The survey is further dedicated to tracking public opinion on the contemporary policy issues that face the state. Each iteration of the Louisiana Survey contains core items designed to serve as barometers of public sentiment, including assessments of whether the state is heading in the right direction or wrong direction, perceptions about the most important problems facing the state, as well as evaluations of public revenue sources and spending priorities.

The survey is a project of the Reilly Center for Media & Public Affairs, an integral part of the Manship School of Mass Communication. The Reilly Center’s mission is to generate thoughtful programs, dialogue and research about mass communication and its many-faceted relationships with social, economic and political issues.