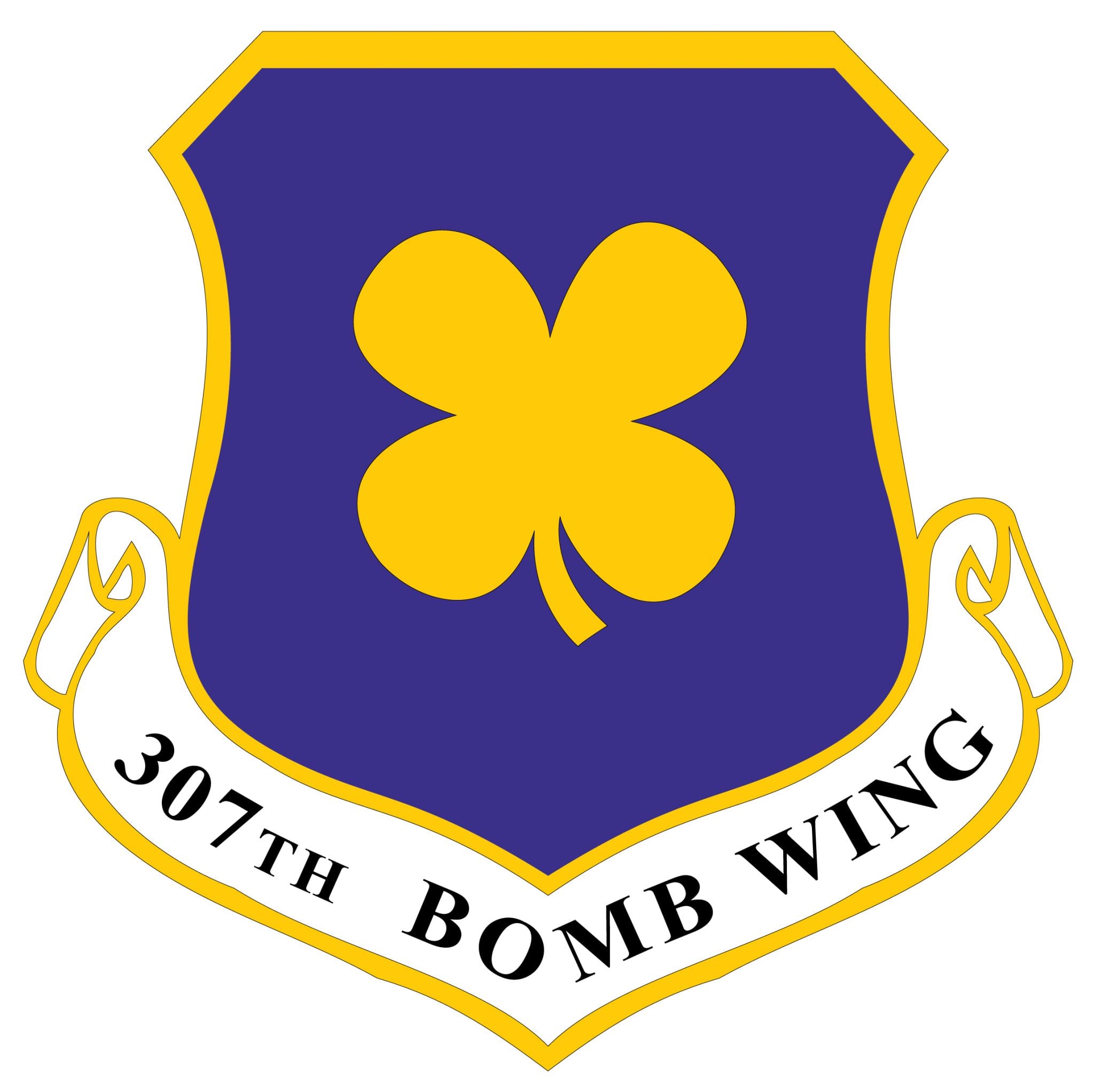 The 307th Bomb Wing at Barksdale AFB, commemorating the 50th anniversary of the Vietnam War, will honor local Vietnam veterans and their families on November 11 at 5 p.m., during a Welcome Home celebration at the Bossier City Civic Center.

The Long Rangers, a local military support organization, has partnered with the Airpower Foundation, the Mayor of Bossier City Lorenz Walker, and the DoD established U.S. Vietnam War Commemoration organization, with aim to thank and honor Vietnam veterans who served on active duty in the U.S. Armed Forces from November 1, 1955 – May 15, 1975.

“Like many warriors before and after Vietnam, the valiant Americans who served in Southeast Asia endured indescribable hardships encountered in war. Different from generations before, and without question, far different from today, Vietnam vets returned home to a largely ungrateful nation,” said 307th Bomb Wing Commander Bruce Cox. “Many veterans were shunned, scorned, and reviled…actions now viewed as a national disgrace. The time for a proper and honorable WELCOME HOME has been long in coming!”

As an official Commemorative Partner, the Long Rangers have joined nearly 9,000 organizations across the country that have committed to host at least two events or activities over a three-year period to thank and honor Vietnam veterans and their families for their sacrifice and service on behalf of the nation.

The event is free to all Vietnam veterans and one guest. All others will have a general admission cost of $35 per person. Those interested in attending, can register for the event via website www.longrangers.org or call 318-588-6920.