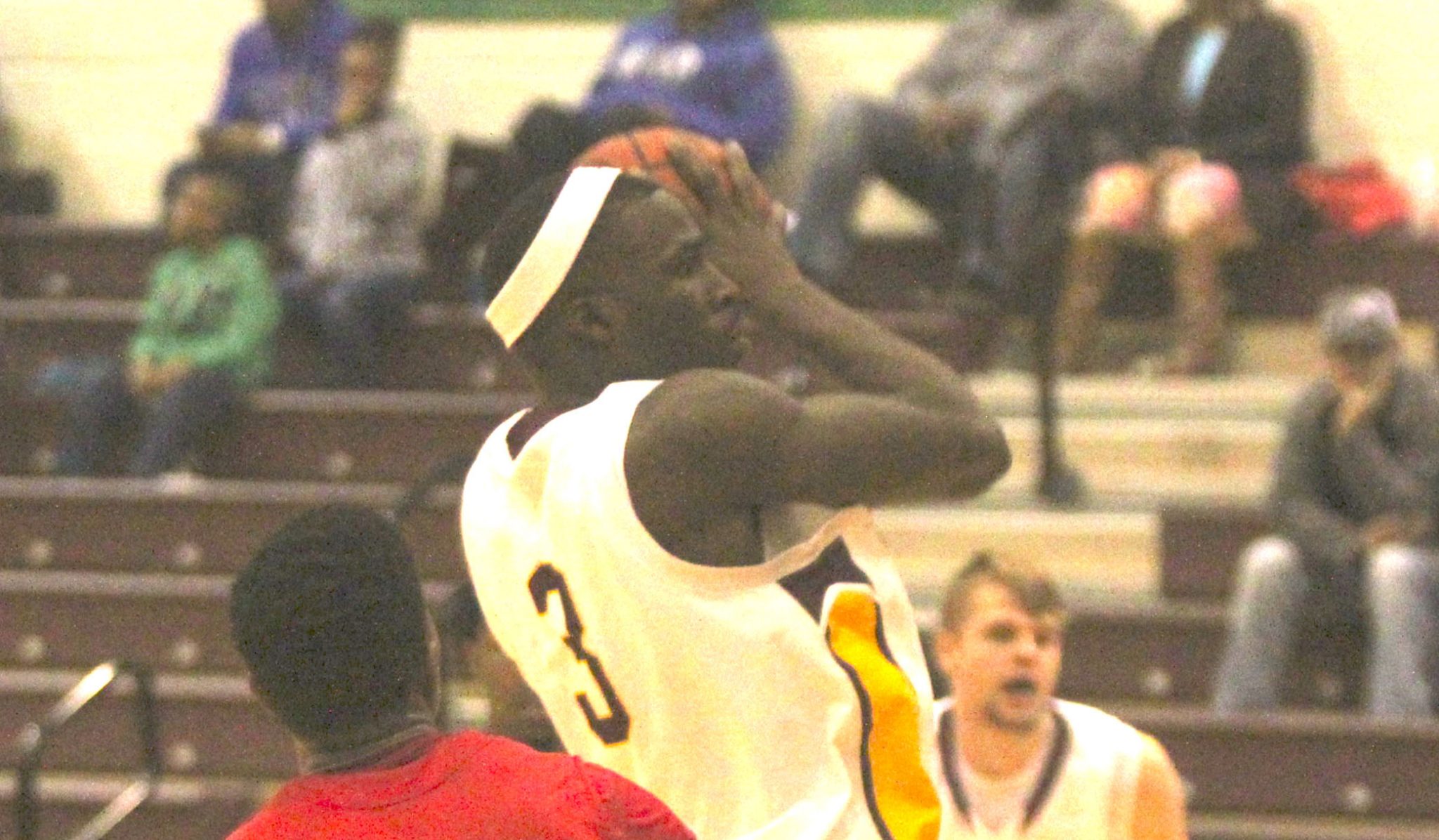 The Bossier Parish Community Cavaliers held off a furious Navarro rally in the final minutes and came away with a 76-73 victory Saturday night at BPCC.

In the women’s game, Trinity Valley Community College showed why it’s the No. 1 ranked team in the nation in NJCAA Division I. The two-time defending national champions defeated the Lady Cavs 105-53.

In the men’s game, BPCC had a seemingly comfortable 70-55 lead with about six minutes left in the game.

But the Cavs struggled at the free-throw line down the stretch and the Bulldogs nailed three 3-pointer to get within three, 71-68, with 1:44 left.

Trayvion Johnson put the Cavs up by five on a drive to the basket. He had a chance to extend the lead but missed two free throws with 50.3 seconds left.

Chris Boleware hit a 3-pointer to make it a two-point game with 41.9 seconds left to play.

Wilbert Thomas sank one of two free throw with 40.5 seconds left to give BPCC a 74-71 lead.

Navarro cut it to one with 29.9 seconds left. Thomas then hit a pair of clutch free throws to make it 76-73.

The Bulldogs’ Toney Foster missed a 3-pointer at the buzzer.

Trinity Valley, which featured one 6-foot-4 player and two 6-3, was simply too much for the Lady Cavs.