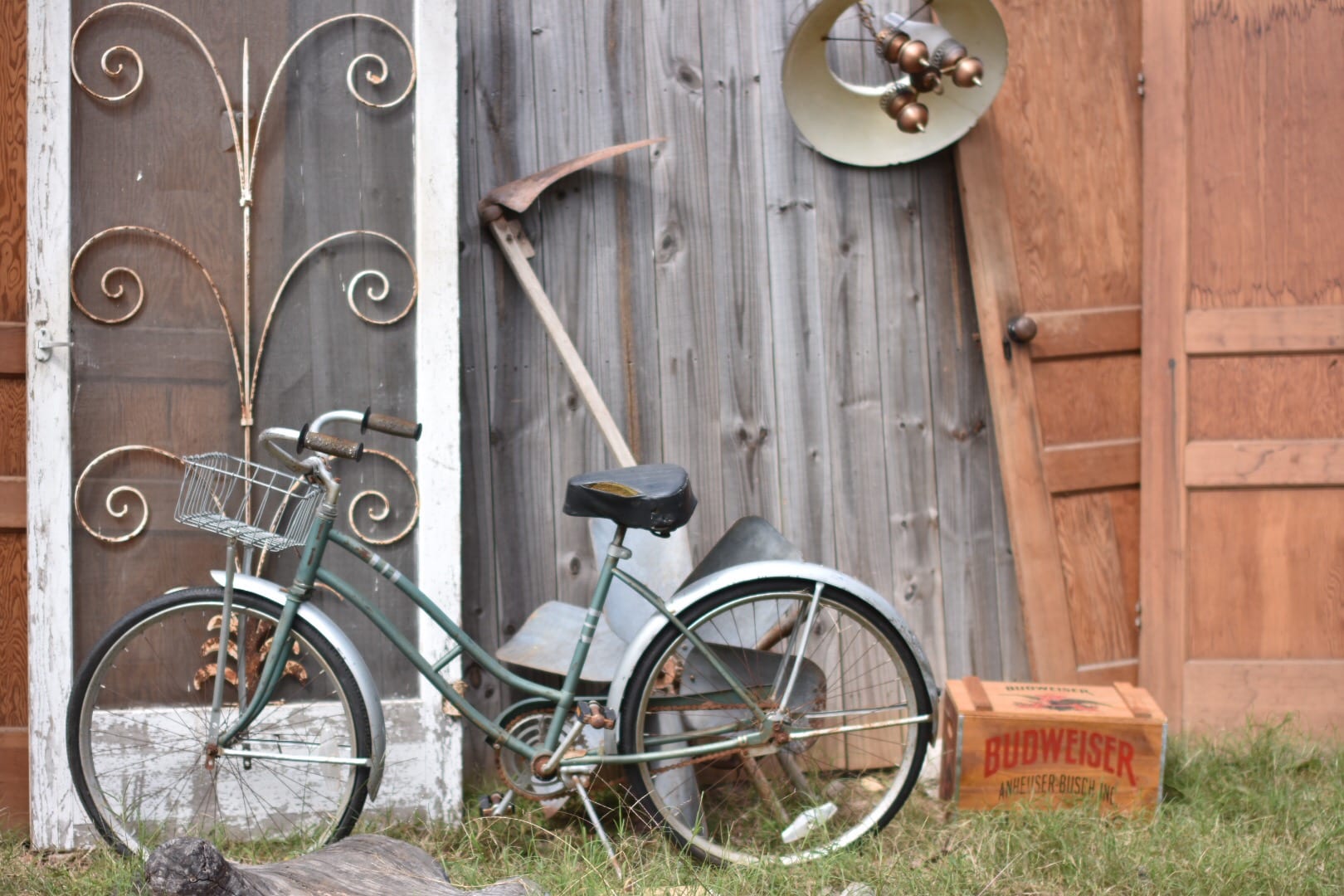 By Jennyne Pinter, special to the Press-Tribune

Following in the wake of the successful Benton Chicken Swap and Benton Farmers Market, the town is going to try its luck at adding another regular event to the town’s calendar: Benton Trade Day.

While the name “Chicken Swap” caused some confusion as to the actual nature of that event, don’t let “Trade Day” throw you off.  This is an event dedicated to trading — as in buying and selling.

Benton Mayor Shelly Horton, who is rumored to be a “junker” himself, began toying with the idea several months ago, but only gave the event its go ahead a few weeks ago.  He sought the help of Denise Duke, organizer of the successful Chicken Swap events.

“The vision was of this swap meet, or trade day, where people could just bring the cool stuff from their garage. Old things, neat things, junk…sort of like a mini Canton.”

Duke was referring to the First Monday Trade Days in Canton, Texas, which is the biggest and longest existing running flea market in the United States. While it’s unlikely that the little town of Benton will see a crowd of that magnitude, they are hoping to carve out a little niche for junk-lovers throughout Bossier Parish.

Denise Duke’s husband, Charles, a retired Shreveport firefighter, is lending some of his expertise in her promotion of the event.  He was once the owner of an antique shop as well as a store called “More Junk in Your Trunk,” and he plans on attending the event with two large trailers full of his wares.

“I’ve got lots of stuff,” he stated.  “Everything. I’ve got thousands of albums. I’ve got farm implements and bicycles. You name it.”

Television shows like American Pickers and American Restoration have brought a lot of attention to the art of “picking” and the prevalence of “junkers,” a class of people Mrs. Duke claims that most people from Bossier and Caddo truly are at heart. Many of these older, rusty or rustic items can be repurposed into kitschy decor for the home, inside and out, or simply added to a collection.

People who are interested in offering their junk for sale at the event can register the morning of the event for $10, proceeds of which are going directly to the Town of Benton.

The Mayor is allowing vendors to offer almost anything for sale that they choose, so long as it fits the theme of the day. That is, no common crafts or mass produced items. While a shopper might find some old children’s toys made of wood or metal, they won’t be seeing the Little Tikes brightly colored plastic play items or things of that sort.

The market will be open from 8 a.m. to 2 p.m. on Saturday, Oct. 20 under the Farmers Market Pavilions located at 495 Simpson Street in Benton. Anyone needing further information can call Denise Duke at 318-564-1515.