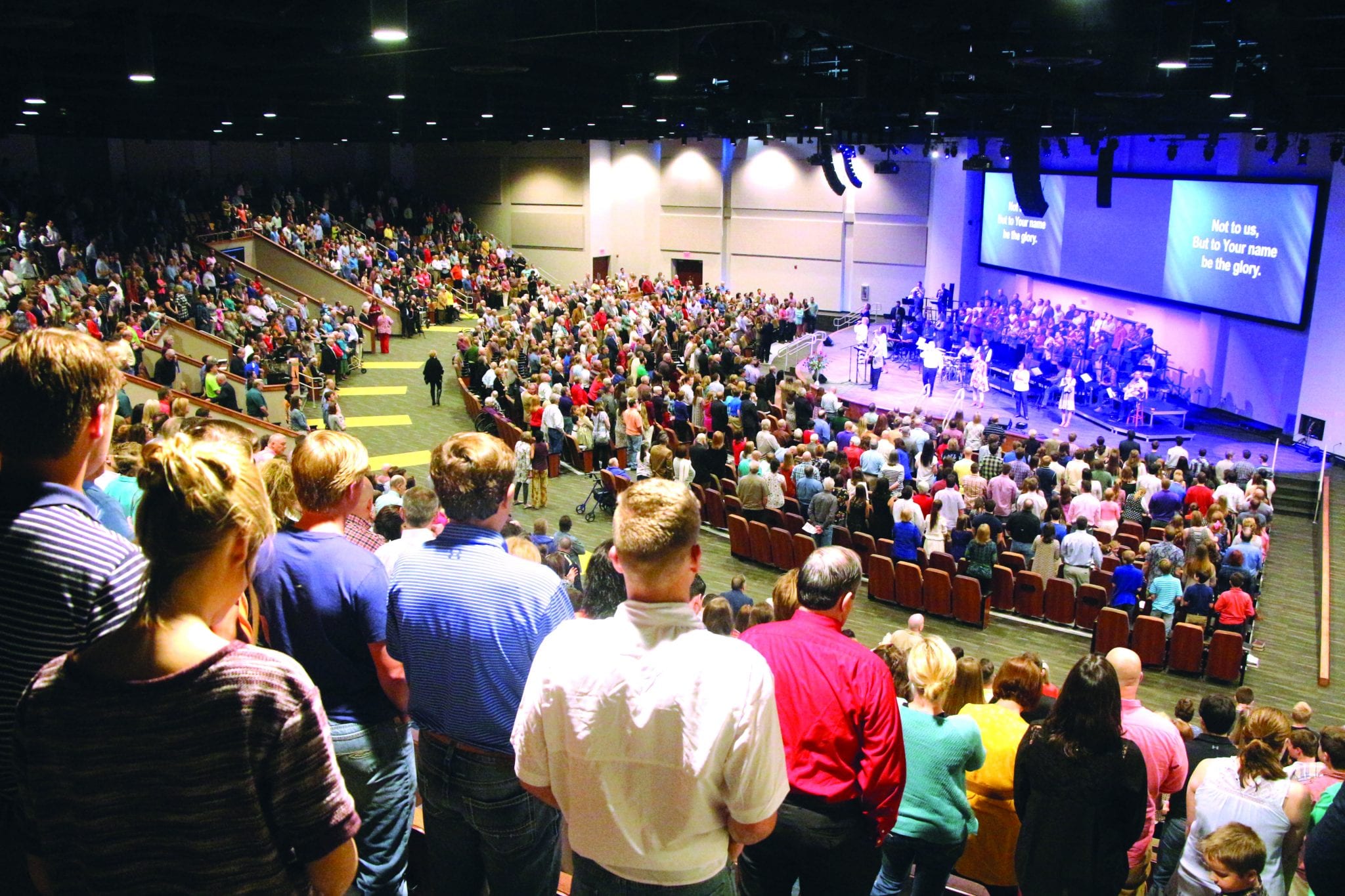 The new 53,600 square foot building houses a 2,200 seat sanctuary, state-of-the-art preschool wing, fellowship hall, and large gathering areas. Demolition began two years ago at the hands of the church members who helped construct the church in 1979.

Pastor John Fream watched the project rise from the ground.

“It’s amazing,” he said. “It’s been a phenomenal process and it has been a long time coming. That’s for sure” 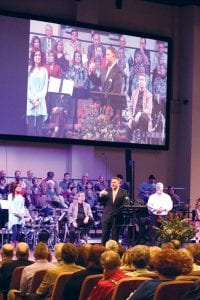 After seven years of praying and planning, the church has a place that will hold its growing congregation.

“We’ve solved a problem we’ve had for a while now and that’s having space for everyone,” he said. “We solved that problem when the doors opened.”

The best part about it, Fream added, is that services will still feel intimate, even with 2,000 seats.

“We designed it and built it that way,” he said. “When I’m standing at the pulpit, I can still look out and see everyone eye to eye. And that’s really cool.”

Cypress Baptist Church is often the host site of school banquets and community festivals in the fall and spring. Fream said the church has kept the community in mind with its building plans. Now, they will have more space to work with in the old sanctuary, which will now be called Lagniappe Hall.

All of the pews from the old sanctuary have been removed and donated to a church in Homer. It’s now an open, multi-purpose room that Fream hopes the community will use and enjoy.

Cypress Baptist recently hosted 2017 Night to Shine, sponsored by the Tim Tebow Foundation. Night to Shine is an unforgettable prom night experience, centered on God’s love, for people with special needs ages 14 and older. In one night, 375 churches, from around the world, hosted Night to Shine for 75,000 honored guests through the support of 150,000 volunteers.

Fream, who became Cypress’ senior pastor in 2008, said the church continues to thrive in its mission to share God’s word to the people of Bossier and a world-wide audience.

“I stress to our church that it’s just a building and a tool,” he said. “We, the people, are the church. This is just a beautiful, state-of-the-art tool the Lord has given us.”