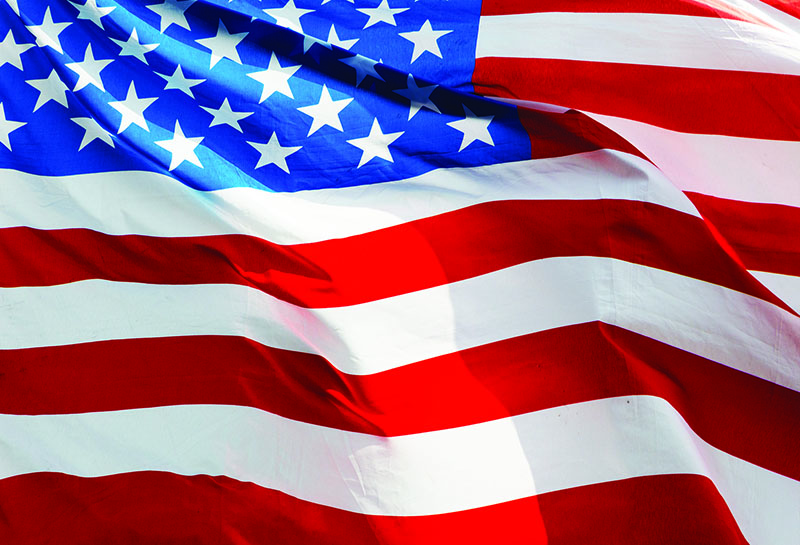 In town during Spring Break and looking for something fun to do?

Make plans to attend “A Soldier’s Heart” benefit that will begin at 9 a.m. Saturday, April 2 at the former Reeves Marine in Bossier City, adjacent to the CenturyLink Center.

There will be horse and carnival rides, a horse show, bike run and honor program, as well as a silent auction, food vendors and more. Parkway’s Band and Choir will also perform. Admission is free.

Bossier Schools employee Delores Barbee is the organizer of the first-time event, who hopes it will continue for years to come.

“We will be honoring veterans from all conflicts and branches of the military and having a tribute to all soldiers that have fallen and thanking those soldiers who are still active,” Barbee explained. “In these awful times of unrest and fear, I wanted the military to know we are still here and believe in them.”

Carnival rides start at 9 a.m. The food vendors open and the silent auction begins at 10 a.m., followed by an honor program at 1 p.m. and the bike run afterward. The Bossier Parish Sheriff’s Office will be there as well with bikes and K-9 units. There will also be a memory wall that the public can put soldiers’ names on.

Barbee said proceeds from vendor booth rentals will stay in the area.

“Every cent will go toward helping injured soldiers and their families so they don’t have to worry about gas, food and lodging, getting to and from doctors’ appointments in the area or out of the area, such as going to the San Antonio Burn Center,” Barbee explained. “It seems so sad and unjust that a family should have to worry and stress over these things when all they need to do is relax and just heal.”

What: “A Soldier’s Heart” Benefit