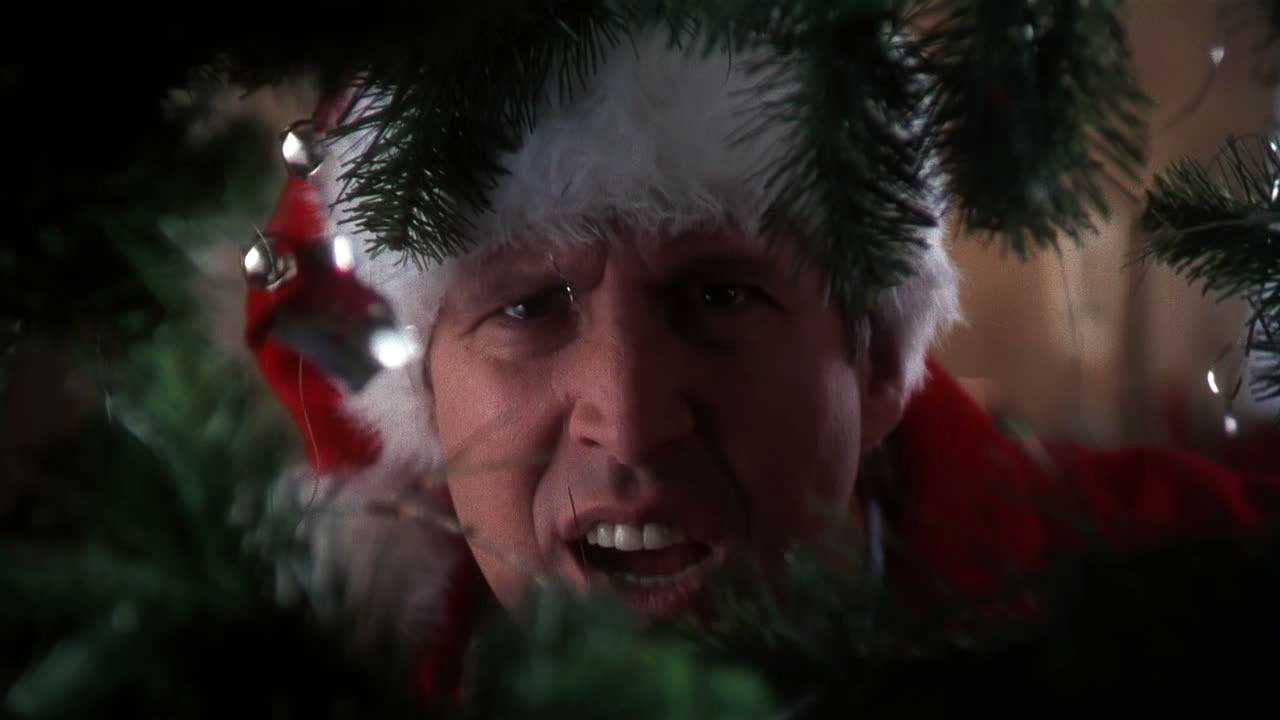 Have you ever watched the movie, National Lampoon’s Christmas Vacation? There is a valuable business lesson to be learned of you watch it closely.

It’s Christmas time and the Griswolds are preparing for a family seasonal celebration, but things never run smoothly for Clark, his wife Ellen and their two kids. Clark’s continual bad luck is worsened by his obnoxious family guests, but he manages to keep going knowing that his Christmas bonus is due soon.

Clark dreams of installing a swimming pool with what he expects to be a significant bonus. In fact, he “pre-spends” his bonus on many things throughout the movie.

At the climax of the movie, Clark discovers his “bonus” is an enrollment in a jelly-of-the-month club.

Much hilarity ensues as Clark goes off and his cousin Eddie, a lamebrain with the big heart, takes the situation in hand — kidnapping Clark’s boss.

The movie is a Christmas classic, and its business lesson is timeless as well.

Clark’s expectation of a large monetary bonus at Christmas comes as the result of two things.

First, a precedent was set by his boss, Frank Shirley, in previous years. As a leader, when you give out a bonus or incentive, it becomes an expectation — all things being equal.

Second, a lack of communication on the part of Shirley brought the surprise and anger when Clark’s bonus was not as expected.

It is learned later on that Shirley merely wanted to bank some more profits. However, in real life, many businesses might not be able to give the same amount of bonuses as in previous years due to economic factors. This is where communication is key. In fact, a little “over-communication” is in order.

Here are some things to consider when looking at Christmas bonuses

What have you done in the past? If your company has a history of monetary bonuses, then that is what your employees expect. Anything less than what has been done is the past can and will have a detrimental effect on morale.

Gifts are nice, if they are accompanied by cash. Remember, this isn’t a gift exchange, it is a bonus for their work throughout the past year.

Keep bonuses in line among employee groups. While it is taboo to discuss salary, Christmas bonuses are often compared (whether right or wrong). Best to remember this when deciding “how much.”

If it has been a challenging year and bonuses just aren’t possible. Be frank and let employees know well in advance. Some employees count on their Christmas bonus to fund gift-giving of their own. It is a double-whammy when they don’t receive one — regardless of the reason. Making them aware long before they “pre-spend” the money softens the blow — a little.

As Christmas draws closer, it is the smart leader who intentionally addresses the bonus situation now. How you end this year with your team, will definitely affect how next year progresses.

David A. Specht is the President of Specht Newspapers, Inc. and publisher of the Bossier Press-Tribune. He can be reached at dspecht@bossierpress.com