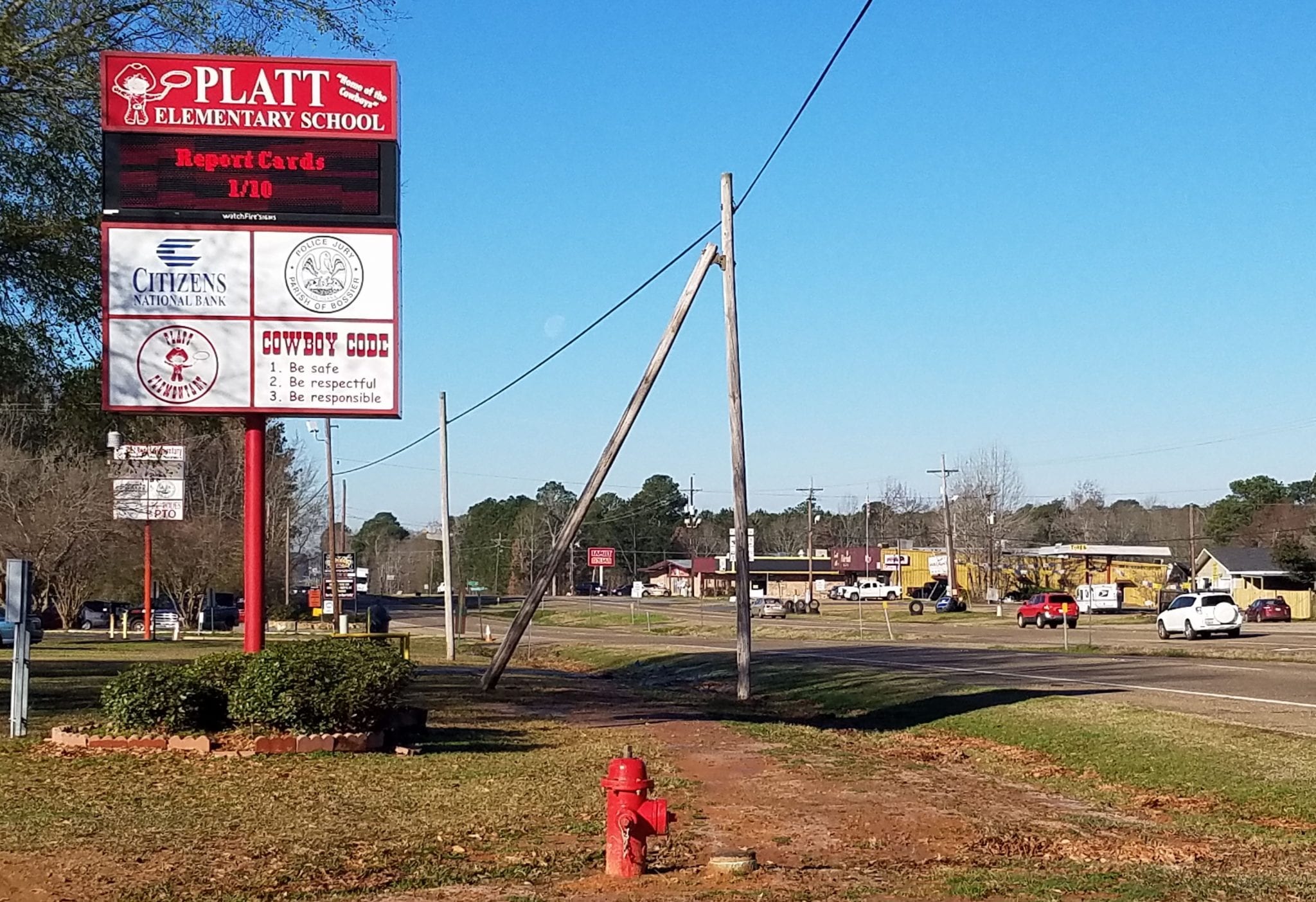 He was directing school zone traffic just before 7 a.m. when a vehicle heading eastbound struck him. That driver is being questioned by Louisiana State Police, the agency investigating the crash scene.

Buses destined for Platt and Rodes were impacted by the incident and 23 of them were held at Princeton until students could board. They were then escorted by Bossier Parish Sheriff’s deputies to their schools.

“I ask that you keep Dep. Golden and his family in your thoughts and prayers as he begins a road of recovery in front of him,” said Bossier Sheriff Julian Whittington. “School zone safety is something our deputies take very seriously. I encourage all motorists to pay careful attention as we protect the lives of our children, teachers, parents, and deputies.”

Bossier deputies and LSP troopers were on scene soon after the crash and stayed on scene until it cleared around 9 a.m.