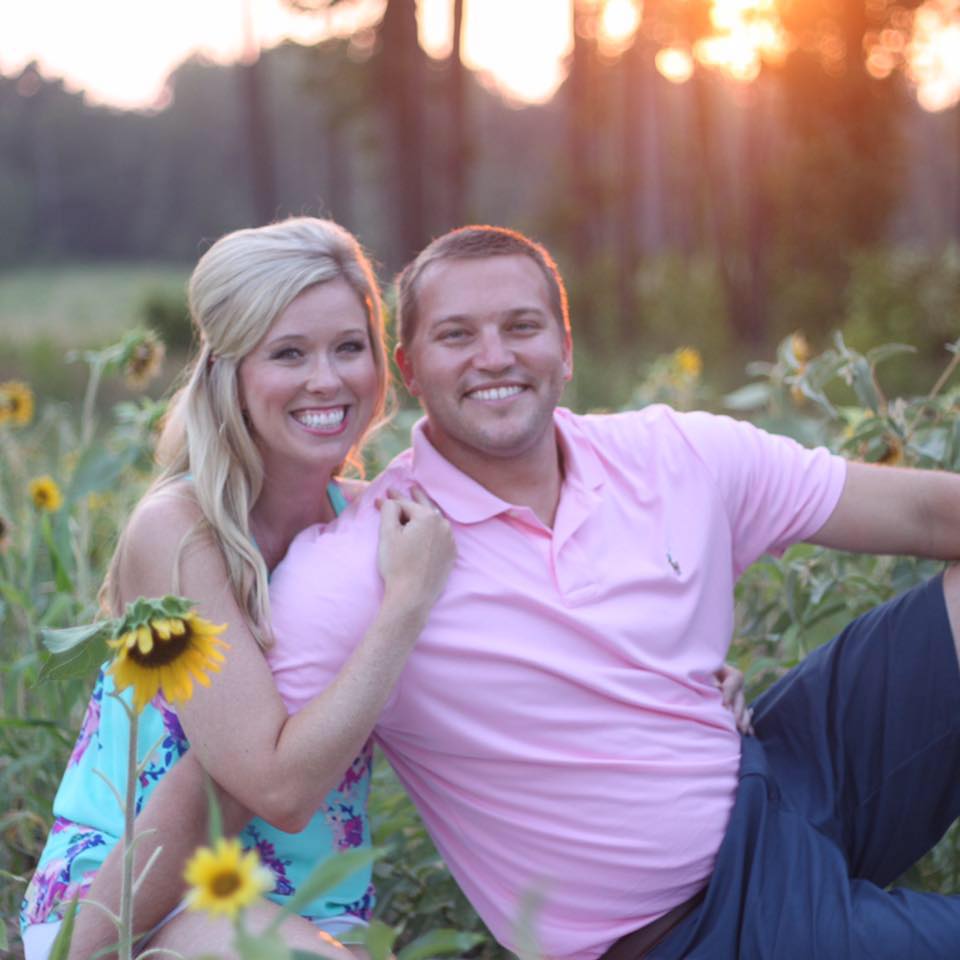 One Bossier couple’s journey to add to their family

One in eight couples have trouble getting pregnant or sustaining a pregnancy, according to statistics from the Centers for Disease Control and Prevention.

It’s a startling fact that Chad and Katie Burgess never thought they would be part of.

“We’ve always wanted a family,” Katie said. “It was never about if we did, but about how many kids we wanted.”

The couple tried for a year to conceive naturally, but were unsuccessful. Their attempts with fertility medicine and medical procedures also failed.

It was at a consultation with a fertility specialist when they received some devastating news. The couple was told they had less than a one percent chance at conceiving naturally. The news was devastating.

“When you want a child and have tried so hard to have one, it’s disheartening,” Katie said. “They gave us a 30-35 percent success rate with IVF (in vitro fertilization). We were pretty upset.”

Chad and Katie decided to take some time to think about what they should do next. After seeking counsel and many prayers, God placed adoption on their hearts.

“It may not have been our original plan, but I feel like [God] put us on this path for a reason,” Katie said. “We’re ready to have a child and feel like this will be our best shot.”

They have signed on to work with American Adoptions Agency and hope to adopt a newborn.

“We would be blessed with any baby,” Katie said. “We look forward to being tired and many sleepless nights. We don’t want to miss out on the milestones that come with having a newborn.”

It has been an overwhelming process, though. The price of adoption is high and they are looking at a $42,000 minimum with the chance of it reaching more than $50,000 in fees. That doesn’t include their travel and other expenses to pick up the child or the items they will need at home to care for a baby.

Friends and family have stepped up to help raise money to adopt baby Burgess. Britney Spivey, owner of Simply Chic Boutique in Bossier, began selling t-shirts at her store and created a GoFund Me page for the couple. As of Monday afternoon, the page had raised just over $8,200.

“If you ask anyone who knows them they are the epitome of what a child would want in parents,” Spivey wrote on the GoFund Me page. “You could not hand pick two better people to raise a family. They love their family and friends but most of all they love God. They have always dreamed of having children and have stood by over the last few years and cheered their friends on while patiently waiting their turn.”

The outpouring of love has given the Burgess a much needed boost.

“This past year was a hard emotional struggle for us,” Katie said. “We’ve had to work together and lean on each other. We’re trusting God because we don’t know what will happen. We feel like God has led us to this route and believe that if he leads us to it, he will lead us through it.”

The Burgess’ GoFund Me page can be found at https://www.gofundme.com/babyburgess.