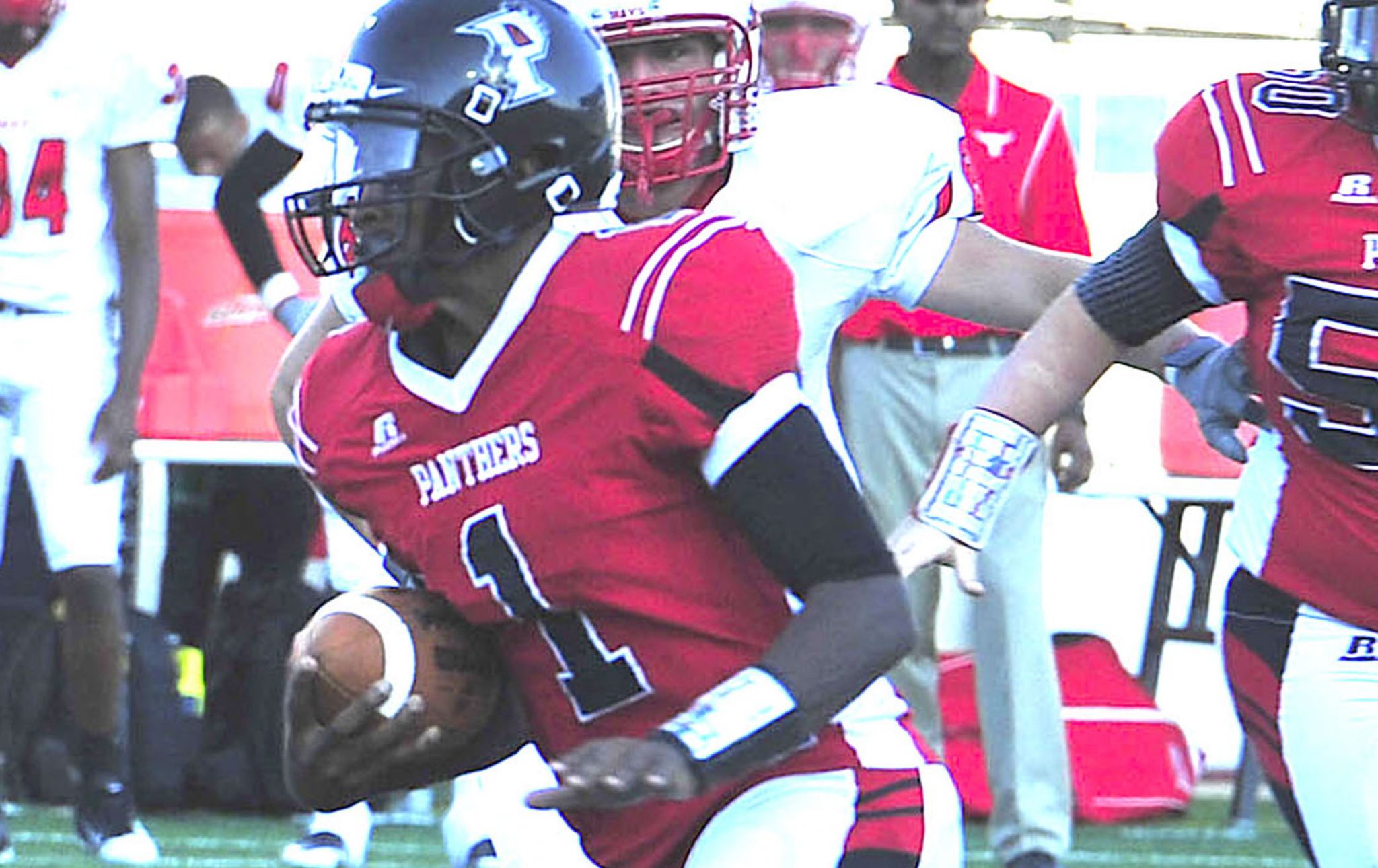 Four weeks into the high school football season, the results are mixed for Bossier Parish teams.

Here is a look at where the teams stand.

Airline (2-2): The Vikings’ record is probably what many figured it would be at this point of the season. Airline has played the toughest schedule of any parish team and things won’t get any easier when Neville comes to Airline Stadium Friday.

No one expected Airline to defeat West Monroe last week, and the Vikings lost 44-14.

Airline was in the game until the end against Ruston in Week 2 before falling 24-10.

The Vikings pulled out a gutsy 15-12 win over Franklin Parish in Week 3.

With nine new starters, it’s no surprise the Vikings offense has struggled at times. If it improves, which it should as the players get more experience, Airline will be in thick of the District 1-5A race.  As good as the Airline defense is, it will likely take more than two or three touchdowns to beat the likes of Byrd, Parkway and Haughton.

Benton (2-2): The Tigers are building some momentum under new coach Reynolds Moore with back-to-back wins over Louisiana New Tech at Plain Dealing and North DeSoto.

Benton could easily be 3-1, having lost to Sterlington 34-31 in the final minute in Week 1.

Quarterback Jordan Shaffer has played well in three of the four games. The Tigers were simply outmanned in a 52-14 loss to Haughton.

Benton has a shot at the District 1-4A title, but the Tigers will have to play at a high level and avoid letdowns.

Bossier (0-4): Last year, Michael Concilio was the Coach of the Year on the All-Parish team.

He may have to do an even better job the rest of this season to keep things together. Bossier has been outscored 120-13 in its last two games.

There are definitely some winnable games left on the schedule, but Bossier will need to improve in all areas or it will be a long season.

Haughton (3-1): Every team is a little banged up this far into the season, but injuries have especially hurt the Bucs.

The offensive line has been hit hard, including center Karim Karkar (knee). Last week, quarterback Will Haines suffered an apparent concussion in a 25-21 loss to Ruston.

But the Bucs have been impressive for the most part. If they can get healthy, they will contend for the 1-5A title.

With the exception of a 39-6 loss to 4A Benton in Week 3, New Tech has shown the ability to put points on the board.

With powerhouse Haynesville in District 1-1A, everybody’s playing for second. The Cedar Creek-New Tech game on Oct. 25 could determine that.

Parkway (3-0): The Panthers have lived up to the hype so far. They are averaging an astonishing 65.6 points per game. Barring a big upset, Parkway should be 6-0 going into the Byrd game Oct. 25.

Last week, Parkway allowed 56 points and 804 total yards against Bastrop, so that has to be a concern.

But you can look for the defense to get better as the year progresses.

Russell Hedges is the sports editor of the Bossier Press-Tribune. You can contact him by e-mail at rhedges@bossierpress. com