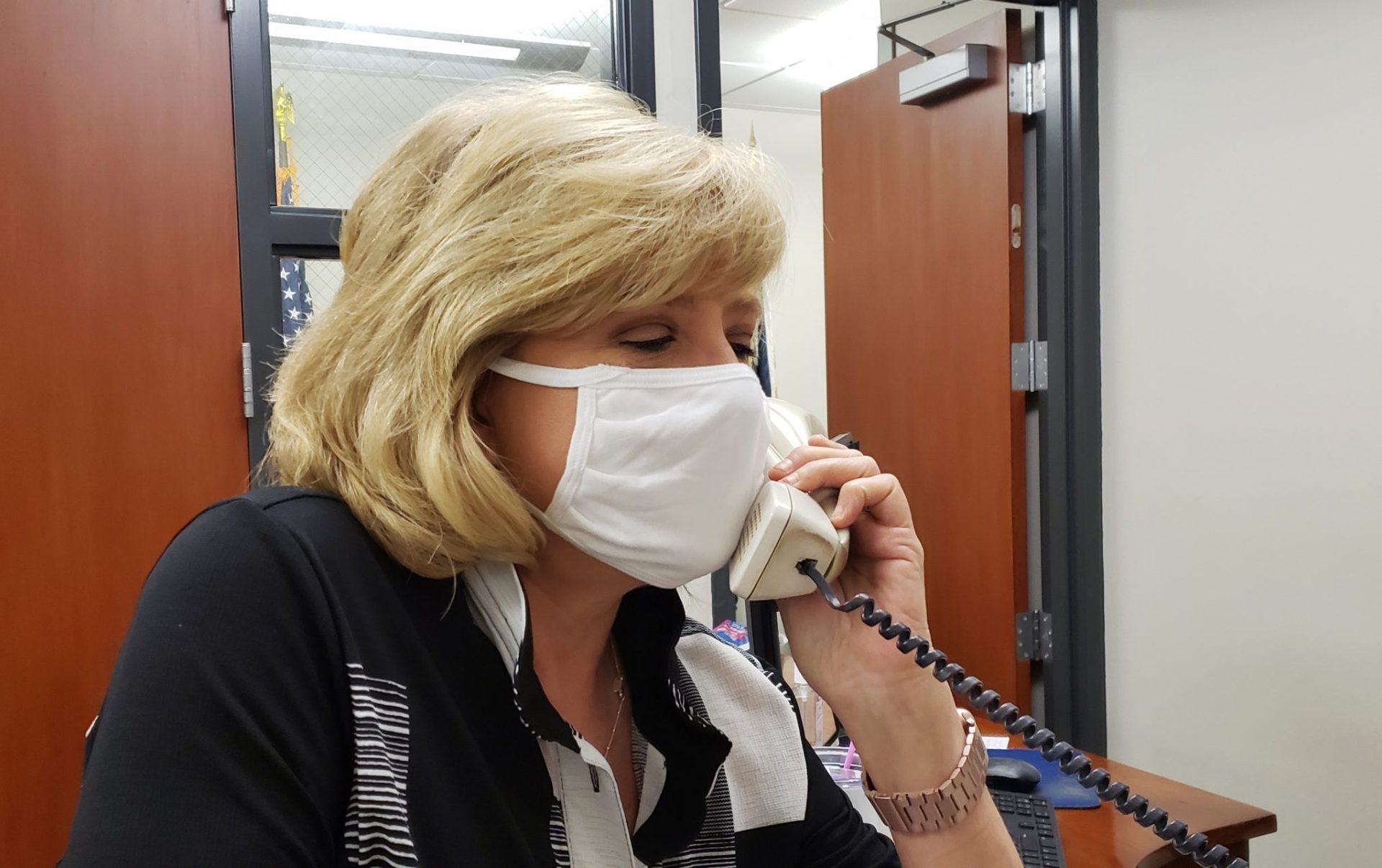 (The Center Square) – Attorneys general from 22 states are urging the Biden Administration to end its mandate requiring healthcare workers to get the COVID-19 vaccine if they’re employed by operators receiving Medicare and Medicaid funding.

The 37-page petition was filed Thursday under the Administrative Procedure Act. It calls on the U.S. Department for Health and Human Services and the Centers for Medicare and Medicaid Services to do away with a rule that went into effect more than a year ago.

At that time, federal officials said the vaccine mandate was necessary to protect the health of workers, patients, residents and others.

However, the attorneys general say CMS exceeded its authority when it made the rule. They claim the mandate violates the spending clause of the U.S. Constitution, which threatens states from receiving essential funding if they do not comply with the rule.

In Kentucky, the state received more than $12 billion in Medicare and Medicaid funding from the federal government, which equals more than a quarter of the state’s budget.

Further, the attorneys general argue there was no conclusive data at that time that the vaccines would prevent COVID-19 from spreading.

“Indeed, fully vaccinated individuals contracted and transmitted COVID-19,” the petition states. “That trend has continued—even with the introduction of first-generation boosters and the new, bivalent Omicron booster. This data merely confirms what CMS should have known in November 2021—full vaccination doesn’t prevent infection or transmission.”

Instead, they claim the vaccines have enhanced health risks among “normally healthy” people and that mandating vaccinations has been a “flawed” policy.

The petition also cites a New York state court ruling last month for 16 New York City sanitation workers who were fired because they did not get the vaccine.

As a result of the vaccine mandate, Kentucky Attorney General Daniel Cameron said healthcare facilities have seen massive staffing shortages that put people at risk of losing access to the care they need.