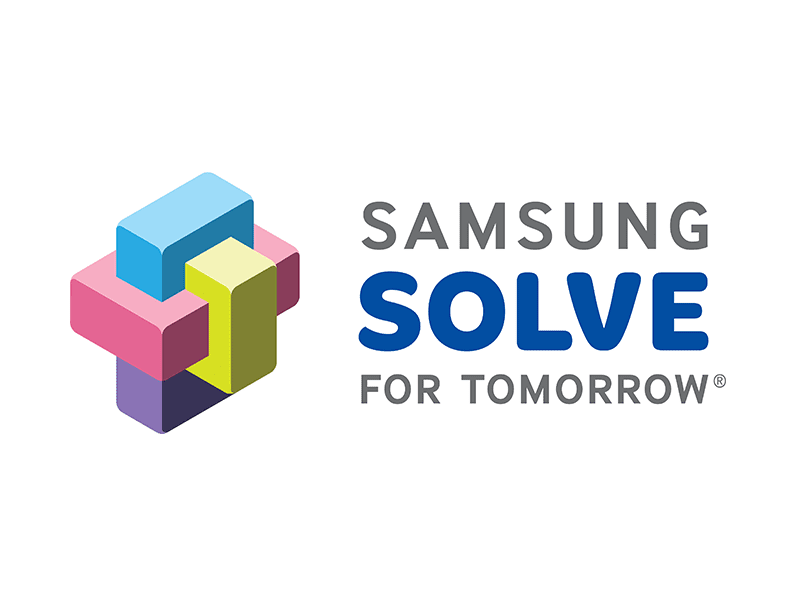 Look around and there is something some people take notice of that others appear oblivious to; all the trash littering our community.

That was the observation of a foreign exchange student from Germany who is currently attending Airline. His impression of Louisiana has since become the focus of a project taken on by the Robotics Team, and it is garnering them accolades at the state and national level.

AHS Cyber Literacy teacher and Robotics sponsor Billy Neill’s team members have developed what they call the “Trash Can Project,” giving people an incentive to throw away trash. The way it works is people are rewarded for throwing away their trash through an app on their phone, thereby leading to a cleaner community. You can check it out here: https://drive.google.com/open?id=1tInfQYCcf9wV4fEuJwLQ9VMXzqmCKge2

Their ingenuity has resulted in Airline advancing as one of five schools in Louisiana — and one of 250 in the United States  — in the Samsung “Solve for Tomorrow” contest. The nationwide competition challenges students to apply STEM (science, technology, engineering, mathematics) to find creative solutions to real-world issues impacting their local communities.

As a state finalist, Neill will receive a Samsung tablet for his classroom and the team is now awaiting word if they will advance in the competition. They stand to receive a $20,000 Samsung technology package, including a Samsung video kit to produce their video, if they achieve state winner status.

There is also the possibility Airline’s team will go on to the national level and be given the opportunity to attend a Pitch Event, where they will present their project to a panel of judges. More technology money will be up for grabs, with the ultimate grand prize winners receiving $100,000 in classroom technology and supplies.

Neill should hear over the break where Airline ranks in the state and he is hoping it will be a holiday to remember.