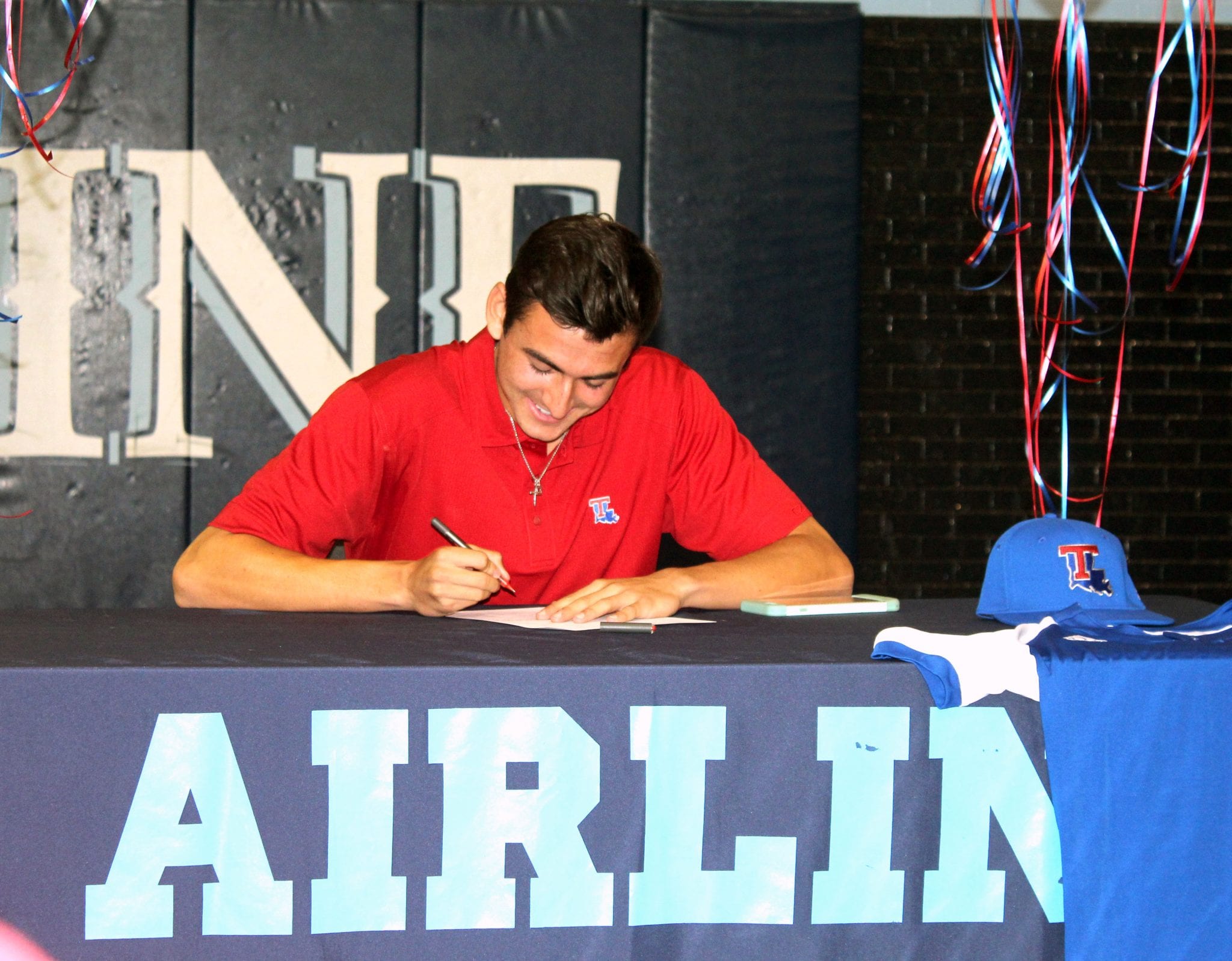 Airline pitcher Cameron Parikh, the MVP on The Press-Tribune’s 2016 All-Parish team, has signed with Louisiana Tech.

Parikh helped the Vikings win their third straight District 1-5A championship last season. Airline finished 11-1 in district play, and Parikh was named the 1-5A MVP.

Airline finished 30-6 after losing to eventual state runner-up Byrd two games to one in the quarterfinals of the Class 5A playoffs.