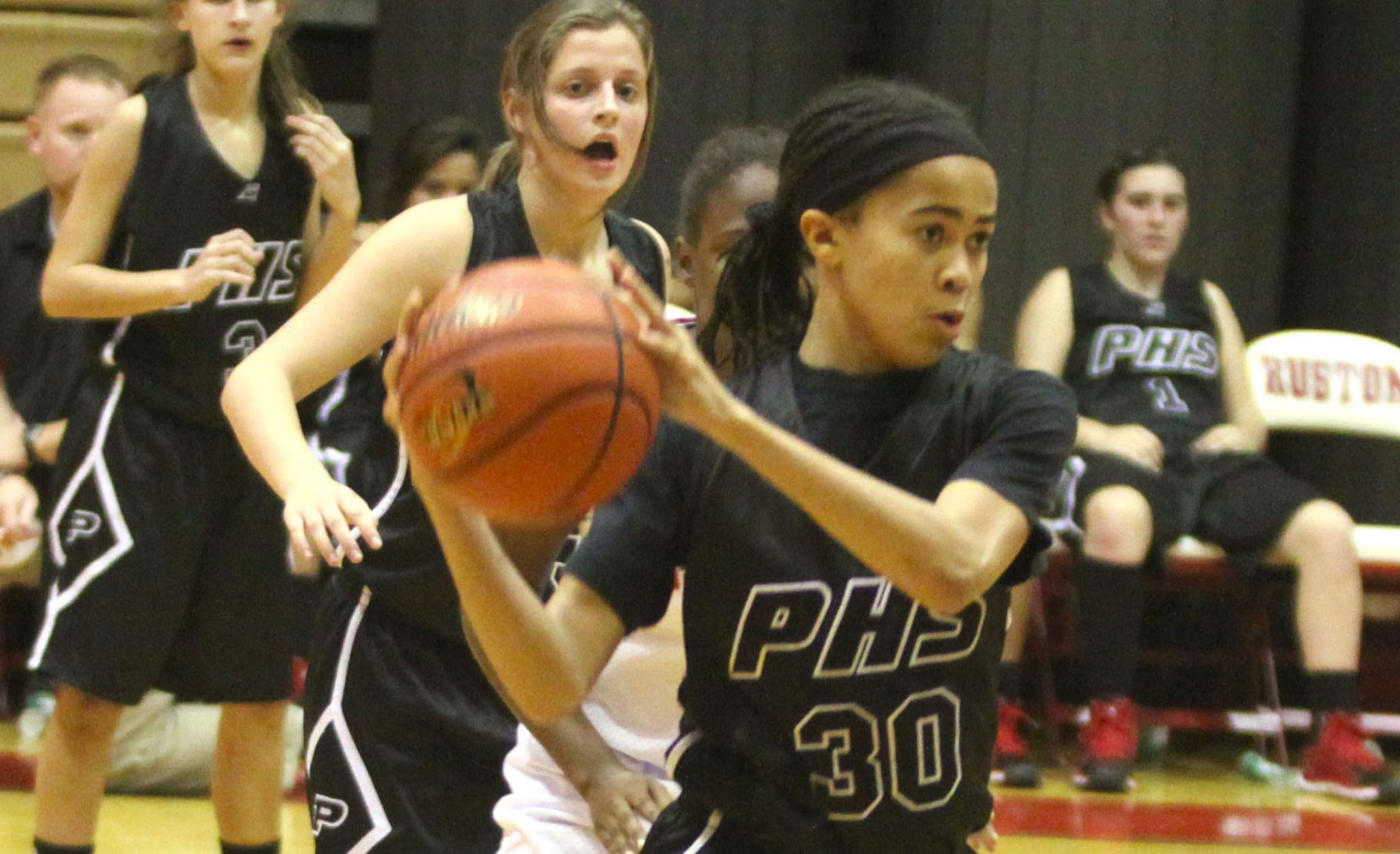 The Benton Tigers swept Haughton in a season opener Tuesday night at Haughton, winning the boys game 63-53 and the girls game 64-52.

At Northwood, the Airline boys outscored the Falcons 30-21 in the second half to pull away for the victory.

Frantrell Rogers was the Vikings’ only player in double-figure scoring with 10 points.

Austin Brannon and Tristan Wallis had eight apiece. Anthony Gladney added seven, and Robby Dooley and Scott Jackson had six each. Brannon and Wallis each had two 3-pointers.

Kei McCoy, who missed most of last season with an injury, led the Airline girls with 20 points. McCoy sank three from 3-point range.

Parkway trailed 35-22 at the half but went on a 5-0 run at the start of the second to get within eight.

At Haughton Tuesday, Rudy Davis scored 13 points, while Peter Moore and Kordy Stewart had 11 each to lead the Benton boys to the victory. The Tigers rallied from an 11-point halftime deficit.

Megan Fream scored 22 points, and Gabby Jackson and Madi Sessions had 16 each to lead the Benton girls to the victory.