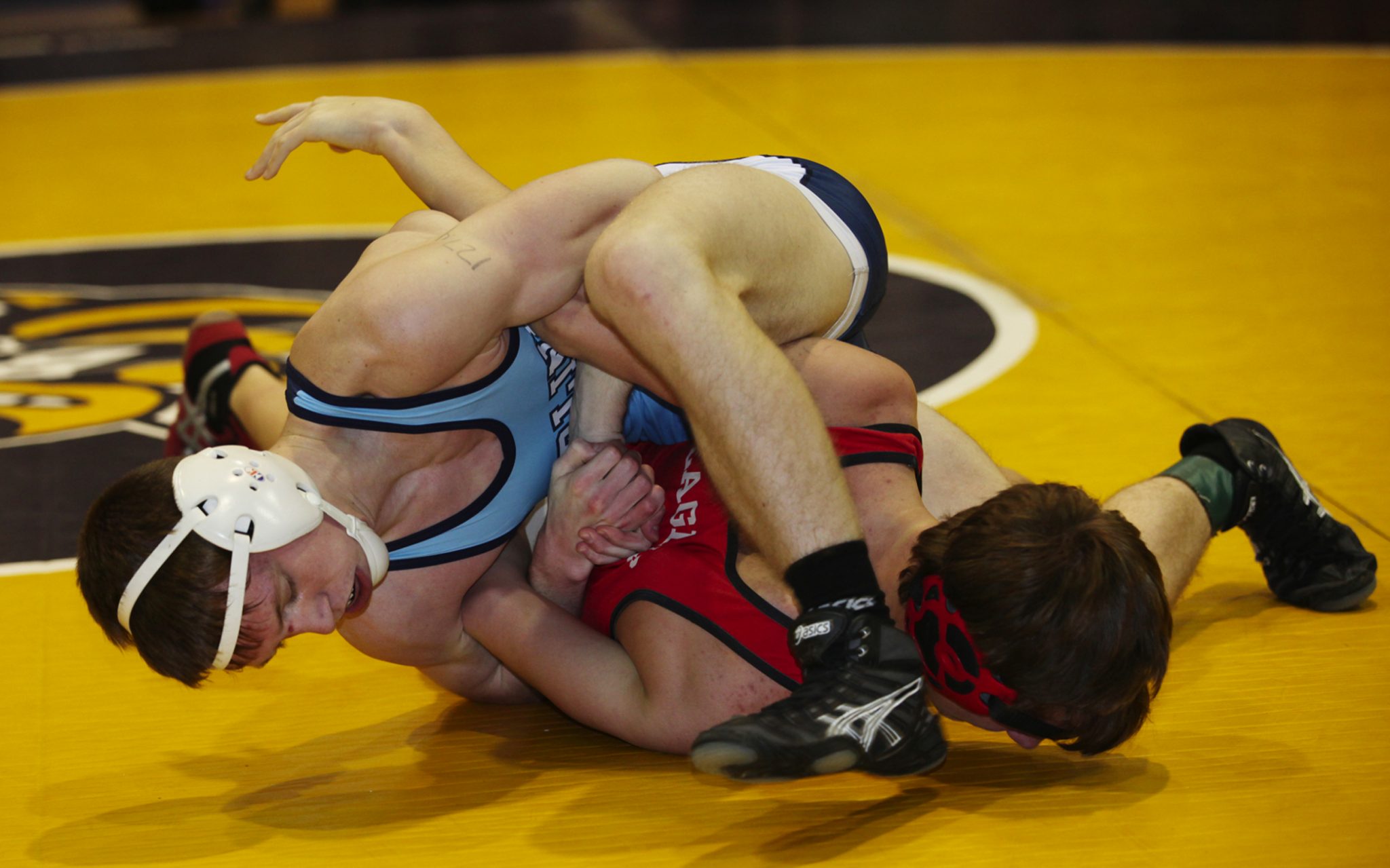 The Vikings scored 171 points to edge runner-up Benton by 13. Bossier finished third with 134.5 points and Parkway fourth with 120.5.

Oliver, a state champion in 2013, won all three of his matches in the 182-pound class with pins. In the title match, he pinned Airline’s Keenan Gilligan in 5 minutes, 40 seconds.

Walden defeated Riley Smith of Lakeside in the championship match on a 15-0 technical fall.

Lococo edged Byrd’s Kalik Battle 4-2. Hooper won all three of his matches by fall. He took 44 seconds to pin Bossier’s Chris Hall in the title match.