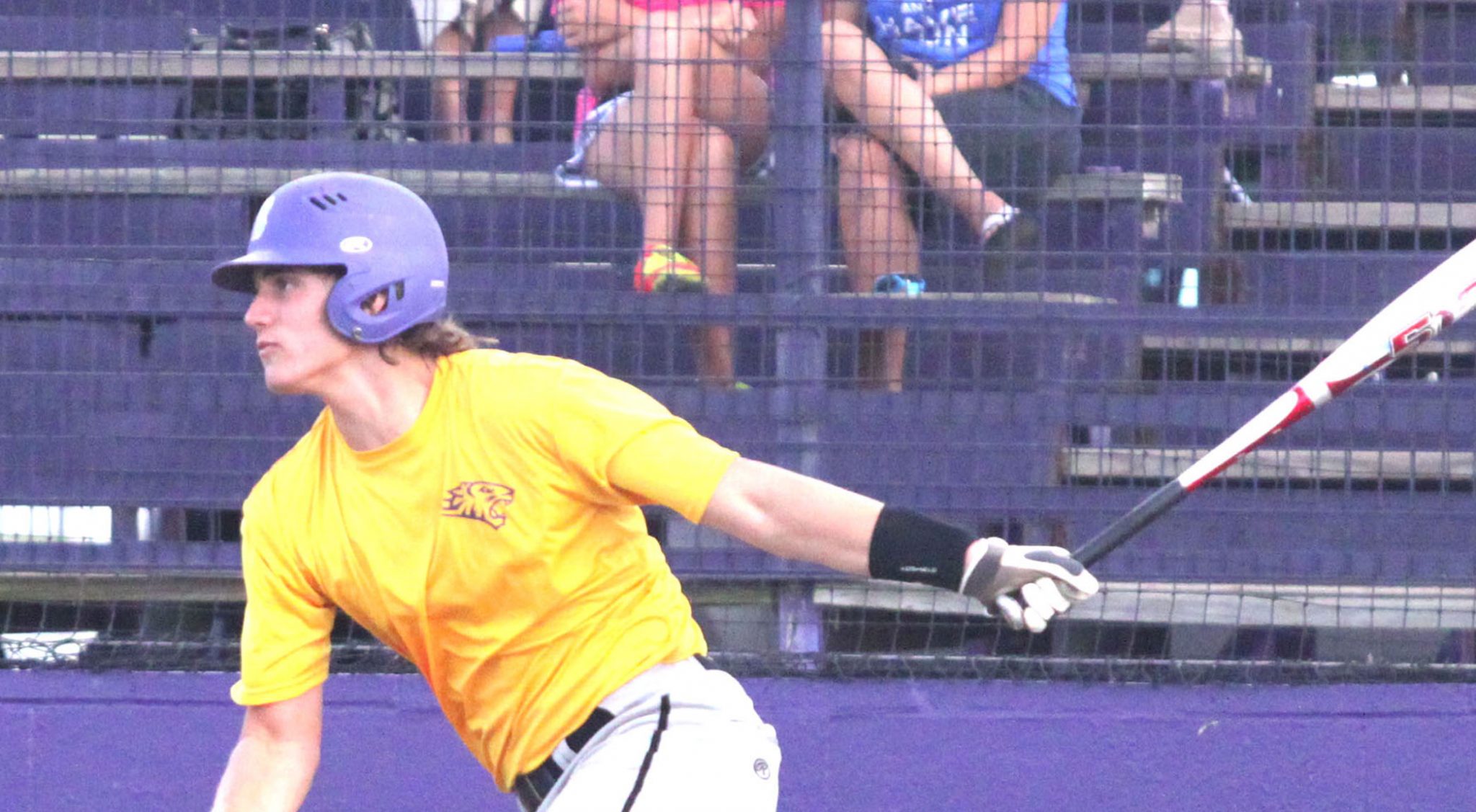 After rain washed out its first two games this week, the Airline Dixie Majors team finally got on the field Thursday night against Lakeside.
The Vikings made the most of it, improving to 4-0 with a 10-0, five-inning victory over Lakeside.
Airline broke open the game with a six-run third inning that included a bases-loaded, two-RBI single by Jacob James.
The Vikings ended it in the fifth with three runs. Zach Beene had an RBI triple. Peyton Coker brought home a run on a fielder’s choice. And Ryan Phillips closed it out with a run-scoring double.
Since defeating Byrd 4-3 in the first game of the Haughton Invitational, the Vikings have outscored their opponents 31-2 including two run-rule games.
Most of the Tuesday and Wednesday schedule was erased by rain, but Benton and Parkway were able to get in a Pre-Majors game at Benton Wednesday.
Benton put up five runs in the fifth en route to a 6-1 victory. Aaron Thompson got the win for Benton, pitching six solid innings. Jake Norris and Noah Livers were among those who fared well at the plate.