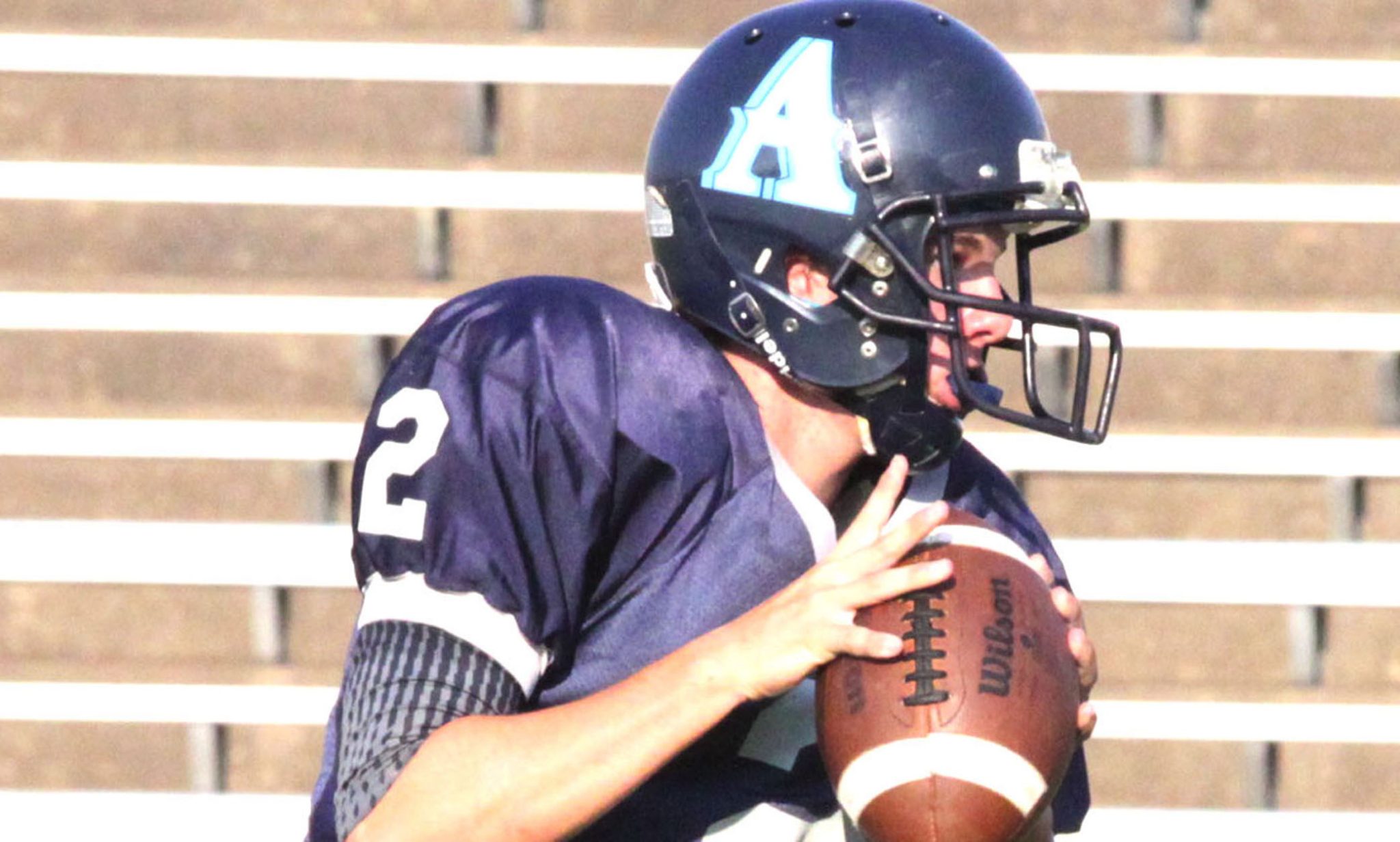 Noah Hildebrand passed for two touchdowns and ran for one as the Vikings finished 8-0.

Jonathan Brandon and Chris Robinson both had interceptions. Bryson Vance blocked a punt and recovered a kickoff.