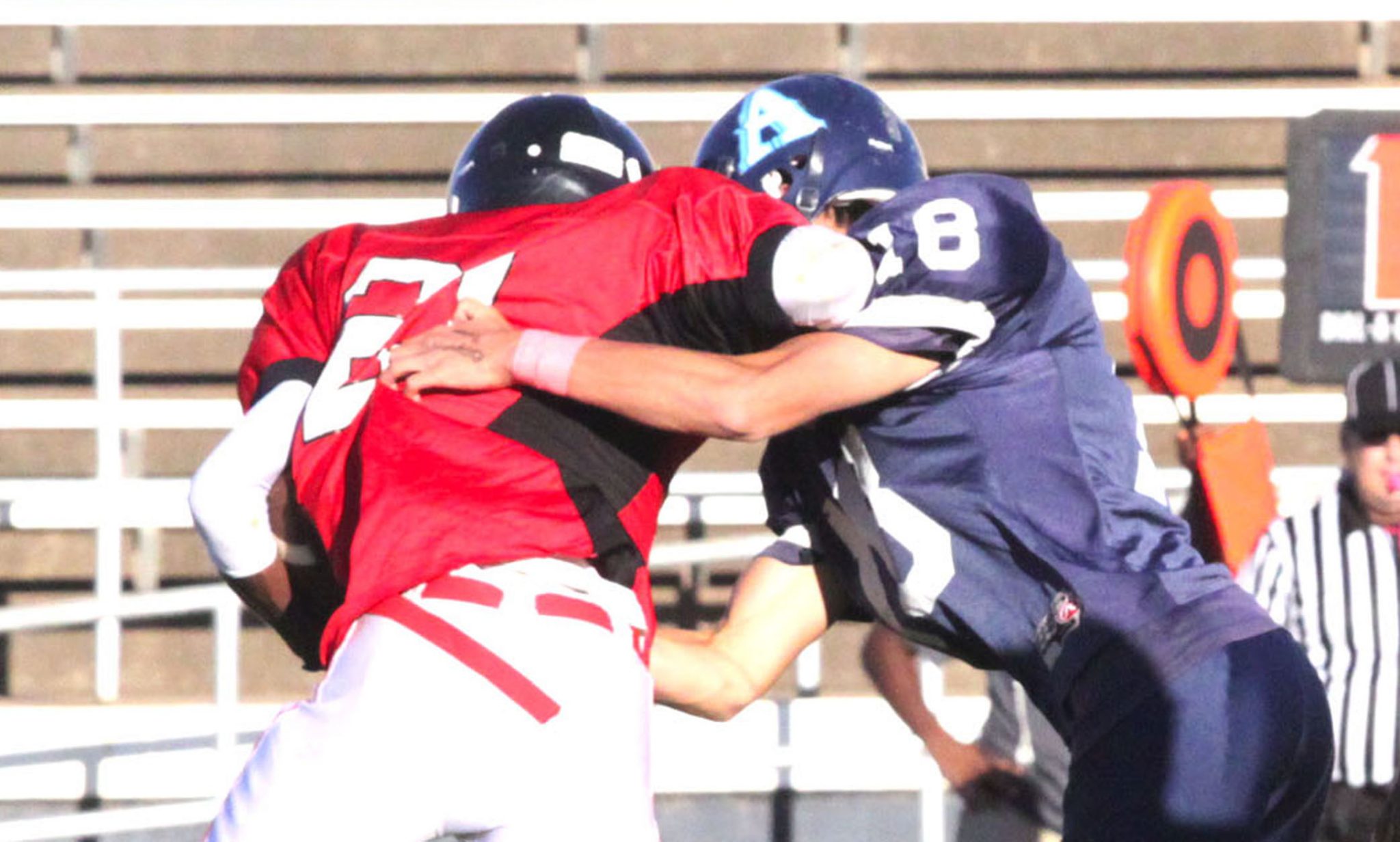 Airline improved to 6-0 with a 14-7 victory at Byrd. Haughton raised its record to 5-2 with a 31-16 victory over Southwood at Haughton.

Airline hosts Haughton next Monday at 5.

Airline 14, Byrd 7: This game was much closer than the Vikings’ 33-0 victory over the Yellow Jackets on Sept. 9 at Airline.

The Airline defense had a goal-line stand with about four minutes left in the game. The Vikings then drove the length of the field to win it, coach Pat Mason said.

Nico Broadway kicked a 33-yard field goal and was a perfect 4-for-4 on PAT attempts.

Haughton 14, Southwood 6: Matthew Davis ran for one touchdown and passed for another to lead the Bucs to the victory.

Davis connected with Josh Lister on an 18-yard touchdown pass with 3:12 left in the first half. He also ran 86 yards for a touchdown with 4:57 left in the game.

Jonathan Plant had a big game, recovering a fumble late in the first half and intercepting a pass tipped by teammate Nathan Hollandsworth.