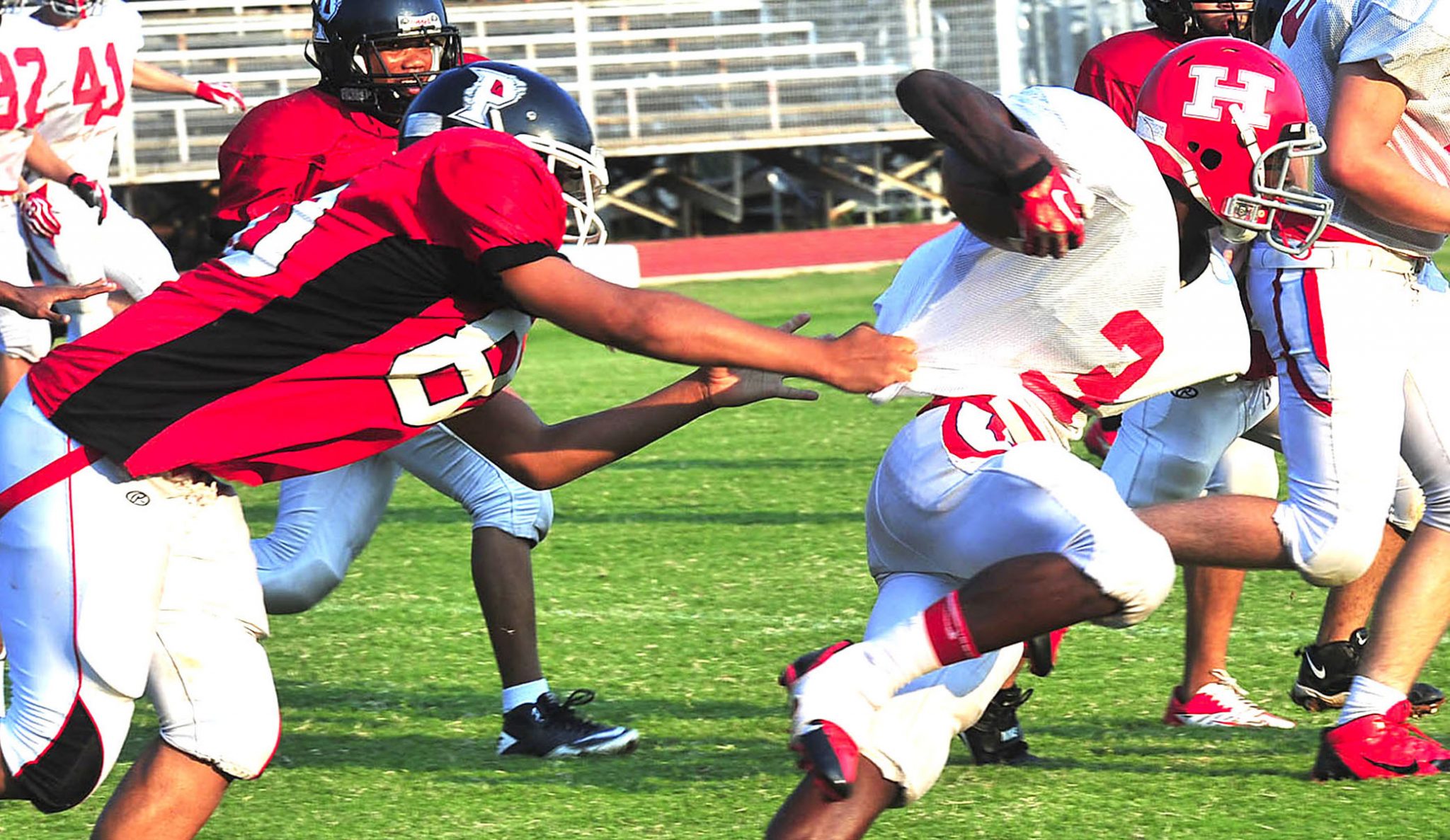 Haughton edged Parkway 21-14 at Haughton, and Airline defeated Bossier 33-0 at Bossier. Benton fell to Captain Shreve 6-0 in its opener at Shreve.

Plant also had a interception in the fourth quarter that sealed the victory. Nico Broadway kicked an extra point, and Mason Cordell scored a two-point conversion.

Malcolm Banks rushed for more than 100 yards and scored a touchdown for Parkway. He also had 80 yards receiving.

Jake Fayard passed for 180 yards and two touchdowns. Kameren Ashley had seven catches for 90 yards and a touchdown.

Bryan Fielding scored a rushing touchdown, and Chris Robinson returned a fumble 40 yards for a score. Bryce Bailey had one PAT.

At Shreve, Benton had three drives stall inside the Gators 20. The Tigers also hurt themselves with turnovers, losing three fumbles and throwing one interception.

At Bossier, Thomas McKain, Shuncee Thomas and Kerington Fuller all had rushing touchdowns for the Vikings. Thomas also returned a kickoff for a touchdown.

The defense contributed to the scoring with a safety. Michael McConnell and Tyler McCallister were among the leaders. Nathan Naranjo kicked three PATs.

At Shreve, Benton’s Keishaun McMillian scored on a 5-yard run and passed 25 yards to Xavier Washington for a TD. .

The Tigers basically played the Gators even but two interception returns for touchdowns proved to be the difference.