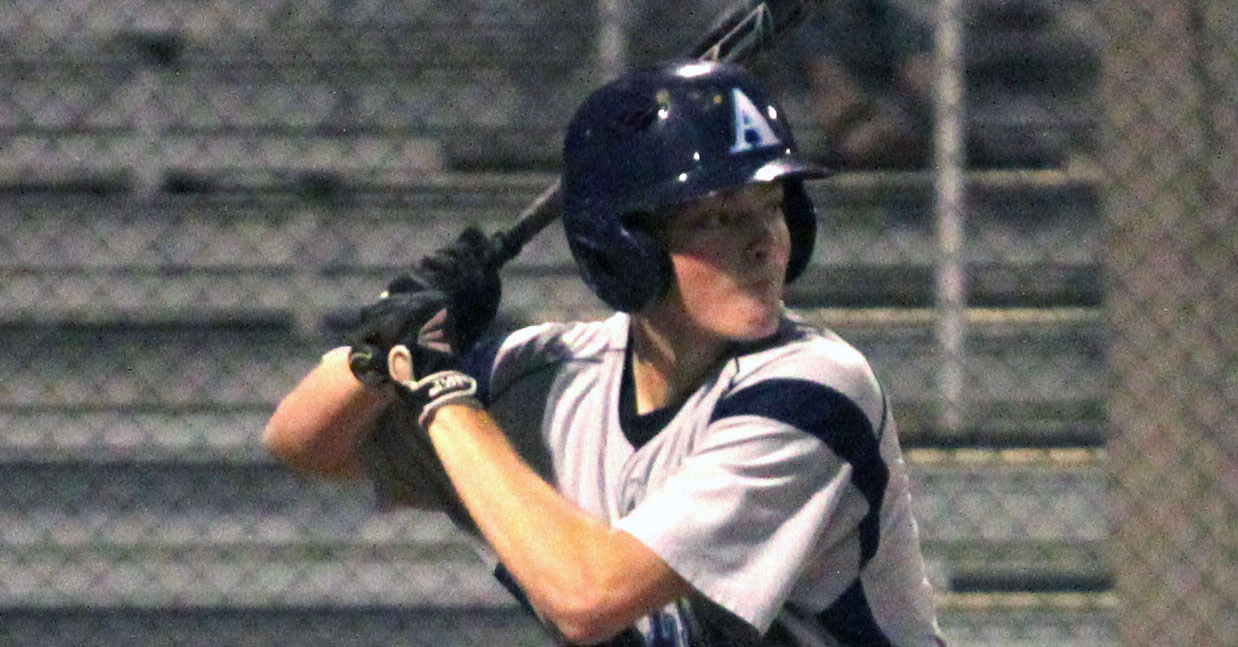 Austin Zickefoose got the win for Airline, pitching four innings of no-hit ball and striking out three. Cameron Taylor struck out five in the final three innings for the save.

Airline’s game at Minden Tuesday night was called in the top of the second because of lightning.