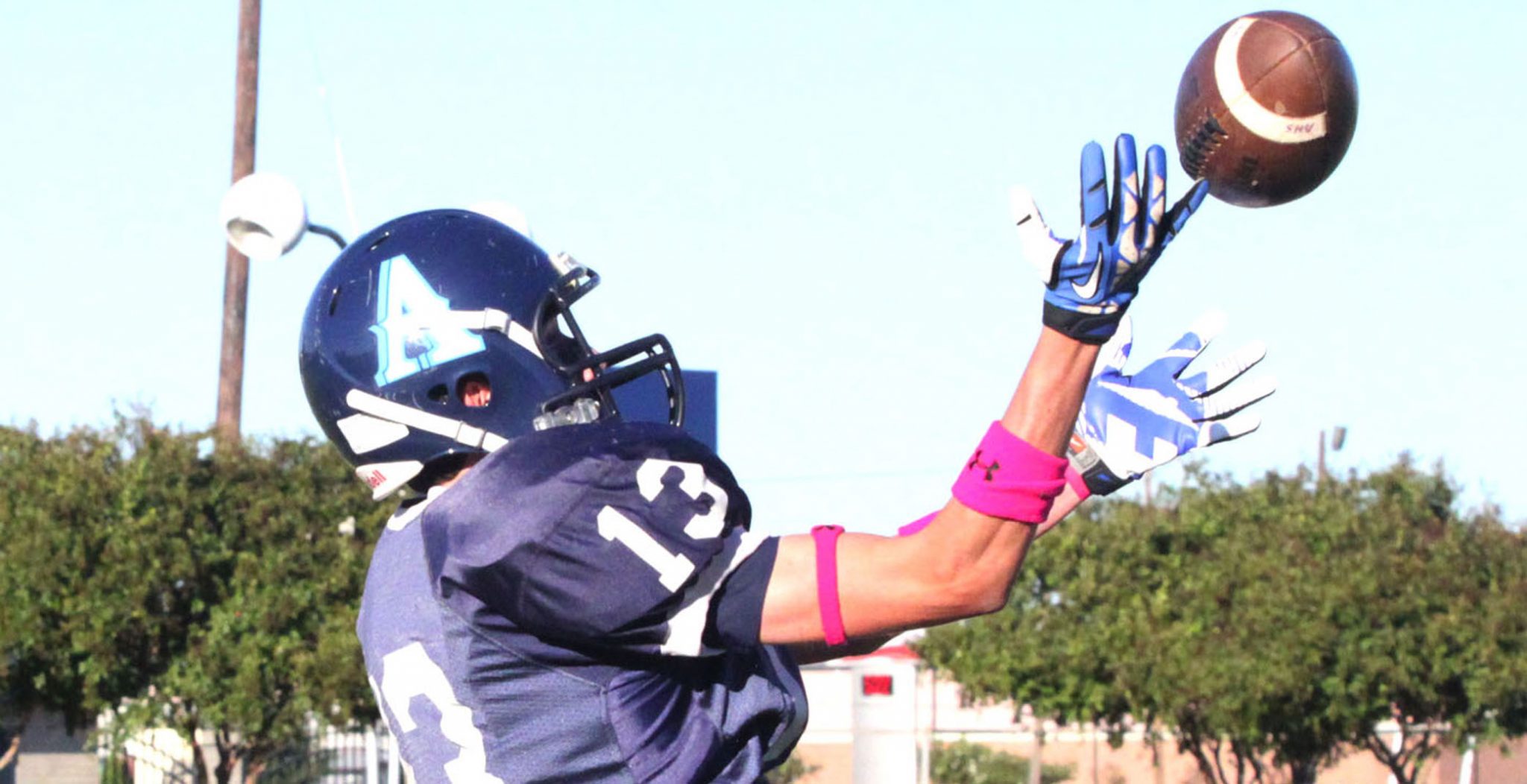 The Vikings raised their record to 5-0 with a 20-0 victory over Parkway at Airline Stadium. The Bucs ended a two-game slide with a 24-22 victory over Byrd at Haughton.

Airline 20, Parkway 0: After a scoreless first half, the Vikings scored two third-quarter touchdowns to take control.

Bryan Fielding scored the first touchdown on a 50-yard scamper around the left end. Fielding was almost forced out of bounds but managed to tightrope his way down the sideline.

After a fumble recovery in Parkway territory, Noah Hildebrand hit Anthony Mulrenin for a 25-yard score. Fielding’s two-point conversion run made it 14-0 with 2:24 left in the quarter.

D’Kameron White scored the Vikings’ final touchdown on a 40-yard run early in the fourth quarter.

Parkway’s Malcolm Banks brook loose for a long gain in the fourth quarter.

Both team’s defenses played well in the first half.

Lister scored on a 55-yard run and a 50-yard pass from Pryce Curry. He also recovered a fumble in the end zone.