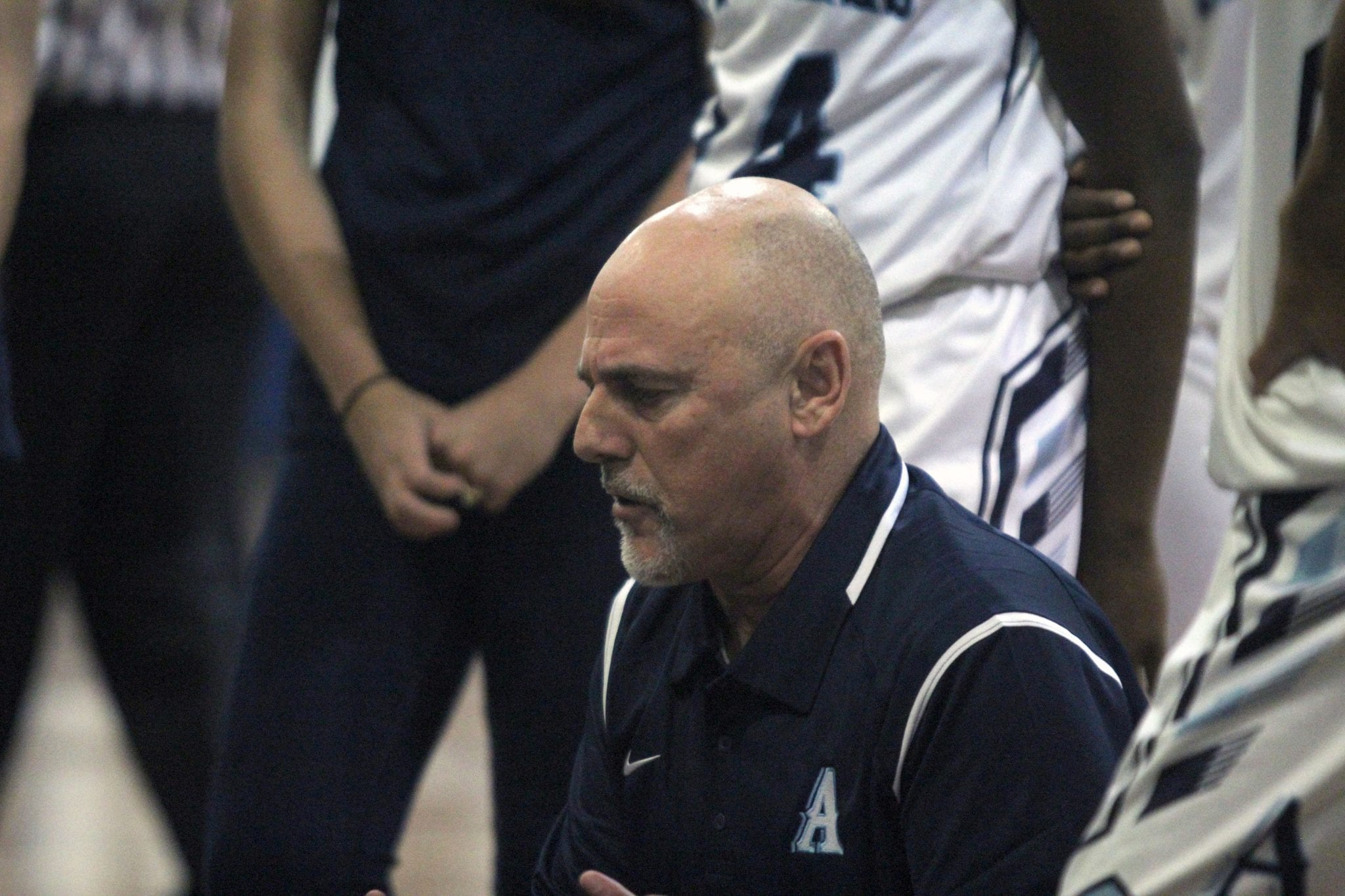 Duhon is one of the most successful coaches in Northwest Louisiana prep history.

He compiled 481 wins, an average of 21 a season, and led the Lady Vikings to one Class 5A state championship game and three Sweet 16 (now Ladies’ Top 28) appearances. Airline reached the playoffs 20 times during his tenure.

Duhon has spent 34 years in the coaching and teaching profession. Before coming to Airline, he coached at Byrd and Haynesville.

Airline went 14-14 in the 2016-17 regular season and lost in the first round of the playoffs to No. 3 seed and undefeated Destrehan, which is now in the semifinals.

Coker said in a press release that he is starting an immediate search for a new head coach.