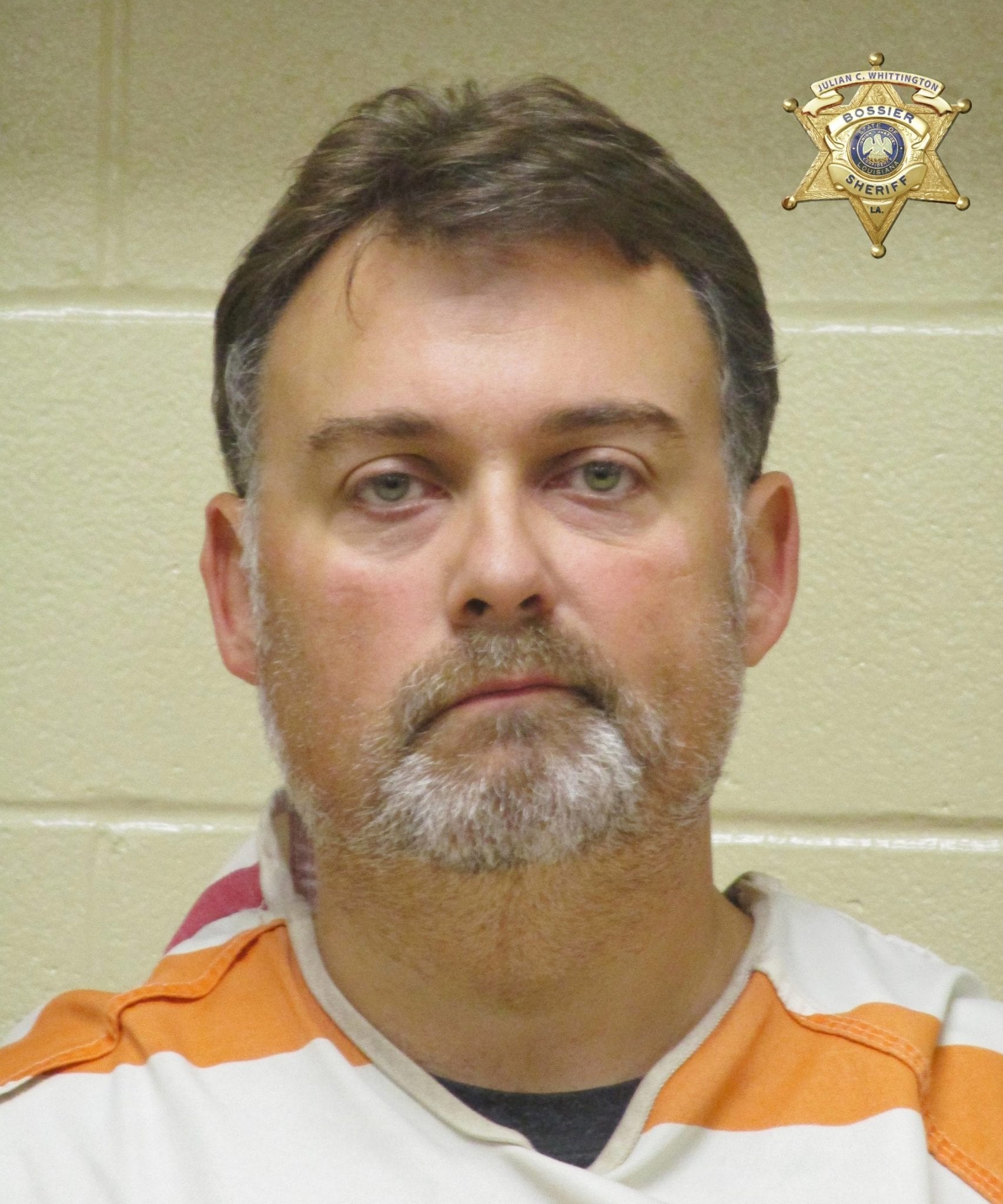 The former Airline High School band director has been arrested for showing nude photos of a former dating partner.

Bossier schools issued the following statement regarding his arrest: “Mr. Neff is no longer employed by Bossier Schools and the search for a new band director at Airline will begin immediately.  We want to make it clear our district holds it employees to a higher standard and inappropriate behavior, whether it is inside or outside of the classroom, will not be tolerated.”

Bossier Sheriff’s Office detectives began their investigation in early August when they became aware of the allegations of the possible inappropriate behavior by Neff, former band director at Airline High School.

After a lengthy and thorough investigation involving numerous interviews and the use of cell phone forensics, investigators determined that back in October 2017 when Neff was the band director, he showed a student at Airline High School on his cell phone at the school several nude photos of his former dating partner.  He shared the private nude images without the former dating partner’s permission.

Detectives obtained arrest warrants late Monday on the two charges, and Neff turned himself in to the Bossier Sheriff’s Office just after noon today.  He was booked into the Bossier Maximum Security Facility with an $80,000 bond.