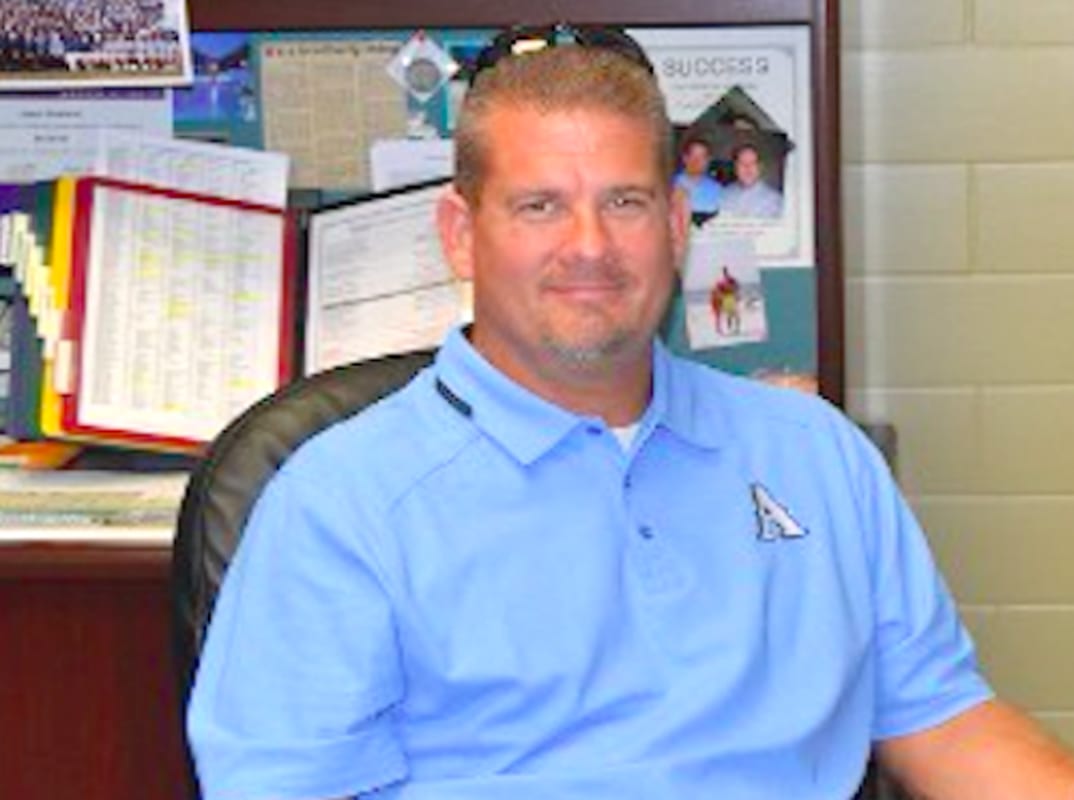 The announcement was made during a special press conference at the Bossier Instructional Center next to Rowland’s school.

Sonja Bailes, public relations liaison for Bossier Parish Schools, said as this school year winds down, the administration has its eyes set on 2019-20 and making it “the best year, yet.”

“I have a tremendous amount of confidence and faith in his ability to add to what’s already in place. I know this something we’ve been thinking about for the last month or so, and I’m glad to be able to make this announcement and move forward,” Downey said.

Rowland thanked Downey, saying he has a long working relationship with him after being introduced through Little League in 1995.

“We’ve worked together a long time. I appreciate him and the opportunity to serve in this role,” Rowland said.

A 26-year veteran of education, with 18 years in administration and nine years as principal, Rowland was also named the 2019-20 Bossier Parish High School Principal of the Year.

“There are a litany of people here who have poured into our kids and community. There are tons of friends here who worked side by side to achieve and make this place better than we got here,” he said.

Rowland pledged to have that same mindset in his new role, saying, “Moving forward I want to be a workhorse for (Superintendent) Downey. I’m excited about executing his vision for the school system.”