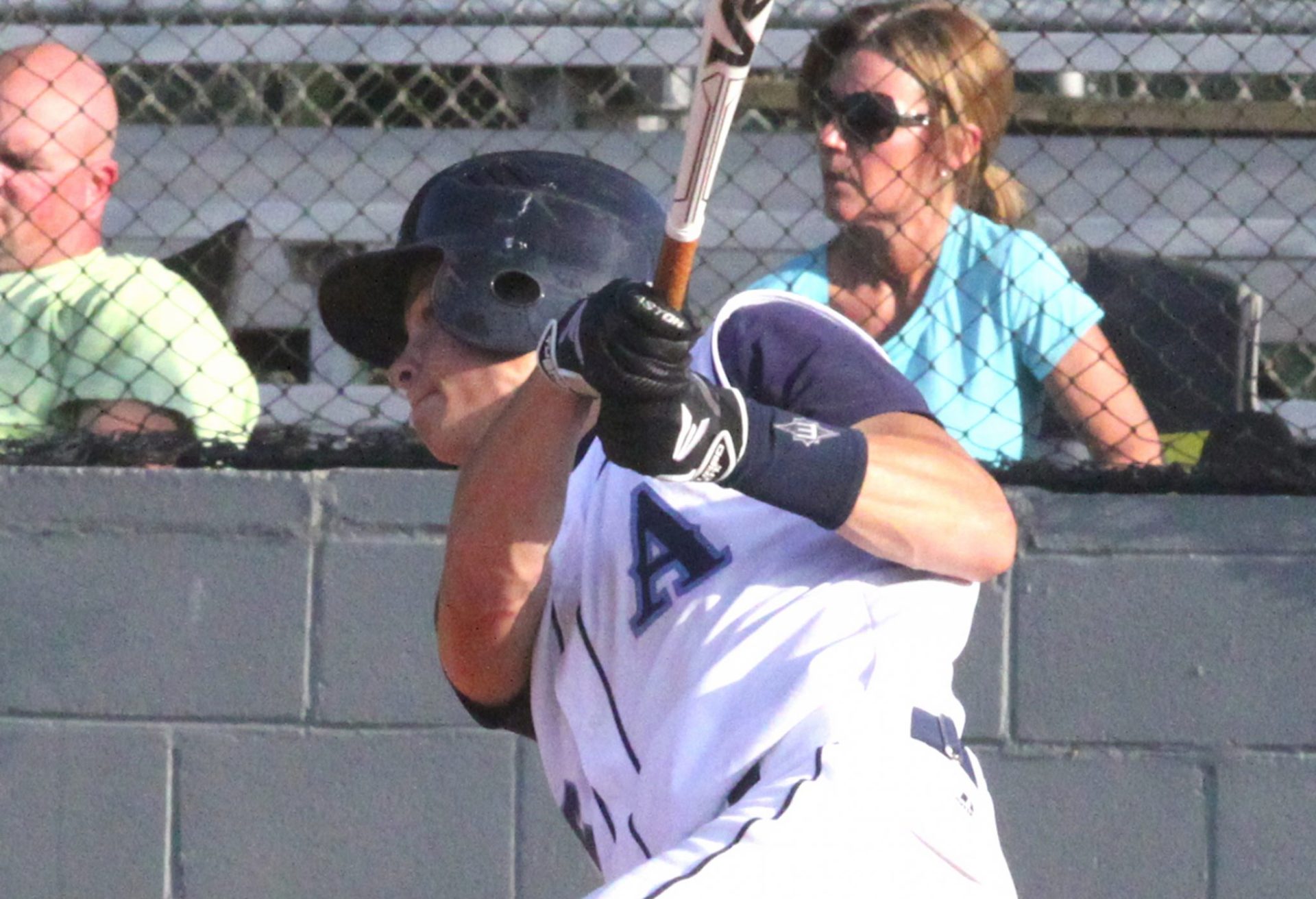 Airline’s No. 1 Dixie Majors team remained undefeated Monday night with an 8-5 victory over the Haughton Rangers at Haughton.
Airline scored three runs in the top of the seventh inning to take an 8-2 lead.
Haughton responded with three in the bottom of the inning and had the bases-loaded with two outs.
Airline’s Cameron Taylor, the co-MVP in District 1-5A this past season, came on in relief and got a strikeout to end the game.
Jarrett Bamburg led Airline with three hits, including a double. Peyton Davis had two hits, including an RBI double.
Kirkland Seals had a couple of hits for Haughton as did Andrew Sewell. Tanner Sharp drove in a run. Sam Wallace had an RBI double.
Airline starter Kyle Backofen went 3 2-3 innings, allowing just one hit and striking out eight.
Backofen had control problems in the fourth and was replaced by Alex Mize. Hayden Waxley also pitched for the Vikings.
Haughton starter Keith Ramsey went three innings. Trey Morris turned in a solid performance in relief.
Airline scored four runs in the third inning to take a 5-0 lead.
Adam Armstrong drove in two runs with a bases-loaded single that looped down the right field line and was almost caught. It hit the outstretched glove of the charging Haughton right fielder was ruled in fair territory.
Airline scored two more runs in the inning on a wild pitch and Tanner Daniel’s single
Airline improved to 5-0. Haughton dropped to 3-2.