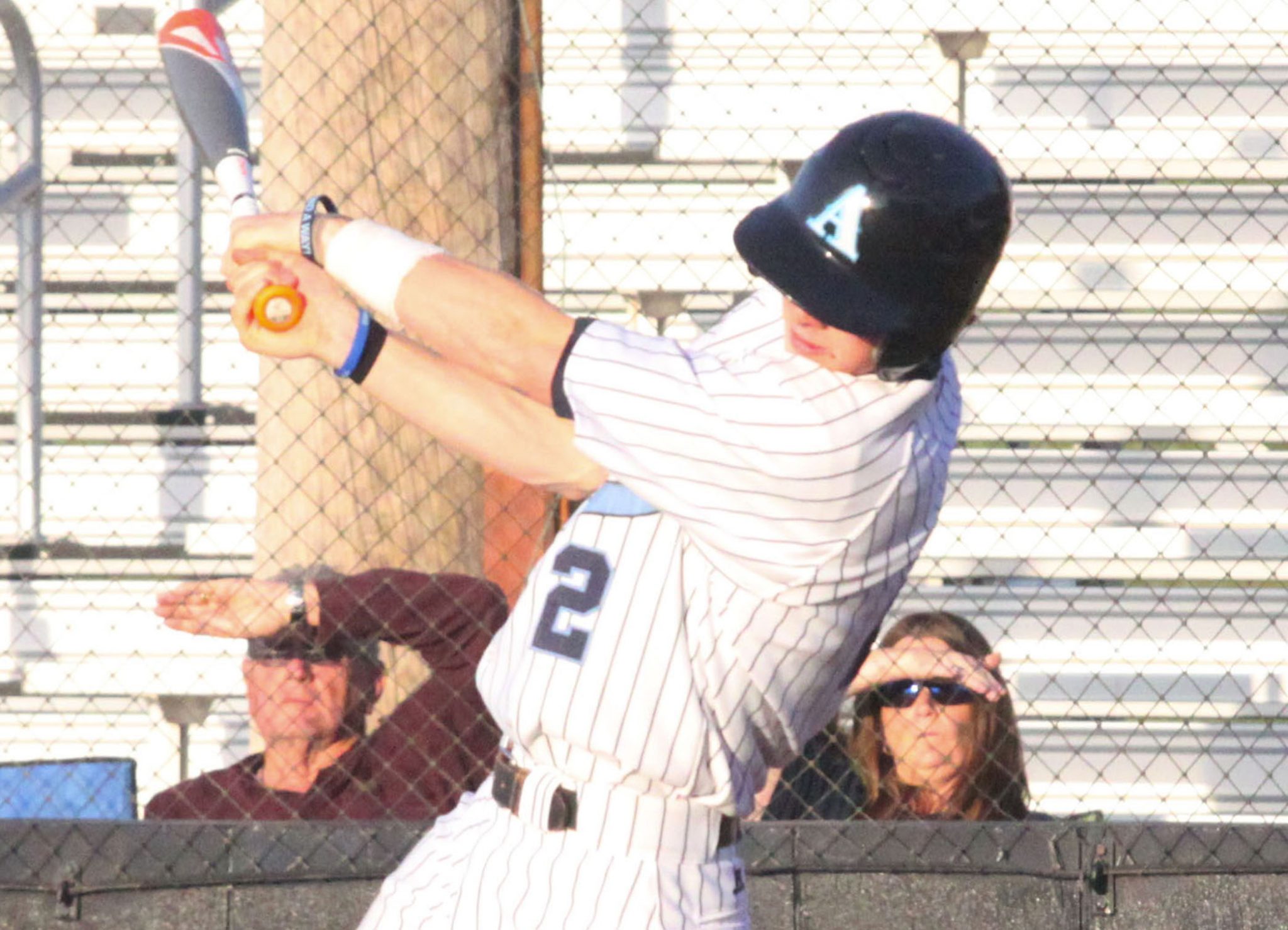 Going into the final week of the season, three teams have a shot at the District 1-5A baseball title and two are from Bossier Parish.
Airline is the only one that controls its own destiny.
The Vikings (16-14, 9-3) will win the title if they sweep Parkway (15-16, 7-5) in a three-game series that begins tonight at 6 at Airline.
Byrd (17-13, 8-4) is one game behind Airline. The Yellow Jackets begin their final three-game series at Haughton (13-17, 5-7) today at 5 p.m.
There are several scenarios that could result in any of the three teams winning the title outright or sharing it.
Trailing Airline by two games, Parkway will need a little help from its parish rival Haughton.
If Airline wins two of three games against Parkway, the Vikings can do no worse than share the title with Byrd.
It would be the Vikings’ first district title since 2011.
Parkway has enjoyed a big turnaround this season. The Panthers have won seven more games.
But Parkway will likely have to win the district title to automatically qualify for the playoffs.
According to the latest unofficial power rankings on prep website kenramsey.com, Parkway is No. 38 in Class 5A. The top 32 teams make the playoffs. Airline is No. 29 but could enhance its position with a sweep of the Panthers.
Sophomore Cameron Taylor leads Airline with a season batting average of .398. Will Goodwin is batting .318 and leads the team with 18 RBIs.
Jarrett Bamburg has a .300 average. Chase Rivers and Peyton Davis are tied for second in RBIs with 16 each. Rivers leads the team in doubles (six) and walks (17).
Rivers has especially come on strong in district play, batting near. 350.
Andrew Maxey leads the pitching staff at 4-0. Andrew Lowe and Peyton Davis are 3-2. Hayden Waxley, Kyle Backofen and Cameron Taylor all have two wins. Waxley has an ERA of 0.93.
Senior Rob Harper has had an outstanding season on the mound for Parkway. Joe Koestner, Carson Vaughn and Caleb Stock have also pitched well.
Tyler Schilling and Demetrius McAtee have been among the leaders at the plate.