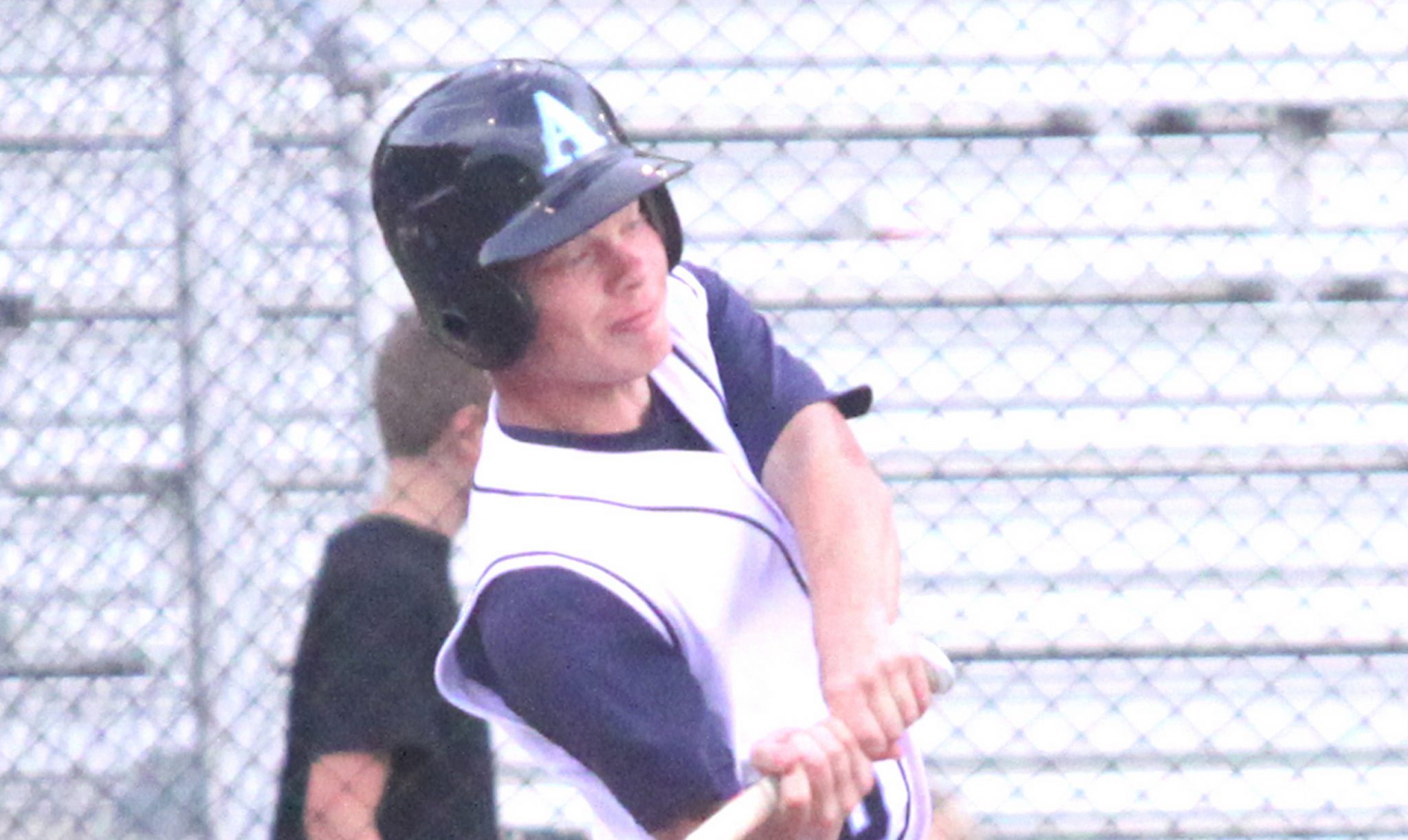 Airline picked up two wins in the Haughton Rangers Invitational baseball tournament Friday and Saturday at Airline.
The Vikings scored two runs with two outs in the bottom of the seventh inning to rally past Byrd   4-3 Friday.
On Saturday, Ryan Phillips threw a six-inning no-hitter in a 10-0 victory over DeRidder.
At Haughton, the Rangers used a big fifth inning to defeat Northwood 7-4 Saturday and finish 2-1 in the tournament.
Also at Haughton, the Benton Empire fell to Byrd 5-1.
The event, which featured 10 teams with high-school age players, concluded Sunday.
At Airline Friday, Byrd scored all three of its runs in the third inning to take a 3-0.
Airline cut the lead to  3-1 on Tanner Daniel’s RBI single in the fifth.
The Vikings added another run in the sixth on a single by Peyton Davis, who beat out a grounder to shortstop. But Airline left the bases loaded.
Airline reliever Hayden Waxley got into a one-out, bases-loaded jam in the top of the seventh, but he got himself out of it with two strikeouts.
In bottom of the inning,  Airline put runners at first and third with two outs. Jarrett Bamburg’s single up the middle tied the game.
Peyton Davis then brought home the winning run with a sharply hit grounder that resulted in a Byrd error on the throw to first.
Saturday, Zach Beene had a triple and a double, and Jacob James had a triple in the win over DeRidder.