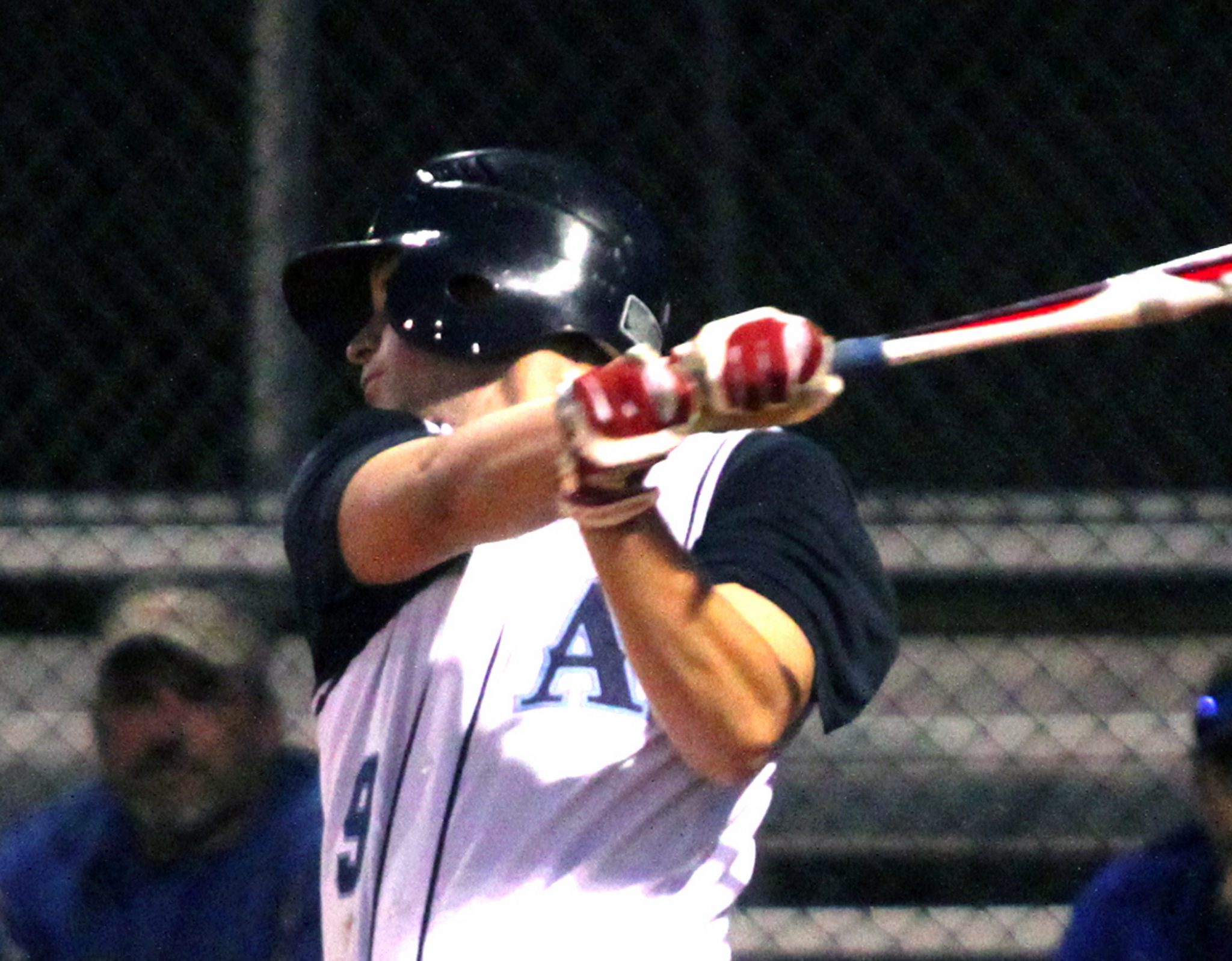 The Airline No. 1 Dixie Majors team stayed undefeated Monday night with a 16-1, five-inning victory over the Haughton Rangers at Haughton.

Airline improved to 9-0-1. The only blemish on the Vikings’ record is a tie last Thursday night at Loyola. Dixie Majors games have a 10:30 p.m. curfew and the game was tied after seven innings at that time.

Monday, Airline scored four runs in the second and then blew the game open with nine in the third. The Vikings got some help from Haughton but also hit the ball well throughout.