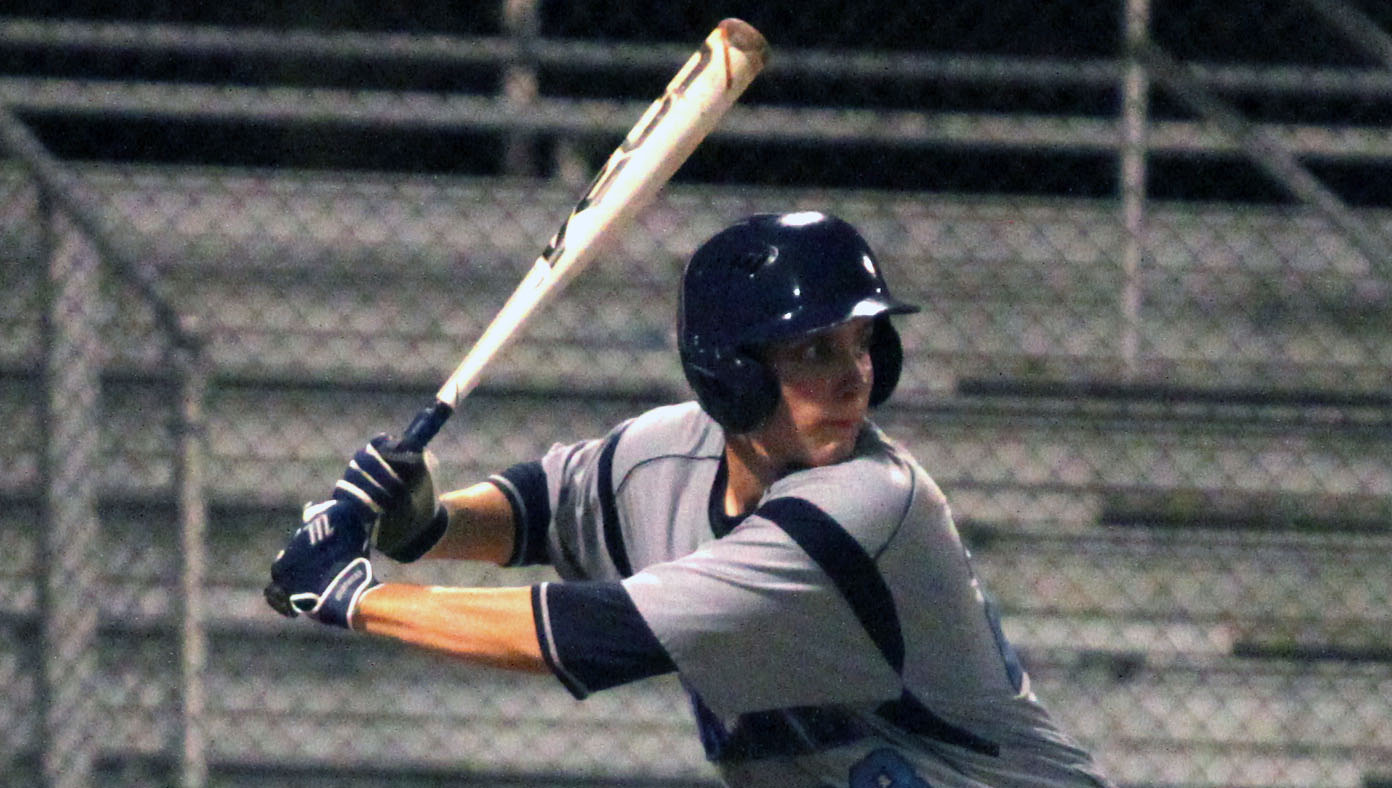 Airline improved to 8-2. The Vikings

Editor’s note: No other Tuesday night games were reported to The Press-Tribune.