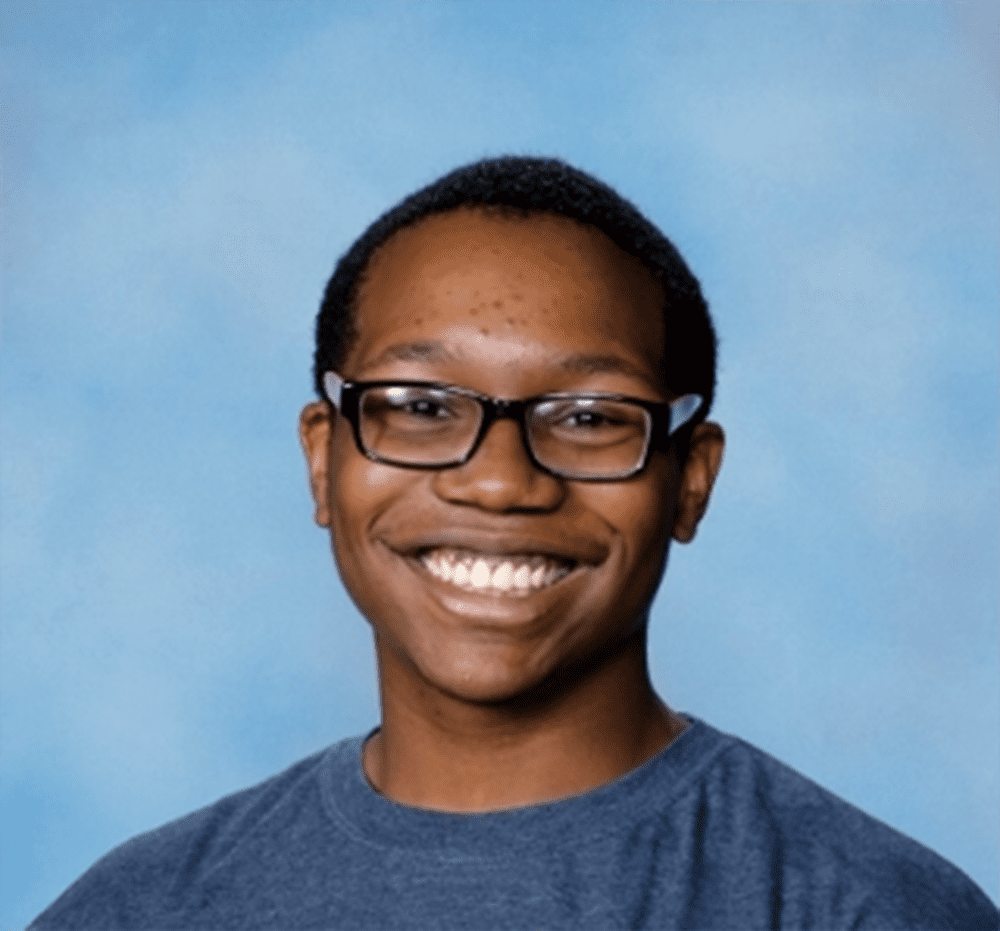 Airline High School senior Emmitt Antwine, who is dual-enrolled at Bossier Parish Community College and is a part of the BPCC Debate Team, is the fifth ranked junior varsity intercollegiate debater in the nation in the most recent update from the International Public Debate Association.  At this point, Antwine has earned five individual awards in tournaments hosted by Lee College, Louisiana Tech University, University of Southern Mississippi, and LSU-Shreveport.

Antwine is the top ranked student in the junior varsity division from Louisiana, ahead of students from LSU, Louisiana Tech, and others. He is also only high school student in the top fifty rankings that were released by the International Public Debate Association on November 5, 2019.

Assistant debate team coach Preston Langley added, “I believe that Emmitt has only scratched the surface of his talent.  Emmitt works harder than almost any other student I’ve ever seen and he takes notes to improve every week; and, his performance absolutely reflects that. He’s been an excellent role model on the BPCC Debate Team, and I can’t wait for Emmitt to discover just how truly talented he is in the upcoming tournaments.”

Next up are competitions at East Texas Baptist University later this month and Northwest Arkansas Community College in early December before the first half of the season comes to an end. Competitions resume in mid-January and conclude with the IPDA National Championship Tournament to be held at Tennessee Tech University in late March 2020.