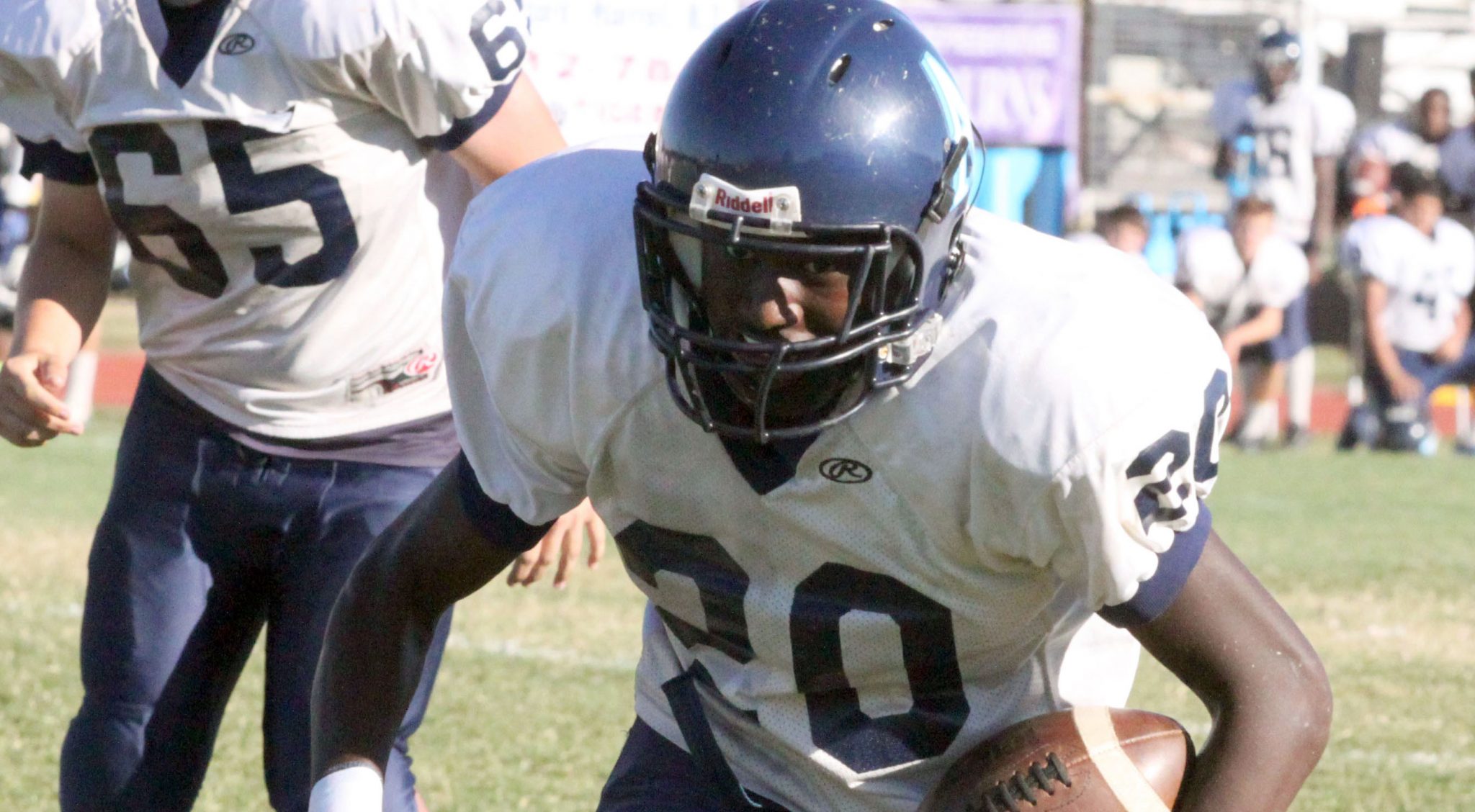 Benton quarterback Garrett Hable got his team in scoring position on the Tigers’ opening drive with a pass completion, but the Vikings held.

Brian Fielding scored three rushing touchdowns to lead Airline to the JV victory. His first TD was for about 25 yards. The other two were for about 60 and 70.

Sophomore Noah Hildebrand, who only played the first half, threw an 86-yard touchdown pass to Anthony Mulrenin near the end of the first half to give Airline a 22-8 lead.