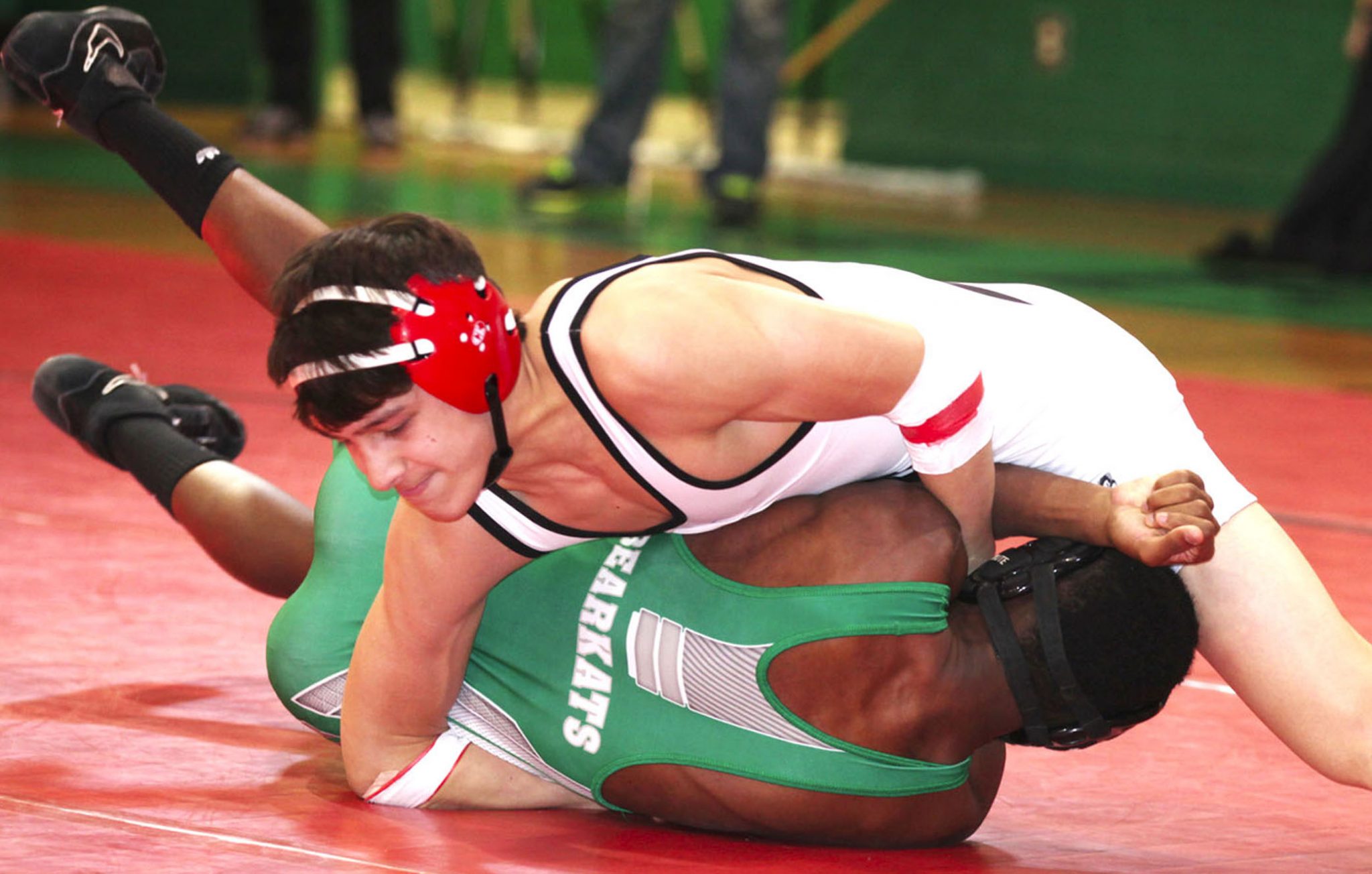 The meet replaced the Bossier City Championships, which included only Bossier, Parkway and Airline.

“It’s big,” Airline coach Joey Burton said of the winning the first parish tournament. “It’s good for the area to include Haughton and Benton, to give them an extra championship to wrestle for. It’s a little more prestigious for the kids to win. It’s good for the parish. At the regional the top four teams were from Bossier Parish. It just says a lot about the kids in this area.”

Burton said both the regional and parish championships were simply the culmination of a season of hard work by his wrestlers.

The LHSAA Wrestling State Tournament is Friday and Saturday at the Ponchartrain Center in New Orleans.