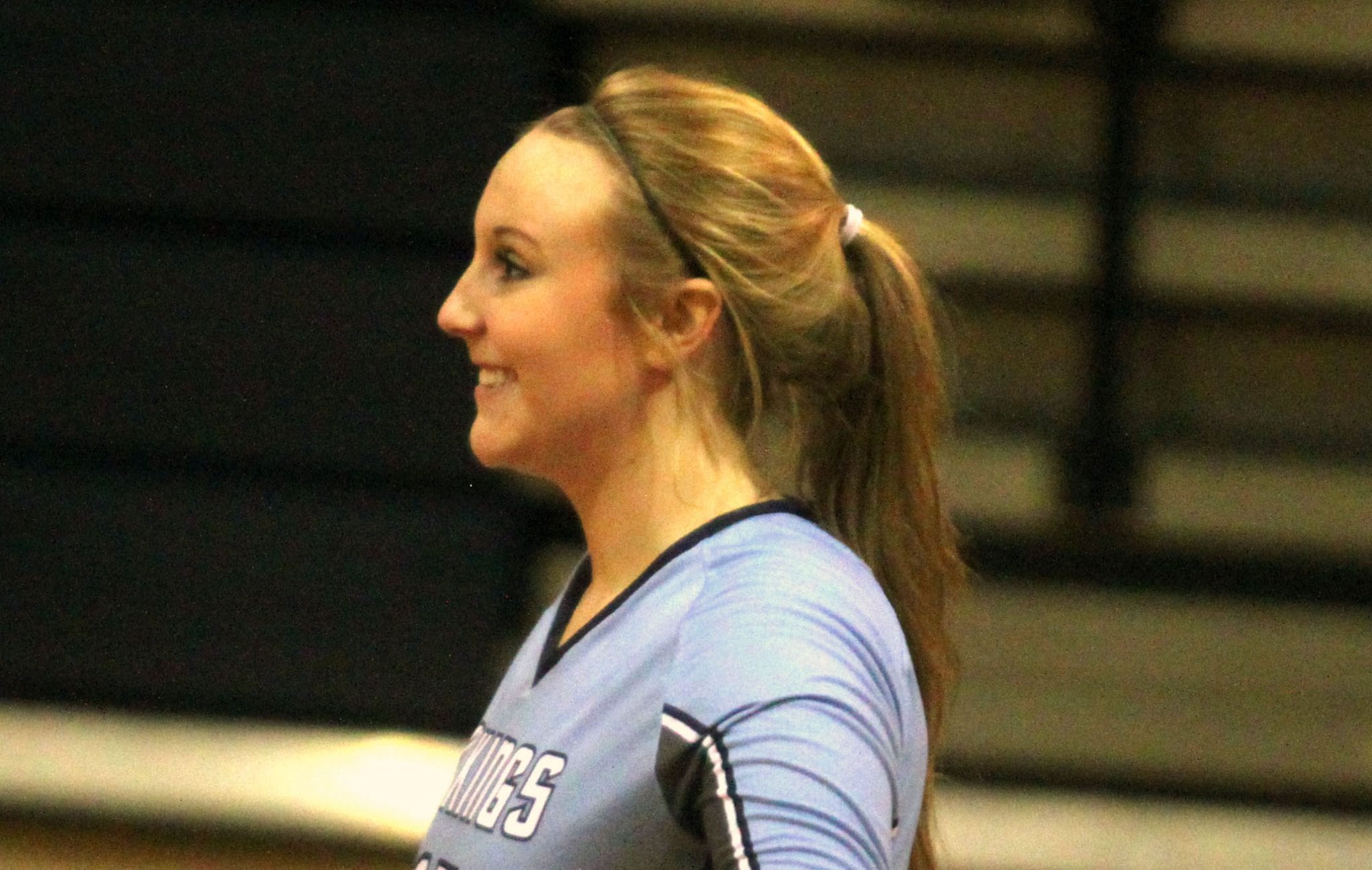 Airline senior Shelbi Chadick has been named the Overall MVP on the District 1, Divison I All-District volleyball team selected by the coaches.

Haughton’s Nichole Barrett, who had 43 aces, made the second team.

Morgan Davis of runner-up Byrd was named the Defensive MVP.

Byrd’s Emme Cehajic was named Freshman of the Year.