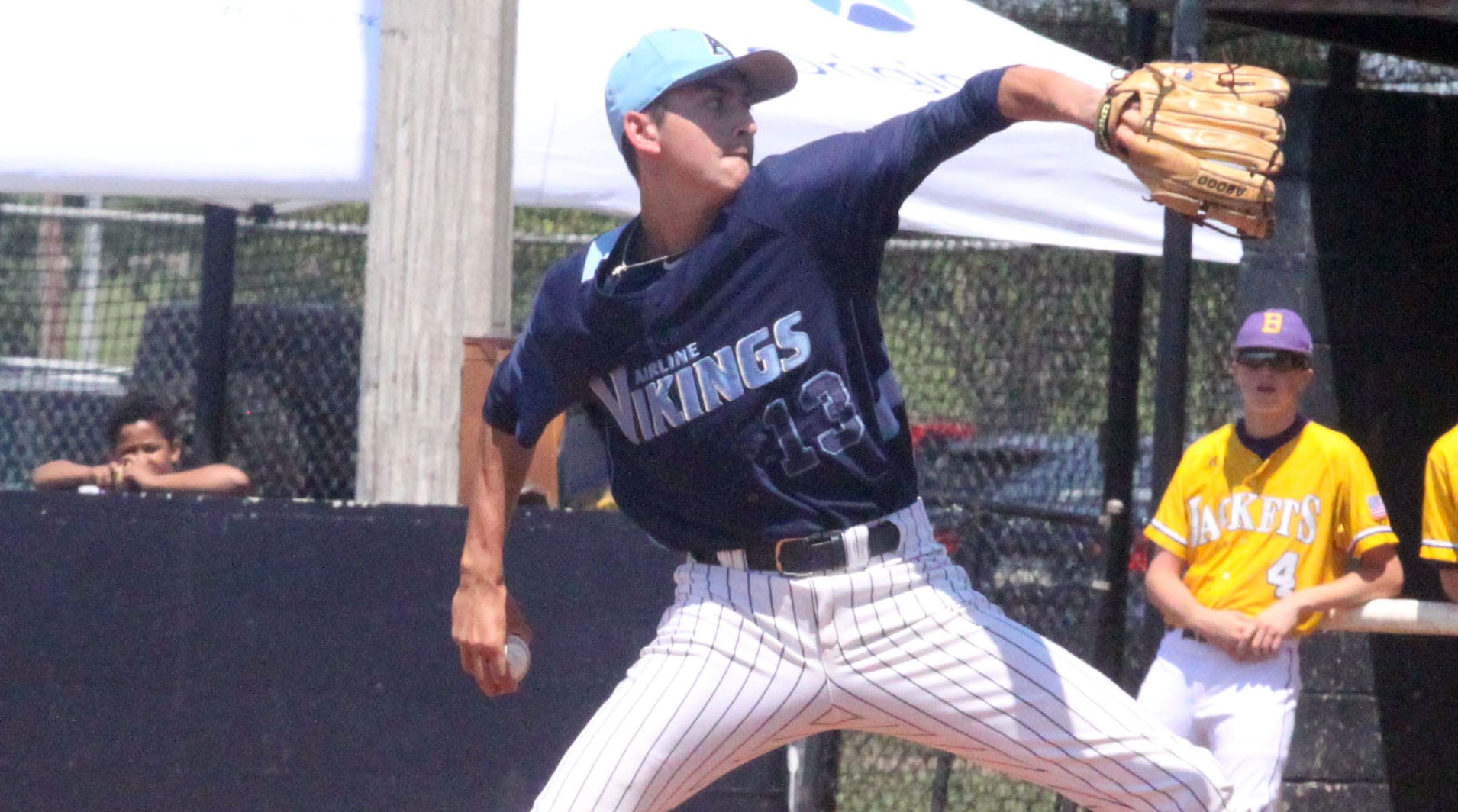 Parikh, a pitcher and shortstop, announced his decision Monday on social media.

Parikh, who was also named the District 1-5A MVP, is the fourth player off last season’s Airline team planning to play ball in college.