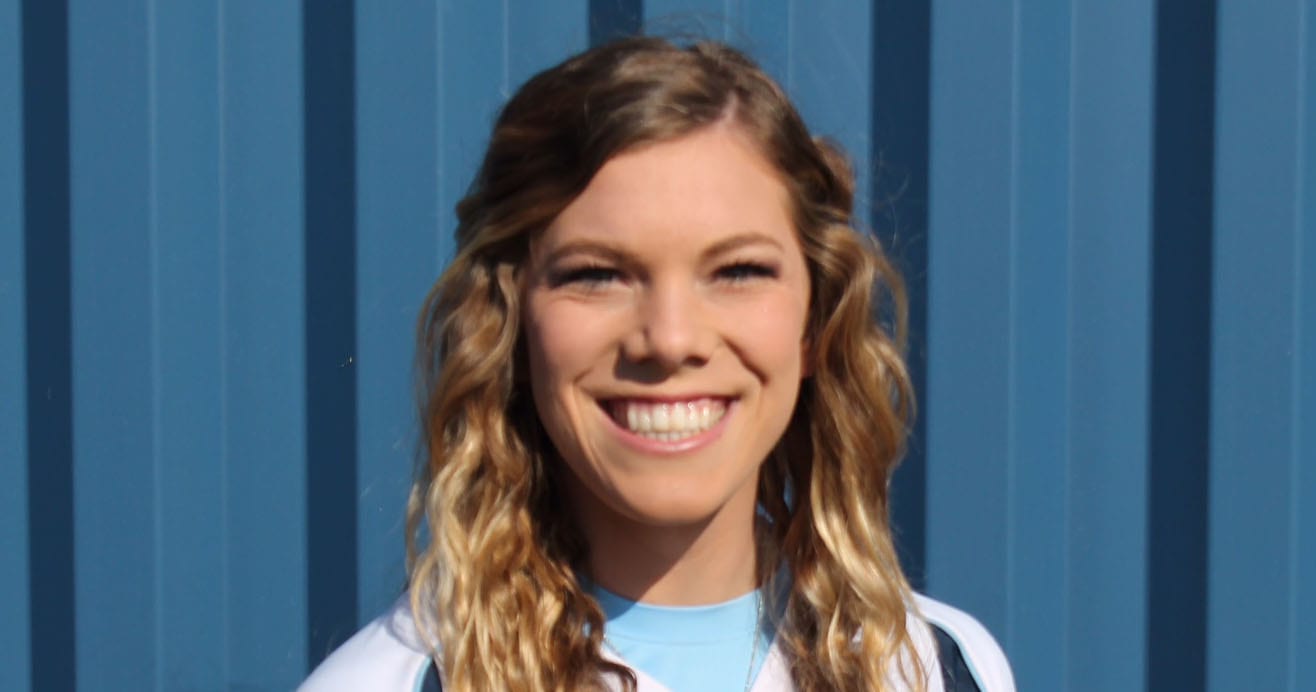 Airline infielder Jamie Roberts is playing for the West team in the LHSCA/LSCA All-Star Softball Games on Friday and Saturday at Louisiana College in Pineville.

Roberts was a first-team All-District 1-5A selection for the runner-up Lady Vikings. She batted .362 with nine doubles and 16 RBI.

Roberts is one of six players from Class 5A on the West roster. The game is for seniors only.

Roberts, Sami Walters of Class 4A state champion North DeSoto and Taylor Hammock of Class 2A state champ Calvary Baptist are the only Northwest Louisiana players on the West team.

Meanwhile, Roberts’ father Danny is one of three inductees into the Louisiana Softball Coaches Association Hall of Fame.

Danny and his wife, Lynne, are former Airline coaches. He also coached at Nachitoches Central and Ruston.

Roberts served as coordinator for the West team in the 2014 and 2015 All-Star games. He has also pitched batting practice at many of the games.

Roberts has served on many LSCA committees.