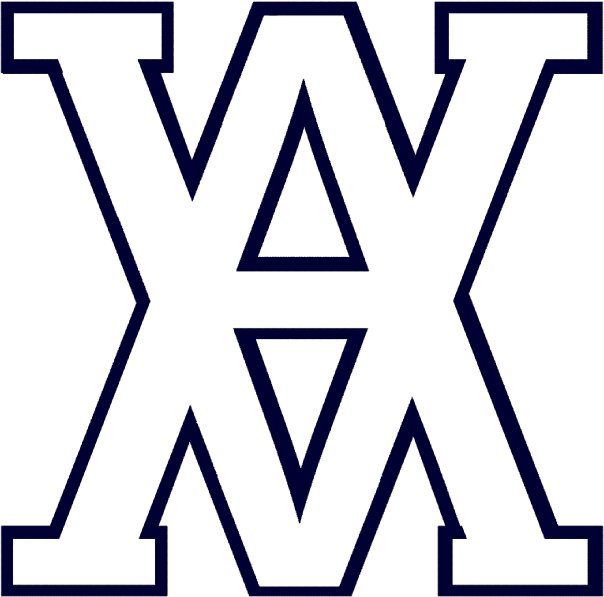 Airline defensive tackle OJ Smithy has accepted an invitation to play in the prestigious UnderArmour All-American Game in January in St. Petersburg, Fla.

Smith, the defensive co-MVP on the All-District 1-5A team last season and an All-Parish selection, has committed to Alabama.

Parkway quarterback Brandon Harris has also committed to play in the UnderArmour game. Harris, ranked as the top dual-threat quarterback by recruiting website 247sports.com, visited Ohio State over weekend and participated in an Elite 11 camp while he was there.