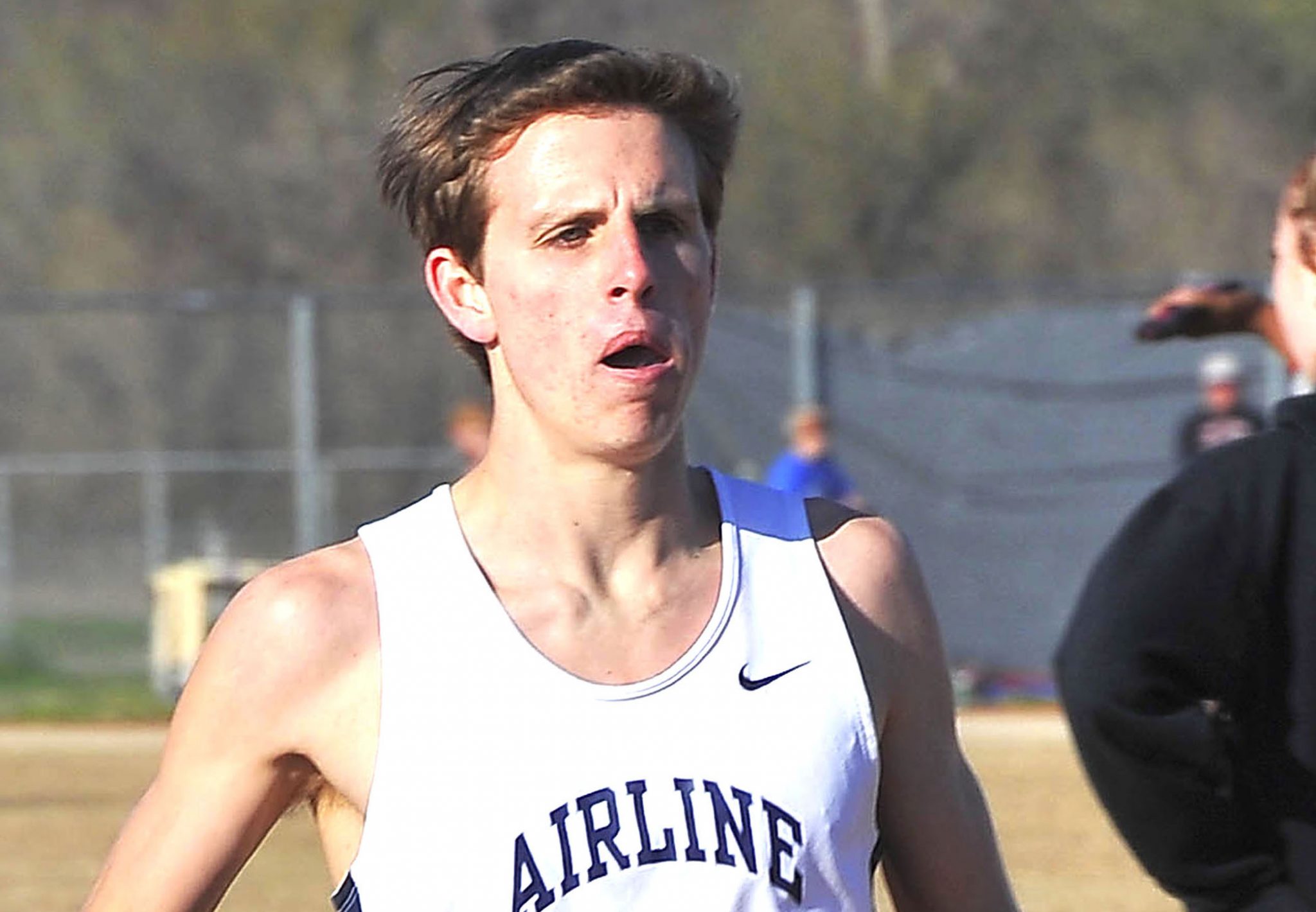 When it comes to distance events, Airline’s track program has a Jack of all trades.
Senior Jack Wilkes holds seven school records and is ranked No. 8 in the country with a time of 1:52.15 in the 800-meter run.
Mark Hamiter, who coaches distance runners at Airline, said Wilkes has an exceptional range of events in which he is competitive, from a 200-meter dash in track to a two-mile run in cross country.
“I can’t think of another high school runner that shows his range,” Hamiter said.
“He’s got a good physical build for running from his feet to the top of his head,” Hamiter said. “He has a lot of leg speed for a person his size.”
At 6-0, Wilkes really started blossoming as a runner in high school and caught the eye of the track coaches at LSU. But it wasn’t until he visited the school and saw their program first-hand that he decided that he wanted to make the commitment to running track in college.
In middle school and in high school, running and success have come easily for Wilkes in the sense that he has seldom been pushed in his best events. On his visit to LSU, he saw lots of runners with better times.
“It got my competitive juices flowing,” Wilkes said. “Competition is what drives me. I could go there and have to chase people. Plus, their distance coach, Khadevis Robinson, is an Olympian in the 800 meter run. Who could be better to learn from?”
Wilkes is a two-time state indoor champion in the 800.
Wilkes is coming off a strong District 1-5A meet in Benton last week. He won the 800 and finished second to Parkway’s Cory Hamilton in the 400.
What makes Wilkes stand out, Hamiter said, is his leg speed and his strength to weight ratio.
“His strength to weight ratio is really, really high,” Hamiter said.
Wilkes said he likes track better than cross country, and that track matches up better with his strengths.
“Cross country is too long of a run,”  Wilkes said. “In cross country you don’t see everybody or how far you have. A lot of it is about the team score. In track you can win individually and I can see everyone. You can see how many laps you have left and can calculate.”
The other big difference Wilkes sees between the two related sports is that for cross country, you run one race and then the teams head home. In track, each person typically competes in several events with multiple opportunities to win individually but also as a team. That format also means a meet lasts longer but also time between individual events.
“You get to socialize and meet other runners,” Wilkes said. “I’ve developed several friendships through track meets.”
He is the son of Greg and Peggy Wilkes.
Wilkes started running in the seventh and eighth grades but also played other sports. He enjoyed a lot of success in middle school, but in high school ultimately decided that running was his best sport.
“I’ve got a wide range of events,” Wilkes said. “My leg speed gives me an advantage in the shorter distances, and my strength gives me an advantage in longer distances. The 800 meters is my best event because that length works to my strengths.”
Hamiter said Wilkes is a natural-born leader on and off the track.
“Usually, the team goes as Jack goes,” Hamiter said. “Whoever he hangs out with, they feed off him. If he suggests something, that’s usually what they decide to do.”